Accessibility links
Top Lawyer For Civil Rights At Justice Department Leaving After Roughly 6 Months Thomas Wheeler led the Justice Department's civil rights unit through a period of transition. He told lawyers he never intended to stay in the job permanently. 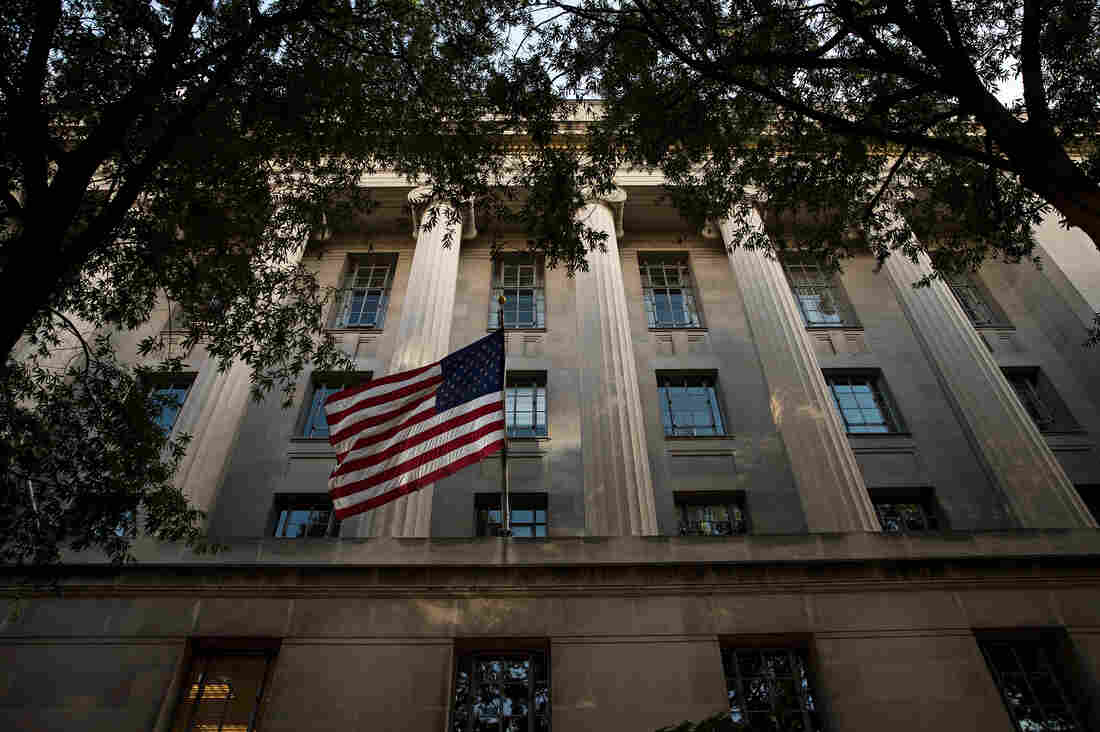 During his short tenure, Thomas Wheeler made fighting hate crimes a priority, saying May: "Any serious effort to combat violent crime in America must include hate crimes." Drew Angerer/Getty Images hide caption 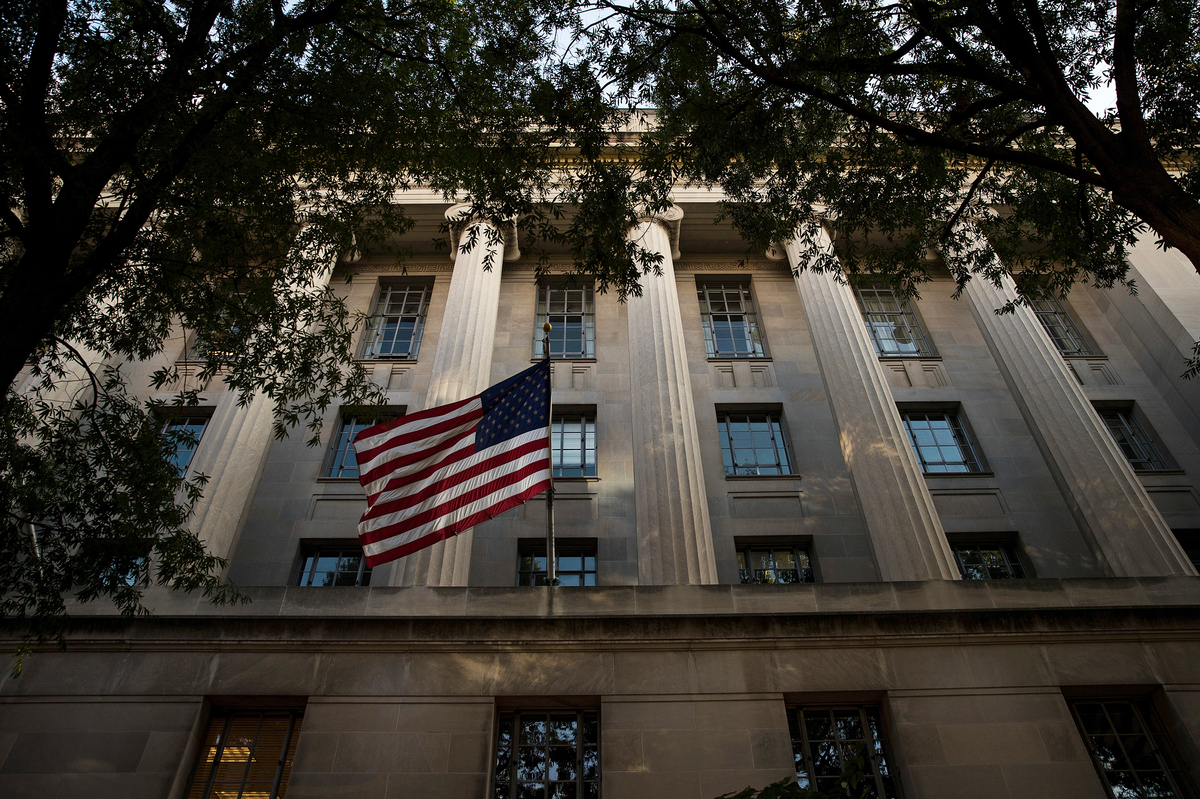 During his short tenure, Thomas Wheeler made fighting hate crimes a priority, saying May: "Any serious effort to combat violent crime in America must include hate crimes."

Thomas Wheeler, who has been leading the Justice Department's civil rights unit, informed staffers there Thursday that he would be leaving the post, according to two sources familiar with the communication.

The job put Wheeler, an Indiana lawyer who is personally and professionally close to Vice President Pence, in the middle of a number of controversies, including the Trump administration's turnaround on guidance regarding transgender students, the decisions to close investigations of police officers without criminal charges and shifting legal positions on voting rights and other cases.

During his short tenure, Wheeler made fighting hate crimes a priority. In May, he said, "Any serious effort to combat violent crime in America must include hate crimes."

He highlighted a series of prosecutions this year alone, including the conviction of a Tennessee man in February for plotting to attack a mosque and Muslim community in upstate New York, the sentencing of an Idaho man for beating a gay man to death in 2016 and the sentencing of Dylann Roof to death in January for murdering nine African-American worshippers at the Emanuel AME Church in Charleston, S.C.

Legal sources said Wheeler never intended to stay in the civil rights job permanently. Indeed, the Trump White House has nominated a Washington employment lawyer, Eric Dreiband, to serve as its assistant attorney general, though Dreiband has yet to secure a confirmation hearing.

In the meantime, the division will be led by John M. Gore, a Republican lawyer in Washington who previously represented the University of North Carolina system in litigation over the HB 2 bathroom bill. He also handled a lot of redistricting cases in private practice.

Advocates with ties to the Obama administration said what is happening at the Justice Department is part of a broader strategy to change course on civil rights, which they said is hurting vulnerable Americans.

"In the first six months of this administration, we have seen a swift rollback of many of the key civil rights priorities, from the retreat on police reform, to rolling back voting rights and LGBT litigation and enforcement, to criminal justice reform," said Vanita Gupta, who ran the DOJ unit for President Barack Obama and who now leads the Leadership Conference on Civil and Human Rights.