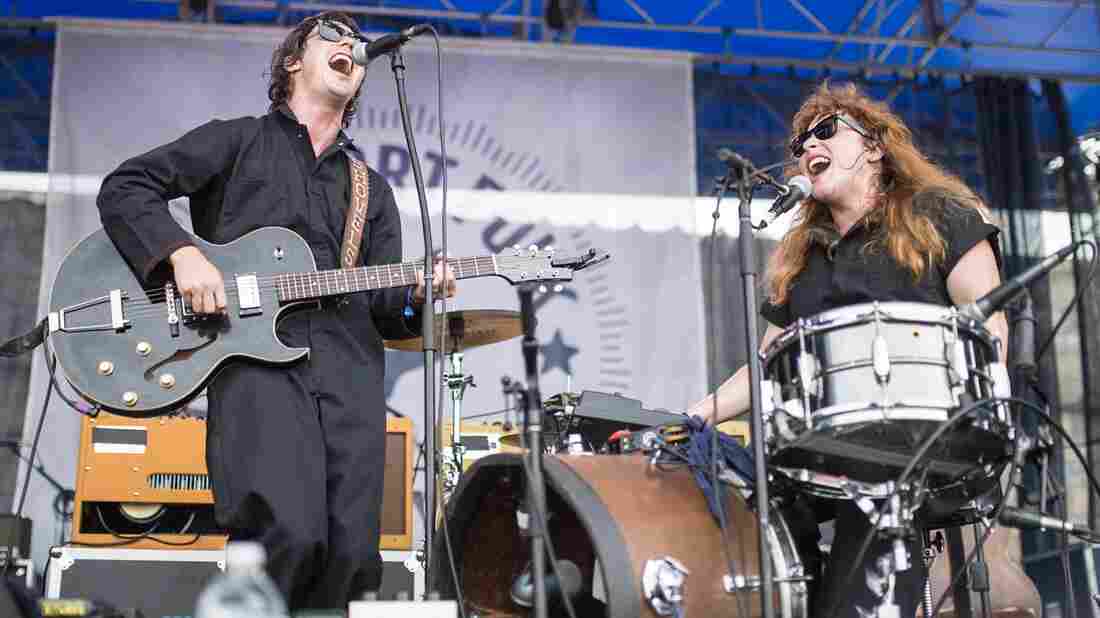 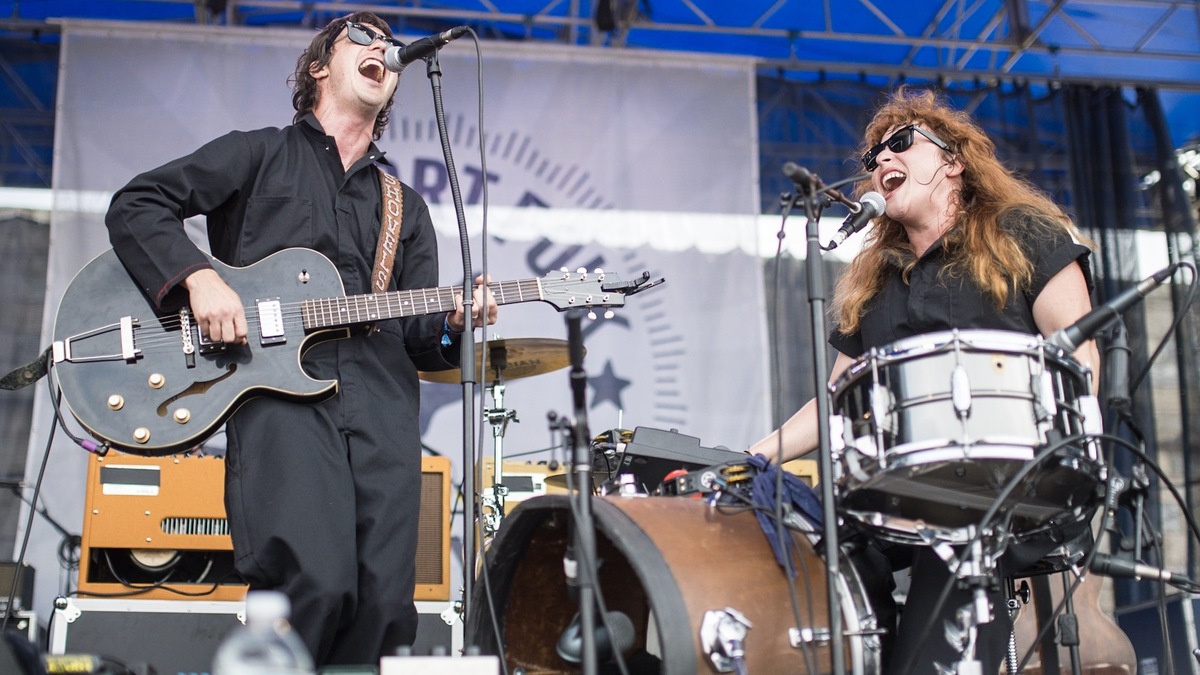 The last time the charismatic husband-and-wife duo Shovels & Rope performed at Newport, it was 2014 and Cary Ann Hearst and Michael Trent were not yet parents. The South Carolina couple has since welcomed its first child and released a new album, Little Seeds, recorded at home while the baby slept.

Despite having to tiptoe around a little one, Shovels & Rope hasn't dialed down the raucousness in its live set. Trent and Hearst are the only two members of the band, but they raise a joyous, rocking racket as they cavalierly exchange instruments (snare and kick drum, keys, guitars) between each song.

The ramshackle quality belies Hearst and Trent's thoughtful storytelling. Trent's father, who lived with the couple for a time, began to suffer the symptoms of Alzheimer's disease while Hearst was pregnant. Bearing such intimate witness to gestation and deterioration, simultaneously, enhanced the couple's familiarity with the cycles of life. So a humble awareness of mortality is evident in newer songs like "St. Anne's Parade," a percussionless ballad that Hearst told this year's Newport audience is about "life and death and rebirth all at the same time."