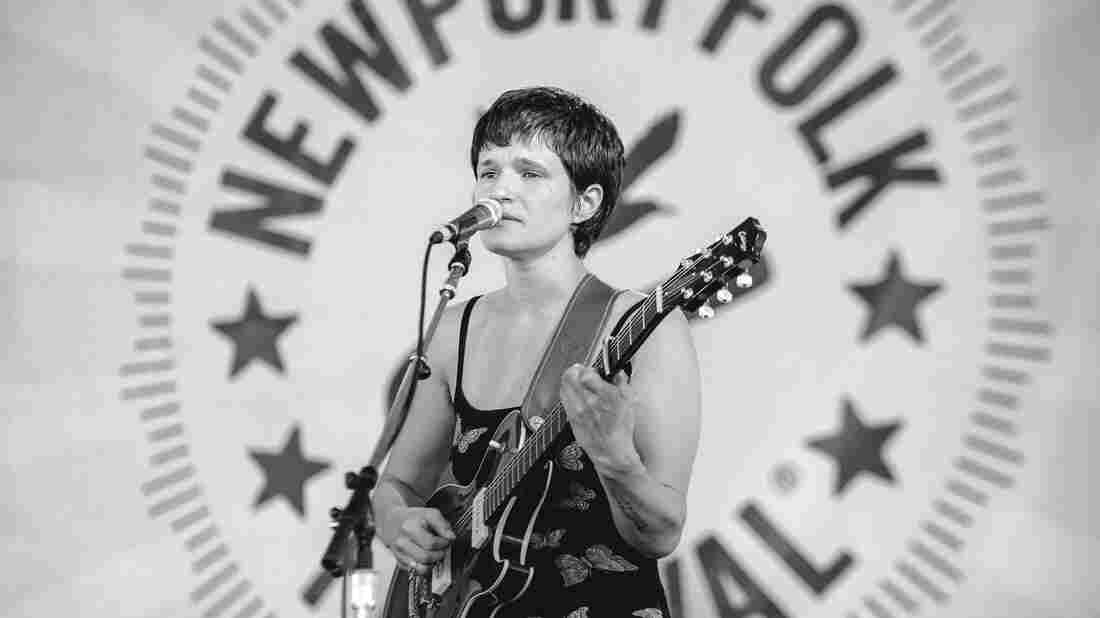 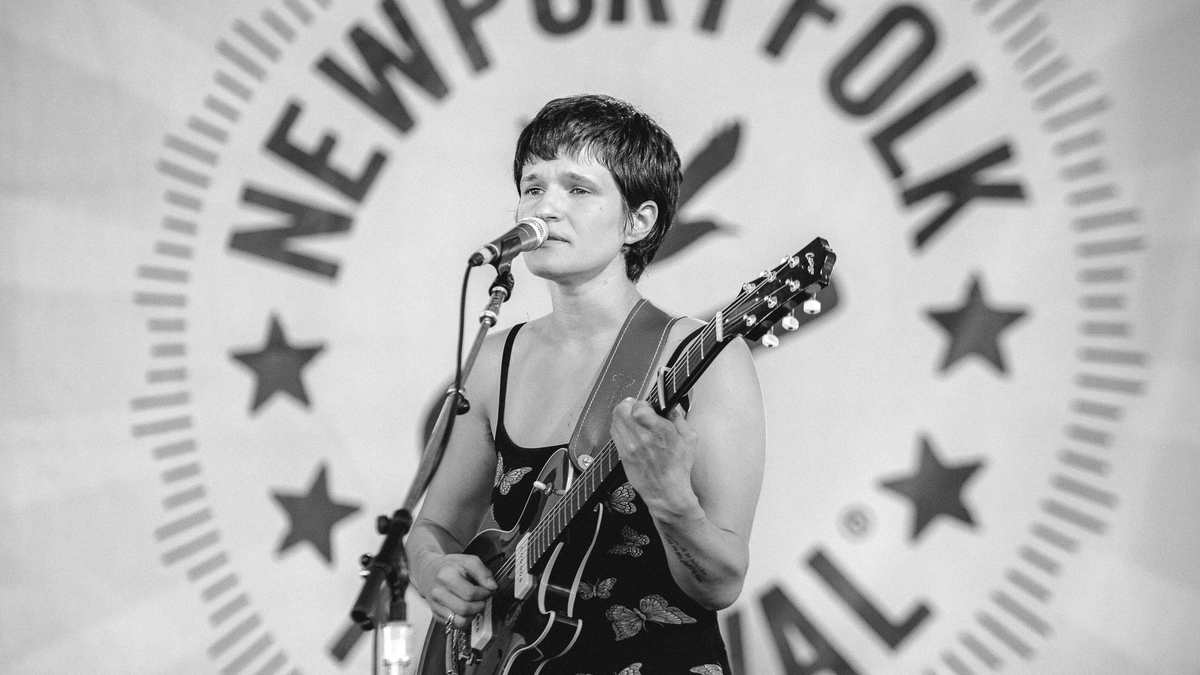 Which band you encountered upon approaching the Newport Folk stage during Big Thief's set depended, to some extent, on the moment you came within earshot. The Brooklyn foursome can simmer quietly for long intervals at a time, its subdued wash of sound centering the folk-inspired specificity of Adrianne Lenker's poetic lyrics. But at a moment's notice, the band turns volcanic, erupting into aggressive, jarring episodes of release.

Lenker is possessed of a voice that lilts, trembles, grunts and growls — and she does seem to let it possess her as she spills forth songs about family, youthful trauma and growing up. Big Thief's Newport set featured songs from its newest album, Capacity, as well as a few that have yet to be released.

At one point, Lenker seemed overwhelmed by the inadequacy of sticking to a set list when her art owes so much to spontaneous expression. But she recovered quickly: "Being alive," she remarked ("...am I right?" unspoken but implied), and proceeded to lead the band into a rearranged version of "Mary," a nostalgic love song for an old friend. Kneeling onstage while she sang, she alternated between notes as though incanting a prayer, her tone just that reverent. It met with a standing ovation.