Accessibility links
David Crosby Turns A 'Diamond' Into An Observation Folk-rock's master of sociopolitical commentary seeks the soul behind the issues. 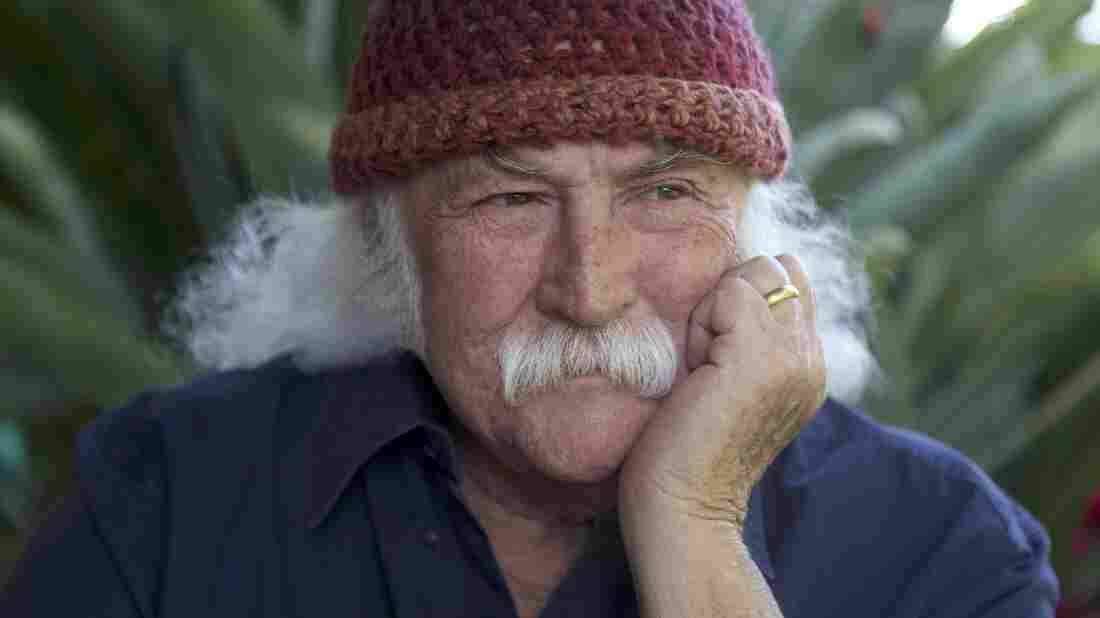 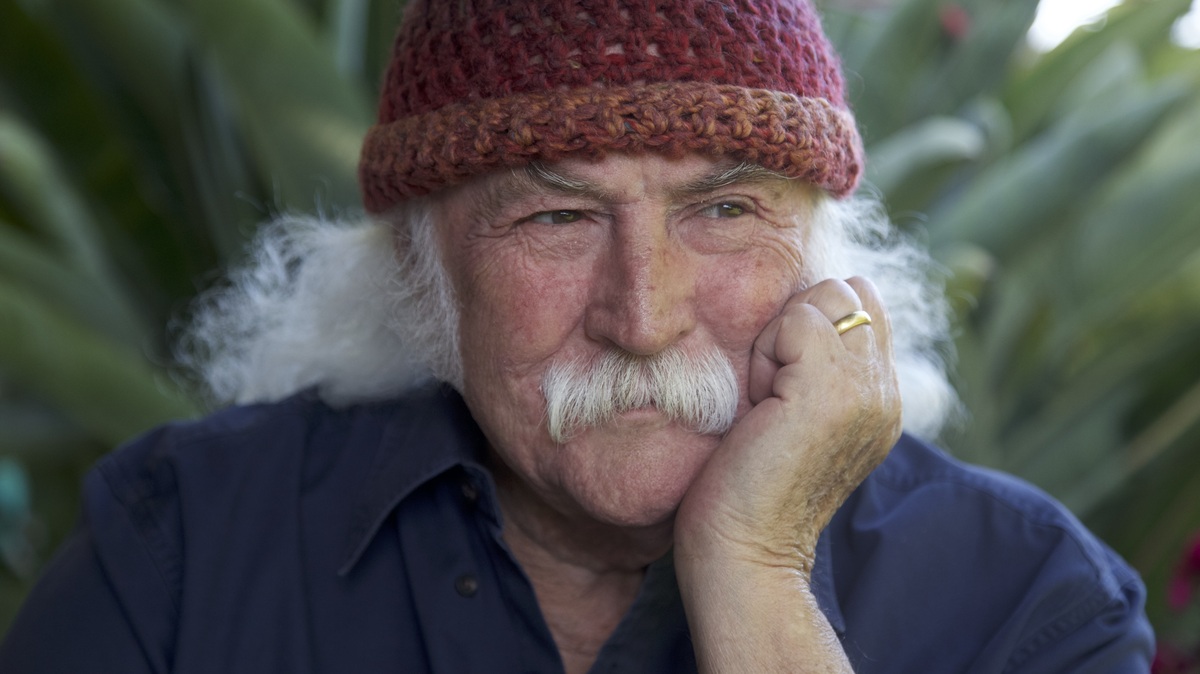 David Crosby is on a roll. After a gap of more than two decades in his solo discography, he has now made three solo albums in less than four years. "Sell Me A Diamond," from his latest album Sky Trails, shows the kind of lyrical firepower keeping Crosby so prolific these days.

One of the reasons Crosby, 75, is able to remain so artistically vital is that he not only sidesteps but transcends the tropes often tagged to his peers. Like many from the first wave of singer-songwriters that emerged in the '60s, Crosby has always been concerned with politics both personal and global, and that remains true today. But far from being the stereotypical hippie unloading dogmatic tracts on boilerplate issues, he deftly employs sociopolitical topics as an entry point enabling him to address something more universal.

So it is with "Sell Me A Diamond." A lesser writer might have latched onto a subject like "conflict-free" diamonds to take a very literal look at the phenomenon of blood diamonds mined by slave labor to fund conflict in Africa. For Crosby, it's simply a starting place for his observations about the nuts and bolts of the human soul.

Written with his son, James Raymond, who produced the record and plays keyboards, "Sell Me a Diamond" does indeed begin with Crosby entertaining a sales pitch from a jeweler hawking a diamond with certified conflict-free status. But catching the bitter argument of a nearby couple quickly pulls Crosby's thoughts toward conflicts of other kinds.

Over an airy blend of Raymond's subtly jazzy keys and Greg Leisz's swooping pedal steel guitar lines, Crosby's reedy croon detours into the pursuit of a perfection more metaphysical than what the jeweler offers, while fretting over the superstitious implications of a septet of crows circling in the sky. The latter either augurs a secret never to be told or the devil himself, depending on which version of the famous nursery rhyme "One for Sorrow" you reference.

At the coda, Crosby brings it all full circle. Rising with the repeated refrain "makes conflict-free sound good to me," the lead guitar of longtime collaborator Jeff Pevar works up a flurry of furious riffs, summoning up either the sort of spiritual sturm und drang Crosby's seeking to leave behind, or the rapid beating of his wings that's required to achieve escape velocity.

Either way, Crosby's fervid scatting as the track draws to a close brings to mind the kind of bluesy blasts he unleashed nearly half a century ago on "Long Time Gone." Now, as then, he's a man at odds with the evil in the world, endlessly seeking artful but effective ways to respond to it.