Accessibility links
Anthony Scaramucci's 10 Days In The White House: 5 Remarkable Accomplishments The Internet is mocking "The Mooch's" tenure in the Trump White House by noting things that lasted longer. But he did get a few things done that might have a lasting impact. 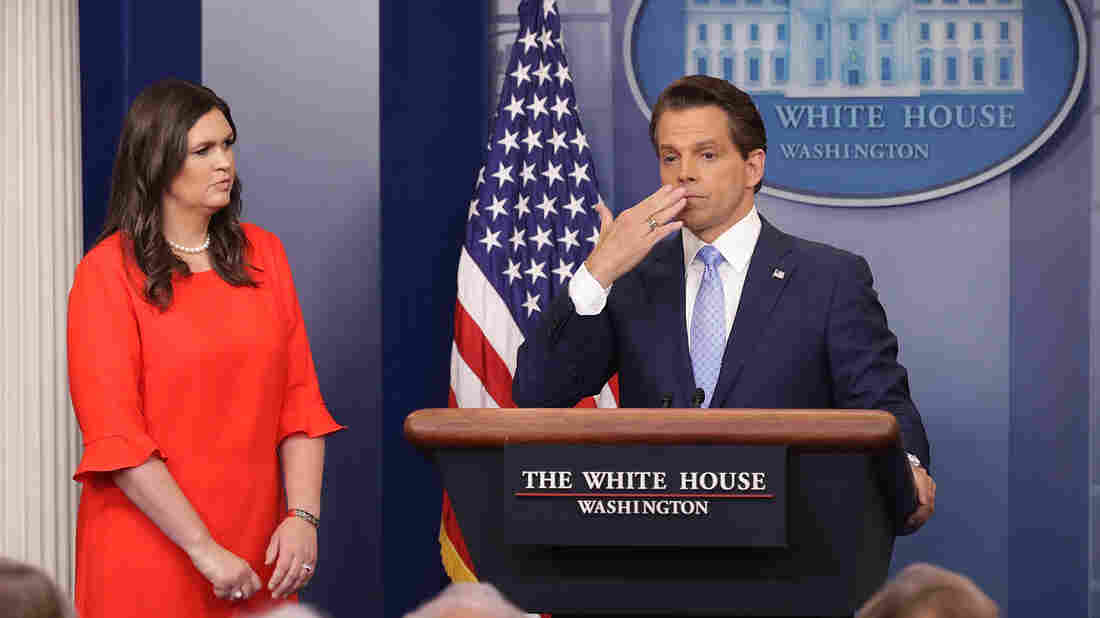 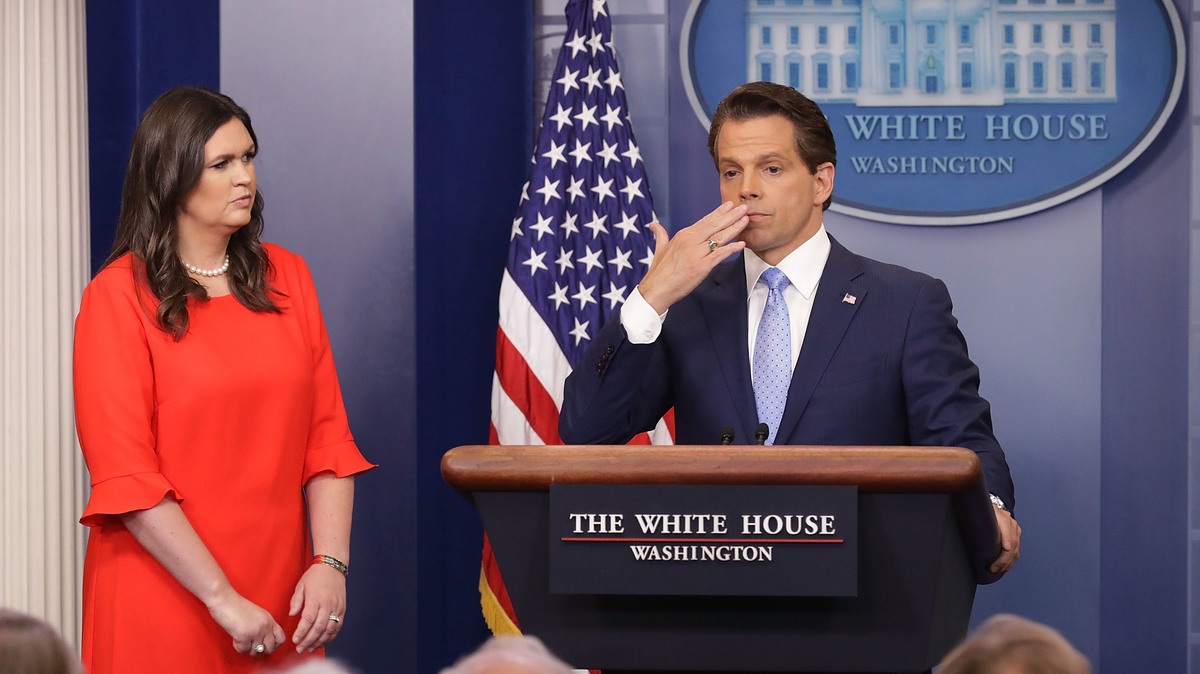 Anthony Scaramucci's tenure at the White House was so short that it has inspired a meme about things that lasted longer.

As BuzzFeed noted, they included Kim Kardashian's marriage, being on hold with customer service, instant replay and pimples.

I've had zits that lasted longer than Scaramucci. I didn't miss them when they were gone either.

But "The Mooch" actually accomplished a remarkable amount in such a short time. Don't think so? Let's review:

1. 10 days, four people gone (including himself)

It can take a while for someone to exit a company. People usually give at least two weeks' notice before they leave (there is another thing Scaramucci's tenure was shorter than), and paper trails are usually gathered to fire someone.

But four people, including Scaramucci himself, were ousted from the White House during his tenure:

Sean Spicer, the press secretary who became a viral sensation, quit in protest the day Scaramucci was named communications director. Ironically, Spicer is still working at the White House, because he offered to stay on until Aug. 15 to smooth the transition. No word on his future.

Michael Short, a press aide. "I'm going to fire every one of them," Scaramucci said to The New Yorker magazine (among other things) about people he suspects of leaking. "They'll all be fired by me," Scaramucci continued. "I fired one guy the other day [Short]. I have three to four people I'll fire tomorrow." 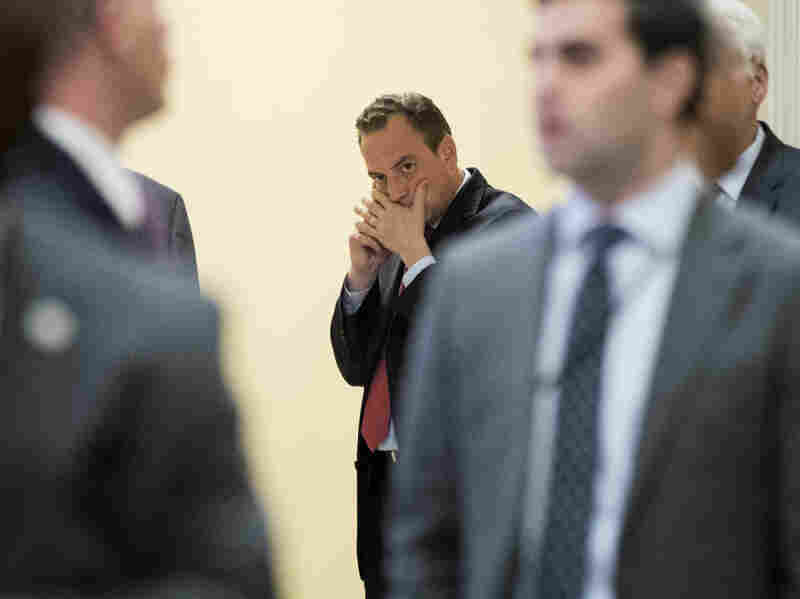 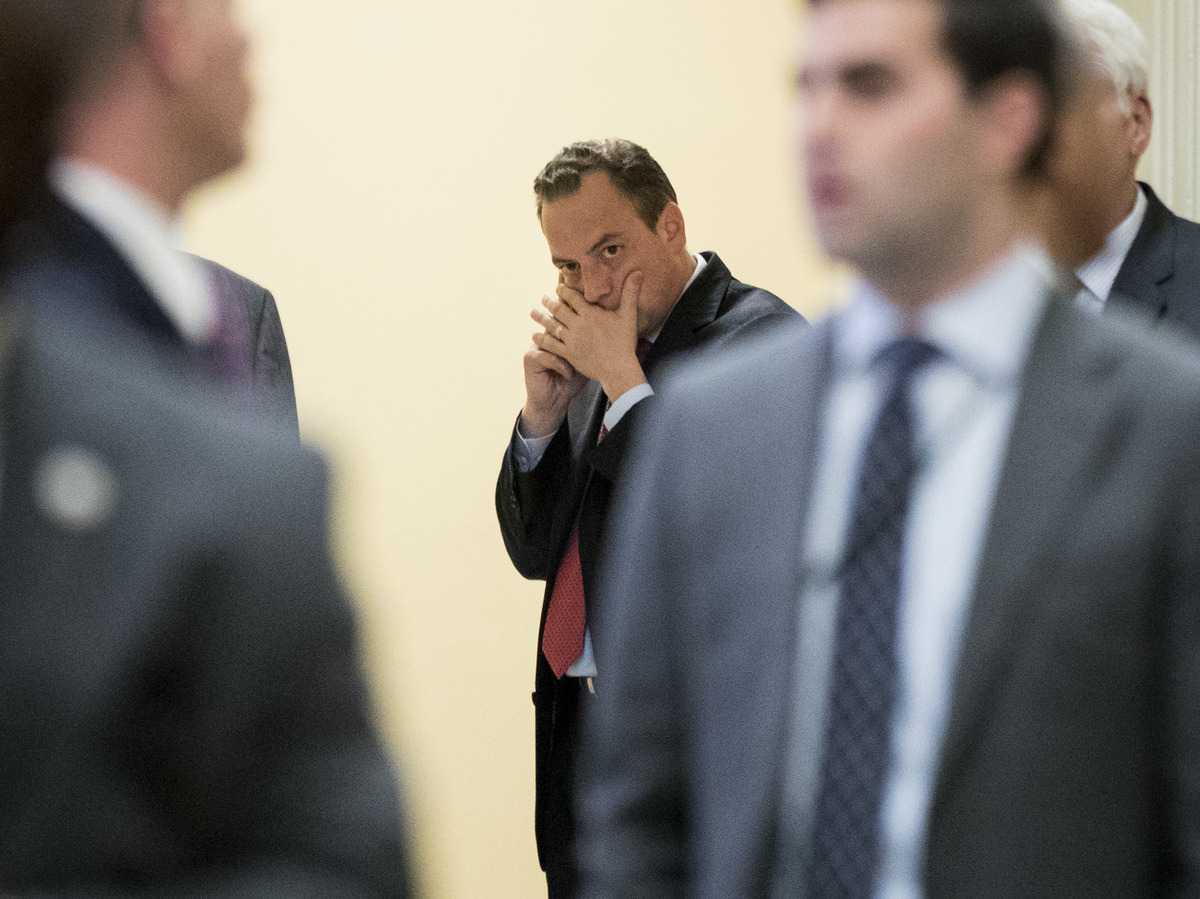 Reince Priebus, chief of staff. For months, Priebus' future in the White House was the subject of speculation. It took just days of The Mooch to lead to Priebus' ouster. It wound up being something of a political murder-suicide, though.

Sure, he had been on TV a bunch, but that is hardly the same as running communications in a White House. And then Scaramucci called Ryan Lizza, a reporter at The New Yorker.

He unleashed an expletive-laden screed that lambasted the top White House officials, from Priebus, a real "paranoiac," to adviser Steve Bannon, whom Scaramucci accused of being a narcissist.

No one knew quite what the fallout would be. At first, it appeared Scaramucci had won. That is because by the end of the week, it was Priebus who was out of the White House. But the victory would prove to be Pyrrhic. By Monday, the White House was deeming Scaramucci's conduct and language "inappropriate."

2. Hollowed out Republican establishment influence in the White House

The lasting legacy of the Scaramucci age may be that his 10 days will mark the end of the establishment Republican influence in the upper echelon of the Trump White House.

Priebus was the Republican National Committee's chairman; Spicer was its chief strategist. They both join Katie Walsh, who exited months ago. She was Priebus' deputy at the White House and chief of staff at the RNC.

It looked like chaos would rule the day, but there is one sign that order is trying to be instilled.

Scaramucci unintentionally may have established some order in the Trump White House. Maybe. His ouster was reportedly facilitated by retired Marine Gen. John Kelly, the man named as Priebus' replacement as chief of staff. 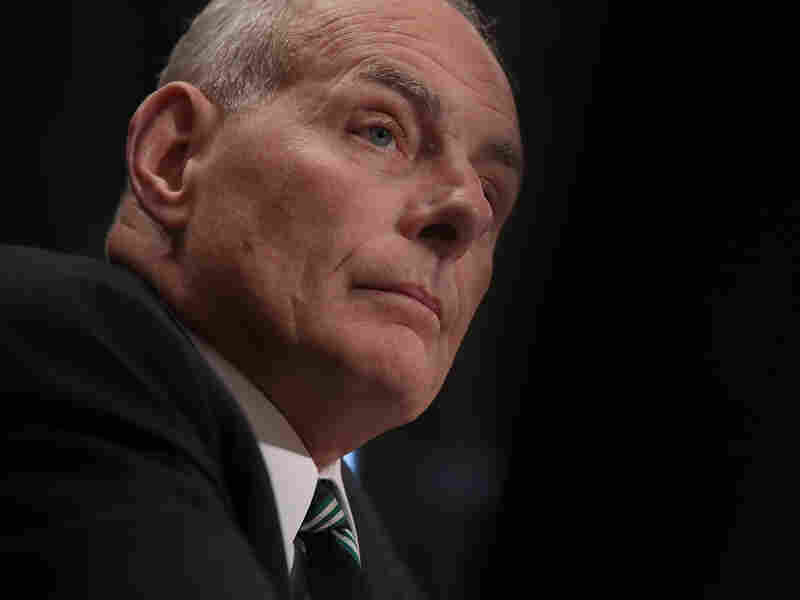 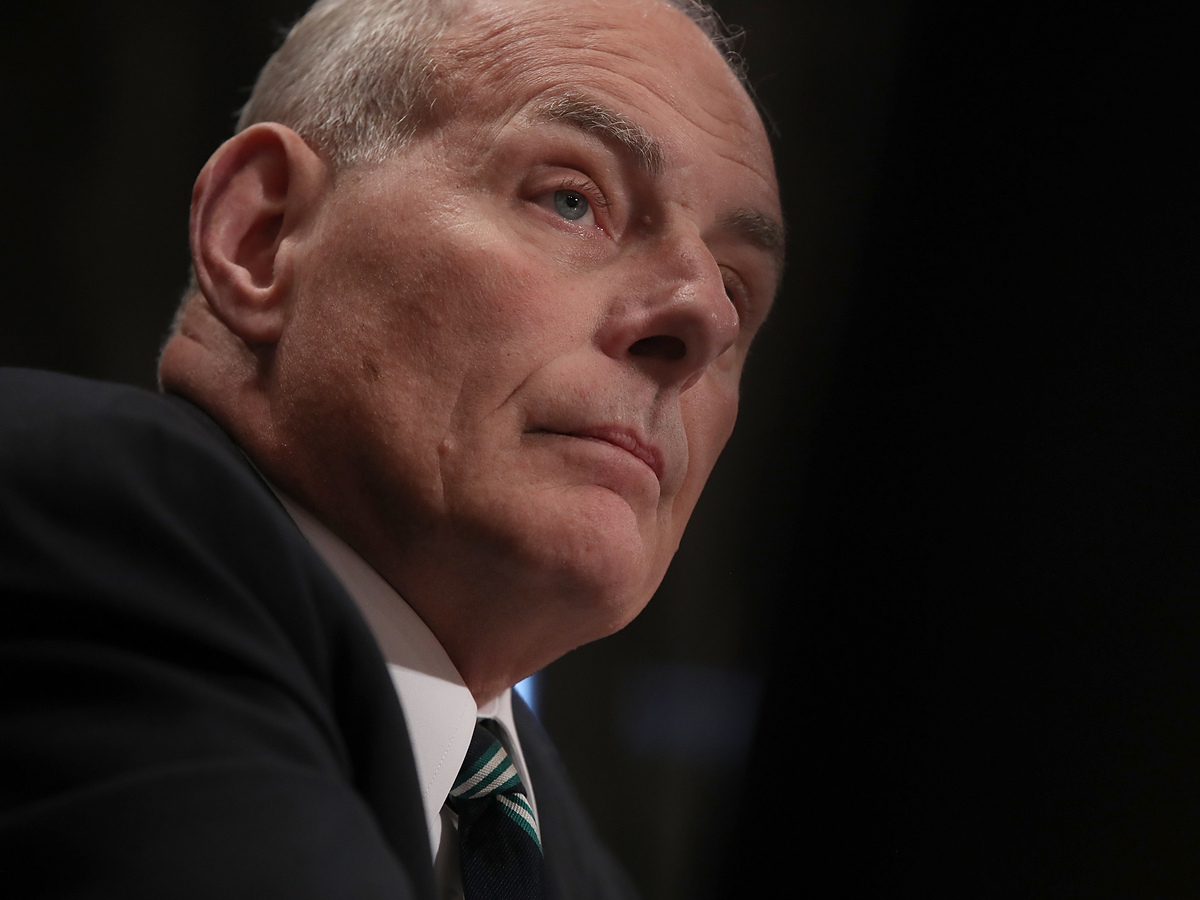 Scaramucci said in his turn in the briefing room that he reported directly to the president, not Priebus. Now, he reports to no one.

Trump has an open-door Oval Office policy. But it would make sense that Kelly, a military man, would want to establish himself as a more traditional, gatekeeper-style chief of staff.

With the Scaramucci move, Trump appears to have deferred to Kelly, but will that last? Remember, he did the same for Army Lt. Gen. H.R. McMaster when he was named national security adviser. Under McMaster, K.T. McFarland left the National Security Council, and Bannon was demoted from the principals' committee.

But there are already signs Trump has soured on McMaster and is pining for the days of Michael Flynn, his first NSA pick who also had a brief tenure with the Trump White House.

4. The cameras were turned back on in the briefing room

Team Trump has apparently been so dug in against the press that it demanded that broadcast and cable networks could not air briefings live. They were on audio tape delay, which decreased the drama that led to Melissa McCarthy playing "Spicey" on Saturday Night Live.

On The Mooch's first day, he said the cameras should go back on. If they stay on, it will have been a major accomplishment of the Scaramucci era.

5. Got the press to publish four-letter words

Never before have so many of us had to consider whether or how to publish such vulgarities. (The New Yorker, apparently, didn't hold back.)

Normally, staid newspapers and mainstream outlets are reluctant to publish swear words, but when the communications director at the White House says what he said, it changes the consideration.

(You can see how NPR handled it here.)