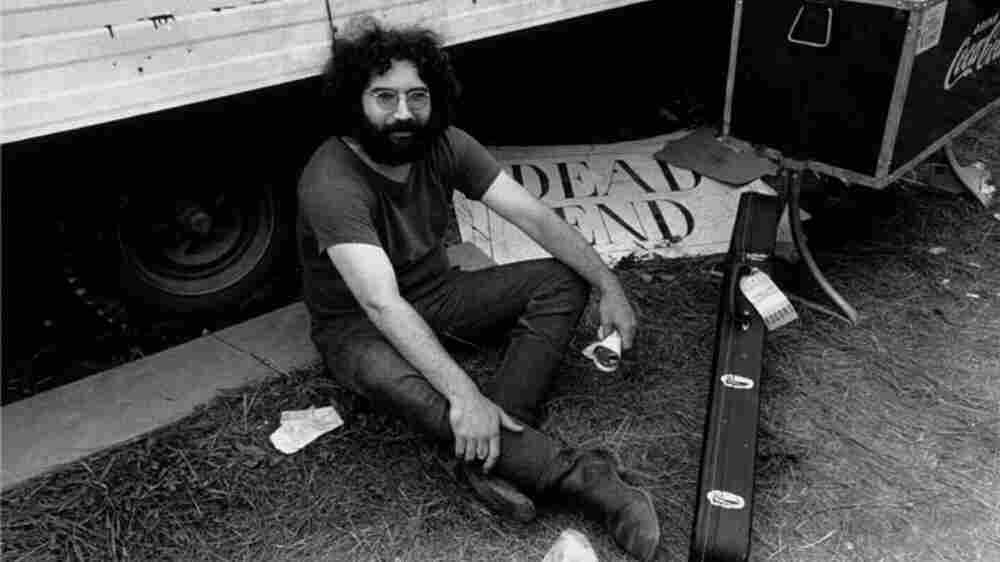 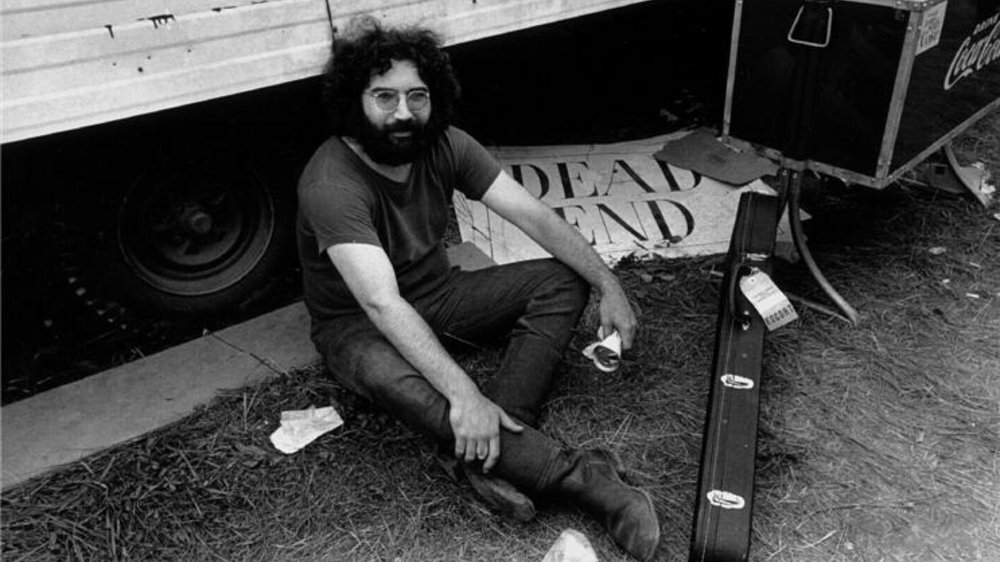 Jerry Garcia would have turned 75 on Tuesday.

It's hard to believe that Jerry Garcia would have turned 75 Tuesday.

Eight days after his 53rd birthday, the Grateful Dead legend died in his sleep at a recovery center, while trying one last time to shake his addictions.

Garcia was always an old soul: He'd been here before and he knew it. He was already familiar with the rules, yet he defied conventions and created a body of work that many are still discovering and appreciating.

There are countless ways to mark his birthday — Grateful Dead theater meet up, anyone? — but 75 seems like too significant a number to ignore. So here's another tribute: a five-track playlist of different versions of "Dark Star," the song that launched 246 jams over The Grateful Dead's 28-year history. To my mind, it was the song that pushed Garcia and the entire band to their exploratory and avant garde edges.

For the record: These five versions are chosen using no other criteria than the fact that I dig them.

It's mind-blowing to think the band released this as a single on a 45 RPM record. Not only did it not make a noticeable splash, but Grateful Dead bassist Phil Lesh has been quoted saying, "It sank like a stone." An inauspicious start... 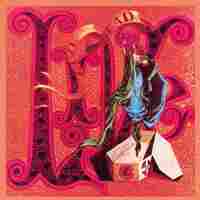 cover for live dead Courtesy of the Artist hide caption

For those who hadn't seen the band by 1969, this was their introduction to a live version of "Dark Star." Many argue it is definitive. 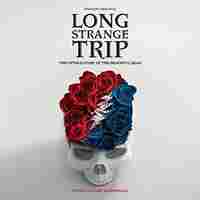 From the legendary Feb. 13 and 14, 1970 shows recorded at the other Fillmore: New York City's Fillmore East. (Note: This is a different version than the one included on Dick's Picks Vol. 4.) 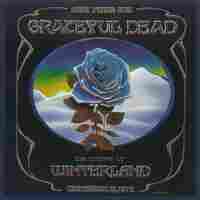 If you listen closely to the recording of this track from either the CD or the DVD, you can hear a desperate Deadhead call out, "Dark Star!" from the crowd. It'd been almost four years since the band had played the song by the time it graced the legendary Winterland stage one last time. (It was closed, then demolished shortly thereafter.) This is one for the ages.

In later years, the band exploded with creativity once more, as the introduction of MIDI technology allowed it to add even more textures and layers to its music. This track captures glimpses of those sounds, but mostly it shows off an amazing jam with jazz saxophonist Branford Marsalis. He was quoted as being astounded at the way the entire place erupted from hearing just the first few bars.