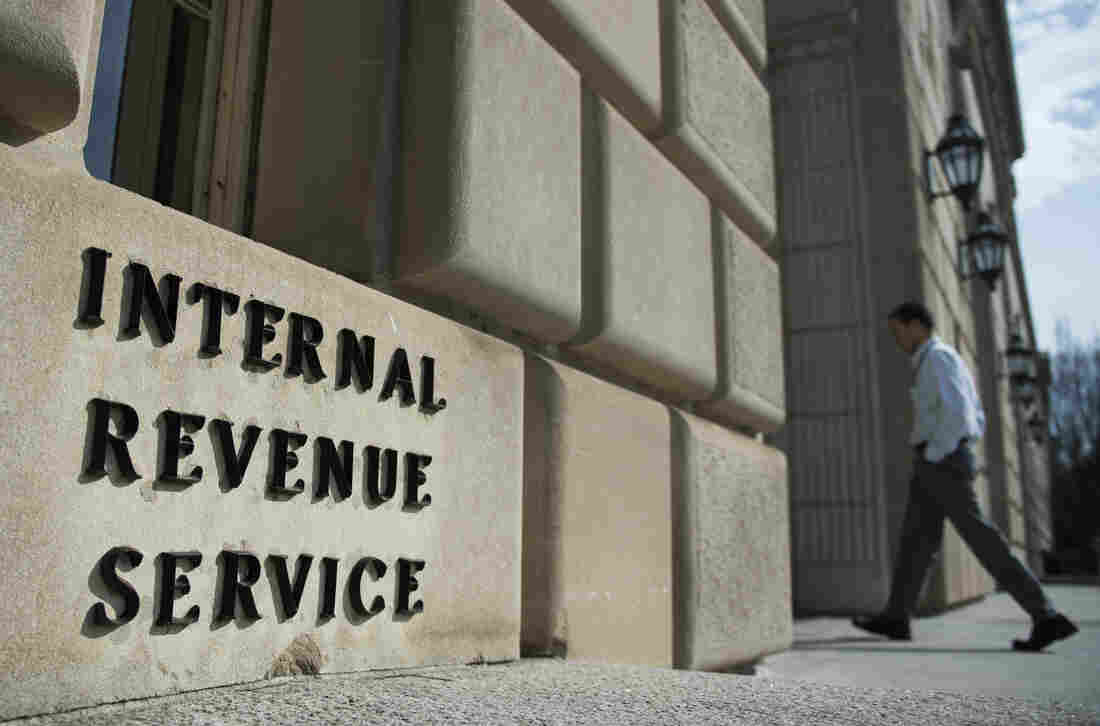 A man walks into the building of the Internal Revenue Service, which oversees the Low-Income Housing Tax Credit Program, in Washington, D.C., on March 10, 2016. Andrew Caballero-Reynolds/AFP/Getty Images hide caption 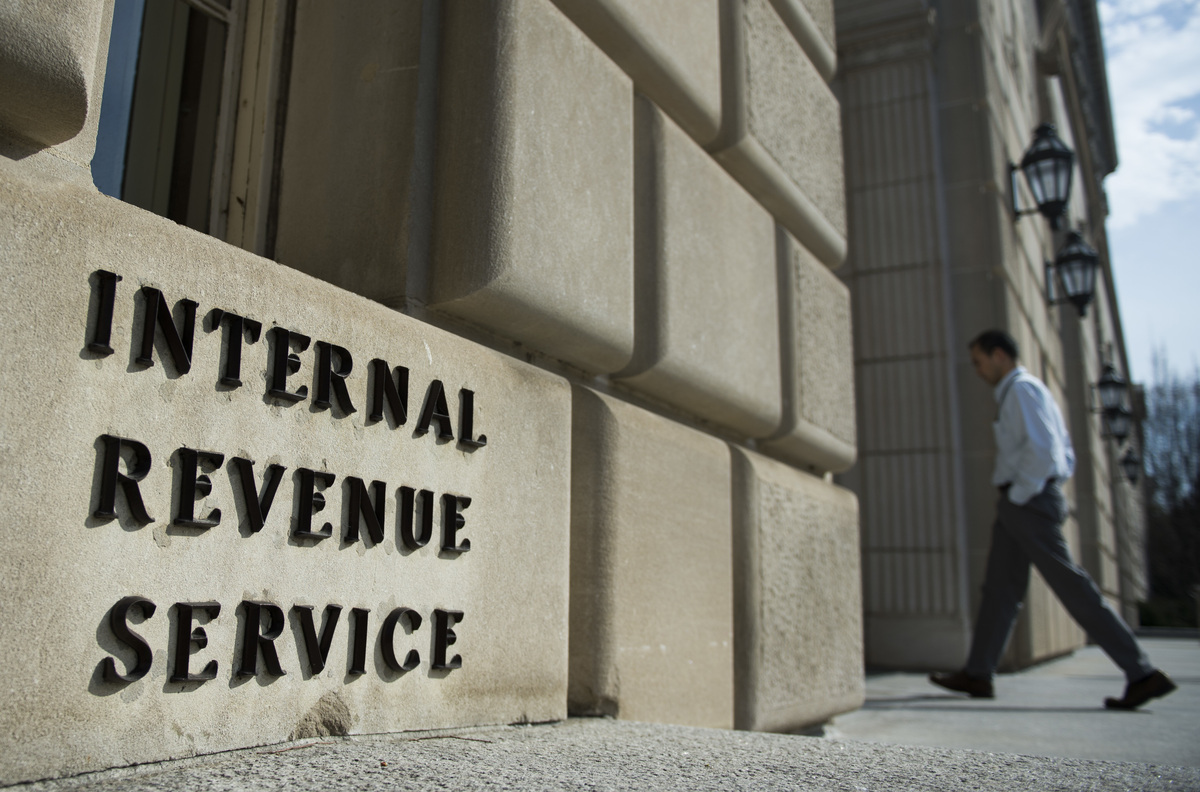 A man walks into the building of the Internal Revenue Service, which oversees the Low-Income Housing Tax Credit Program, in Washington, D.C., on March 10, 2016.

An $8 billion federal program to build housing for the poor is so lacking oversight that virtually no one in government knows how it is working, a government auditor testified before Congress today.

"IRS and no one else in the federal government really has an idea of what's going on," said Daniel Garcia-Diaz, an auditor with the Government Accountability Office while testifying before the U.S. Senate Committee on Finance. "These are basic accountability requirements we would expect of any program, especially one as important as this one."

IRS and no one else in the federal government really has an idea of what's going on.

Daniel Garcia-Diaz, an auditor with the Government Accountability Office

The program, called the Low Income Housing Tax Credit program, gives developers and investors billions of dollars in tax credits to build new affordable housing for tens of thousands of people each year. It is one of the federal government's two main programs to provide housing for the poor, along with the Section 8 rental assistance program.

But an investigation in May by NPR and the PBS program FRONTLINE found that LIHTC is producing fewer new units of housing each year while costing taxpayers 50 percent more in tax credit dollars – even after accounting for increasing construction costs.

Garcia Diaz said there is no way for government auditors to determine whether the projects are costing too much, whether developments are completed on time, or if the buildings are in compliance — because the IRS does not collect or maintain that data.

Diaz noted that the IRS has only audited seven of the 58 state agencies that administer the program in more than 30 years, and when audits were completed, significant problems were found.

"The LIHTC program is a very hard program to review," he told lawmakers at the hearing, called as the committee revisits the tax code to look for solutions to a growing shortage of low-income housing in the U.S. "The lack of information at a federal level, basic information about allocations awarded to projects, placed-in-service dates, are just very difficult for us to review."

The IRS is able to take the tax credits back from developers and investors when projects go bad, but Garcia-Diaz said the IRS is unable to tell auditors how many times that has happened, if ever. NPR and FRONTLINE found at least three instances where some of the largest affordable housing developers in the country were charged with stealing money from the program.

The GAO is now working on a report that will examine the cost of the developments and ask where exactly all the money is going. The agency is assembling its own database of more than 1,900 projects. The report is expected early next year.