Accessibility links
In The Game Of 'Trap Or Die,' NSTASIA Chooses Love The rising R&B songwriter has worked with Beyoncé and Pharrell, and steps out with her first single, a classic love song for a bad boy. 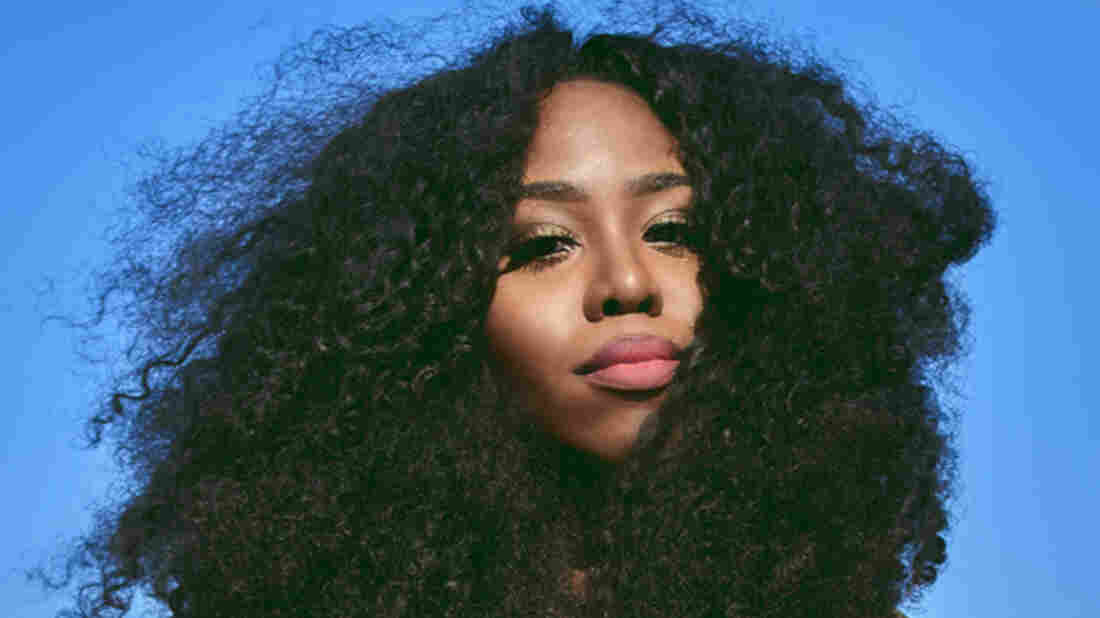 NSTASIA's debut EP comes out this fall. Courtesy of the artist hide caption 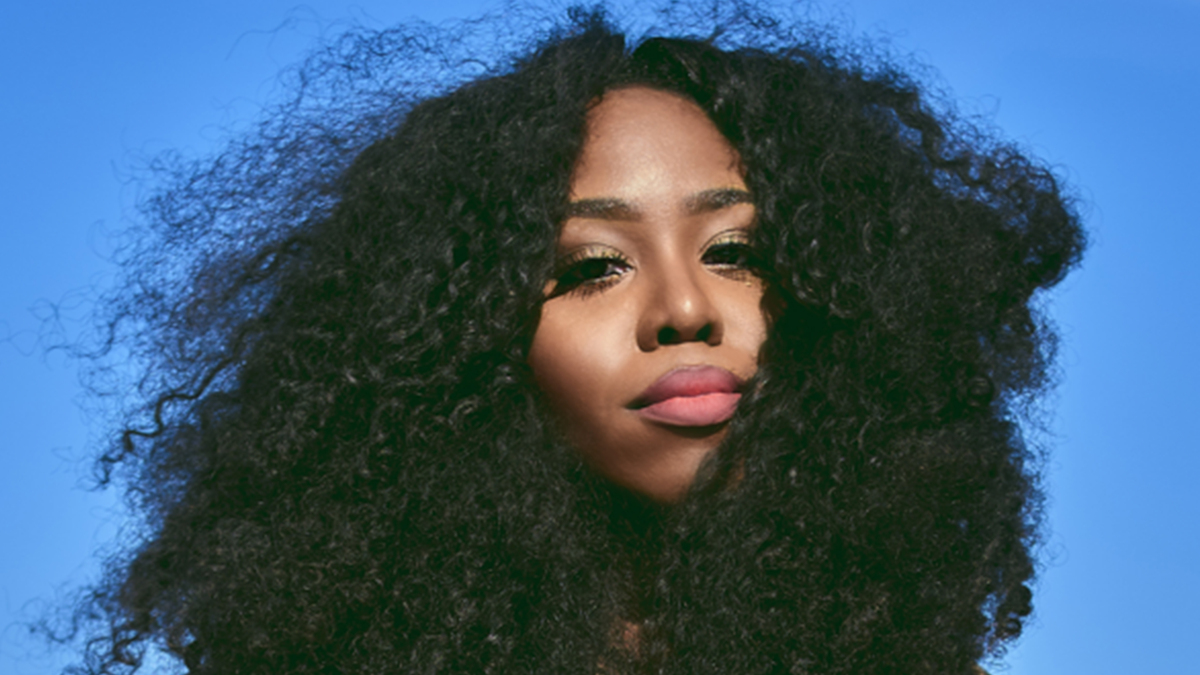 A white Dodge Challenger with tinted windows speeds down an empty Atlanta highway. Inside are two people in elated, ecstatic love. NSTASIA's "Trap Or Die" is just that — a love story between a bad boy who might only have two options and the girl that chooses to sit in the passenger seat.

Raised in Asheville, N.C., NSTASIA's childhood was filled with music. When her dad, a live musician, took her along to the studio often. Playing for R&B stars like Betty Wright and Eugene Wilde, he encouraged his daughter's own musical ability.

It was music that led her to Atlanta, a city five times larger in population than her hometown, for college. A year later, Rodney "Darkchild" Jerkins signed her as a songwriter. At the same time that she was writing for artists like Beyoncé and Pharrell, NSTASIA fell in love with not only the city but the people in it. Repeatedly. So, after she wrote the first verse for "Trap Or Die," it wasn't difficult to freestyle the rest of the way.

"[This song] comes from my experience ... with guys that are in that trap-or-die lifestyle and loving them in spite of it, you know?" she tells NPR. "Being in that moment when you're with this guy who's a 'bad-boy' and you're like, 'I love him. This is what it is, we're riding out.' "

But the singer doesn't consider "Trap Or Die" trap music. There's space and air as her voice shimmers in catharsis. The chorus swells as she sings, "You don't f*** with no nine to five, no / Top down, we screaming trap or die." Looping sounds of filtered, twisted guitar and 808s rattle under her voice. You can't help but picture the wind in her hair, a man by her side.

The cover art for NSTASIA's new single is a neon pink, multi-patterned interpretation of something more gruesome — blood splatters the windows of the car, swerving lanes. Or it might just be neon pink paint splashes. "Trap Or Die" celebrates being young and in love, adjacent to a lifestyle and music genre that most associate with cash, death and darkness.

"One thing I've realized is that guys who are in that lifestyle — a lot of them are in touch with their emotions. They don't have a problem with being vulnerable," NSTASIA says.

Trapping might be a lifestyle, but people have always been at the center — people with complex lives. NSTASIA's "Trap or Die" reminds us that the act of loving adds only another layer to that complexity.

New Religion is out this fall on HOAT, LLC.