Accessibility links
DOJ Looks Into Whether Harvard Discriminates Against Asian-Americans The Justice Department says it is looking into claims that Harvard University holds Asian-American applicants to higher standards than black and Latino students.

Listen · 3:37 3:37
DOJ Looks Into Whether Harvard Discriminates Against Asian-Americans 3:37 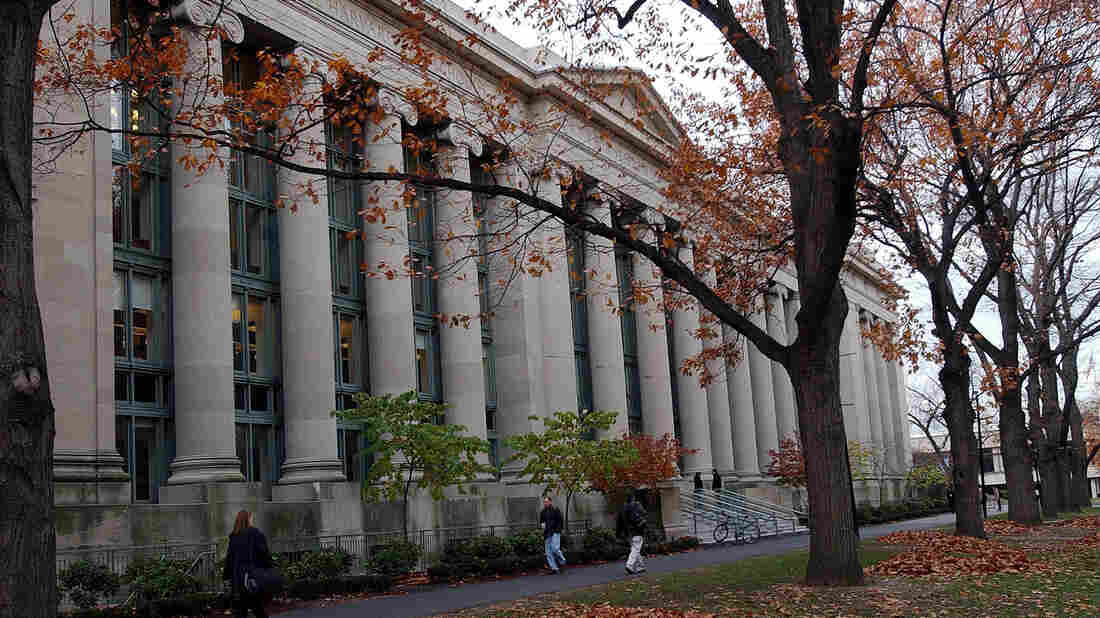 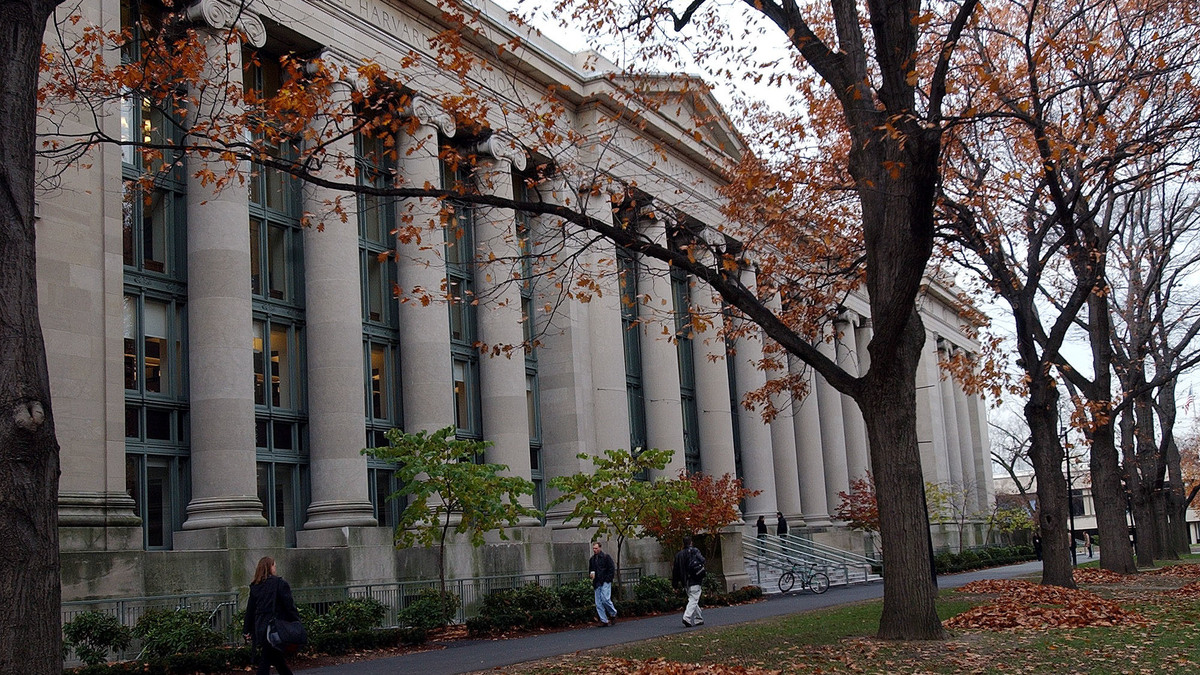 The Justice Department confirms it is looking into a complaint that accuses Harvard University of discriminating against Asian-American applicants. The probe raises questions about whether college admission policies in general may come under scrutiny by the Trump Administration.

A coalition of more than 60 organizations accuses Harvard of holding Asian-American applicants to higher standards than black and Latino applicants.

Swan Lee of Brookline is an organizer of the coalition.

"If one group of students are held to higher standards based on their appearance, that's not right," says Swan Lee, an organizer of the coalition.

The group asked the federal government to investigate two years ago, but the Obama administration dismissed the claim without evaluating its merit because a similar lawsuit had already been filed in federal district court.

That lawsuit is pending and could be the nation's next test case on affirmative action.

But now the Trump administration says it will look into whether Harvard's practices break the law.

The announcement comes after an internal job posting at the Justice Department appeared to signal a shift in priorities of the Civil Rights division toward complaints of reverse discrimination.

The posting was first reported in The New York Times, but the Justice Department says it's not looking at university admissions in general.

A spokesperson says the Department is "committed to protecting all Americans from ... illegal race-based discrimination."

"It seems entirely consistent with President Trump's campaign rhetoric," says Tomiko Brown-Nagin, a constitutional law professor at Harvard. Brown-Nagin points out that the Trump administration's decision to target affirmative action policies comes as racial tensions are rising on many campuses.

"On the one hand, you have racial minorities, immigrants who are concerned about certain dynamics on campus," she says. "On the other hand, you have conservatives who feel like their voices are being shut down in debates over things like affirmative action and immigration and sexual assault."

Brown-Nagin predicts that the Justice Department's move may not have legs because the Supreme Court has already upheld affirmative action.

Last summer, the Court ruled that the University of Texas-Austin can consider race as one factor among many in college admissions.

"Universities should theoretically have the data to support their lawful use of race in admissions," she says. "However, marshaling that data in the face of scrutiny of the Department of Justice is quite another thing."

In a statement, Harvard says its policy complies with the law, and it is committed to enrolling diverse classes of students.

Opponents of affirmative action like Swan Lee hope the Department's decision to investigate Harvard will resurrect discrimination complaints against other Ivy League schools.

"I personally feel a wave of fresh of air," says Lee.

Lee moved to the U.S. from China as a graduate student 20 years ago and is now the mother of two teenagers who will soon be applying to college.

Regardless of the outcome, she says, she's encouraged that the Justice Department will at least take a fresh look.

"As a first-generation immigrant, I get a taste of the American experience ... Even though your voice is small ... if you pluck up the courage and speak up, maybe one day you will be heard by somebody."

While the Justice Department takes up the investigation, Harvard says it's about to welcome its most diverse freshman class this fall.