Accessibility links
Marlon Williams, Live In Concert: Newport Folk 2017 Though he was new to many in the audience, the New Zealander's lonesome set was the one festivalgoers were talking about for the rest of the weekend. Hear it now. 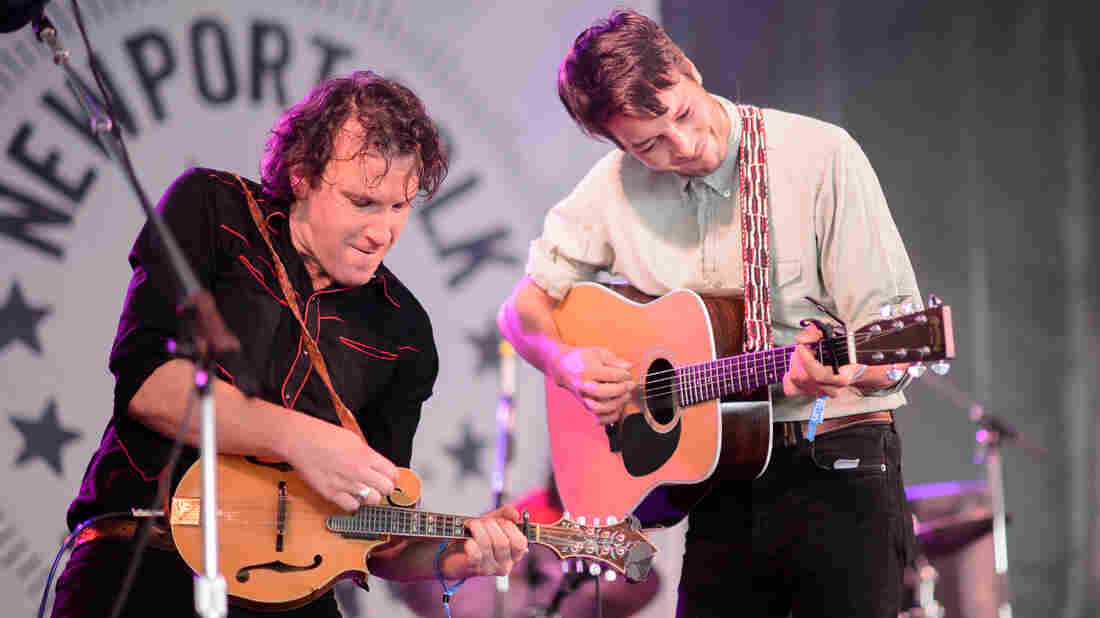 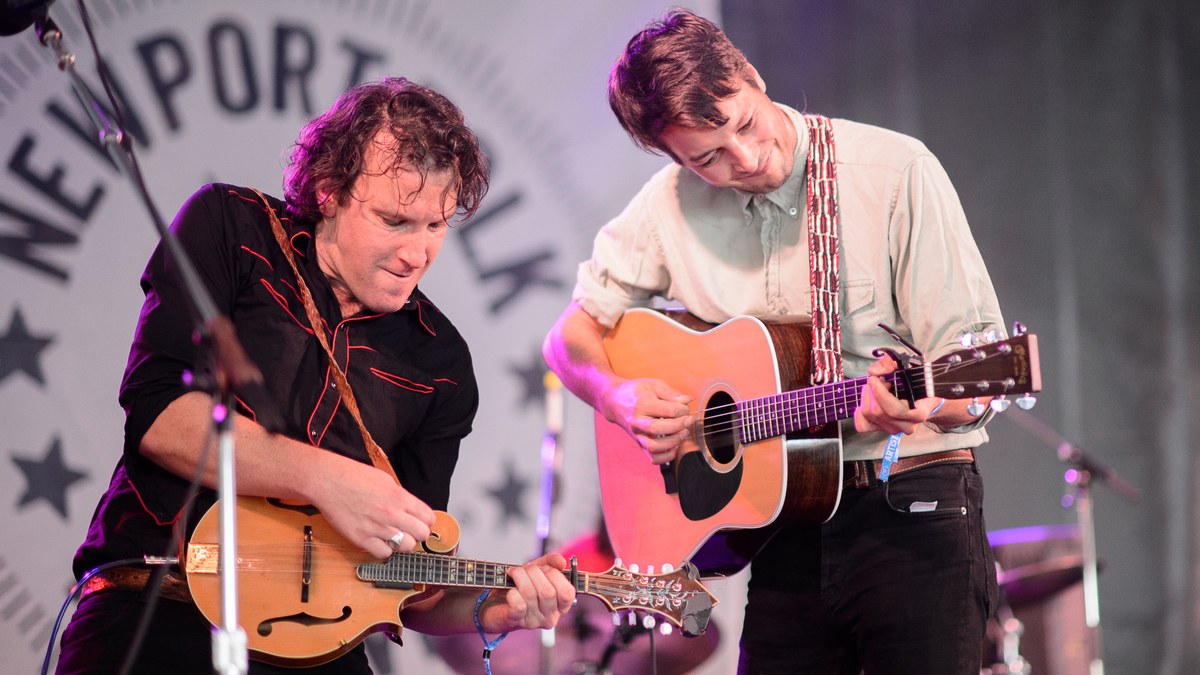 For those looking to hear Americana from Oceania, Newport Folk's Quad Stage was the place to be during the second day of the festival. After Australia's Julia Jacklin kicked things off that morning, it was the 26-year-old Kiwi Marlon Williams' turn. Originally from a tiny New Zealand port town, Williams had just begun to write songs when he first heard Gram Parsons' GP and fell in love with country music. Country "seemed like the most obvious way to communicate," he told NPR after he released his self-titled debut last year.

Though he was new to many in the Newport audience, Williams' was the set that festivalgoers were talking about for the rest of the weekend. The rollicking barnstormer "Hello Miss Lonesome" got the crowd to its feet, but where Williams seemed most at home was in silkier, lower-key country ballads like "What's Chasing You" and "Love's A Terrible Thing." (During the latter, bandmate Dave Khan's belabored efforts to raise Williams' microphone as he hunched over the keyboard lightened the song's dark mood.) He boasts a round, lonely vocal timbre that evokes Roy Orbison — but it would seem he's also studied the delivery of Nina Simone, singer of perhaps the best-known version of "When I Was A Young Girl." The traditional folk lament has become one of Williams' signature songs, and the rapt Newport audience's reaction to his performance made it clear why.