Accessibility links
Meet The '90s Dance DJ Behind The Score For 'The Dark Tower' Tom Holkenborg draws on his history as trance DJ Junkie XL for the bombastic electronica-meets-orchestra music he has composed for Mad Max: Fury Road, Batman v. Superman, and now The Dark Tower. 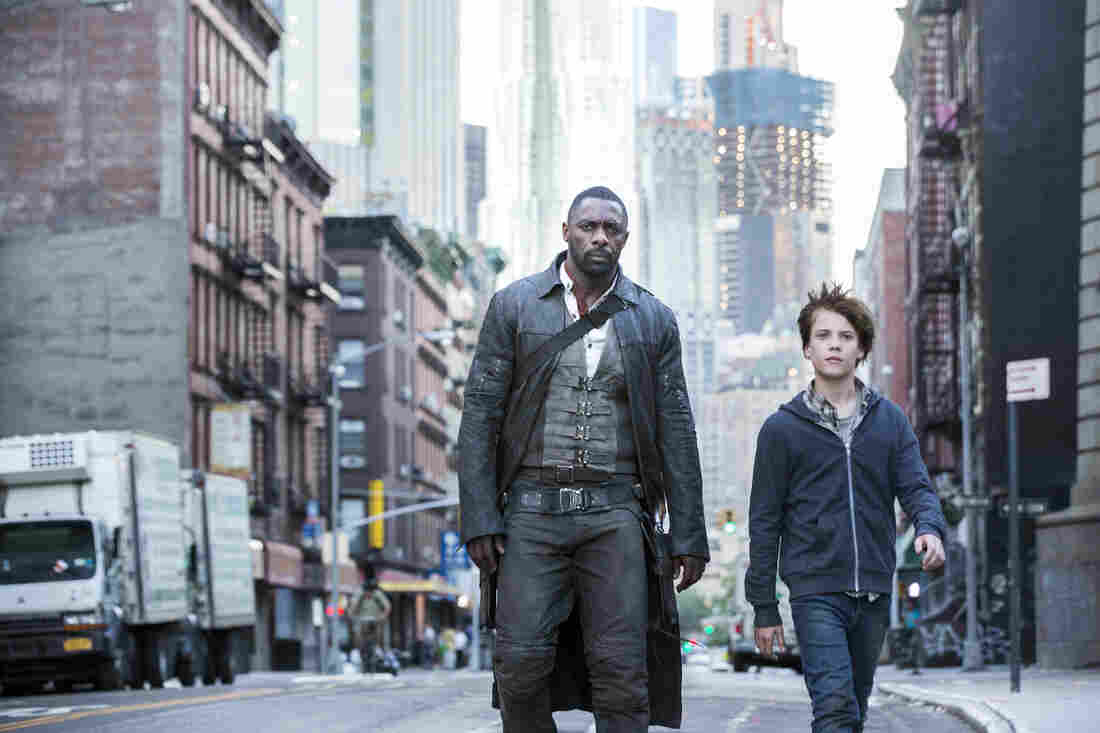 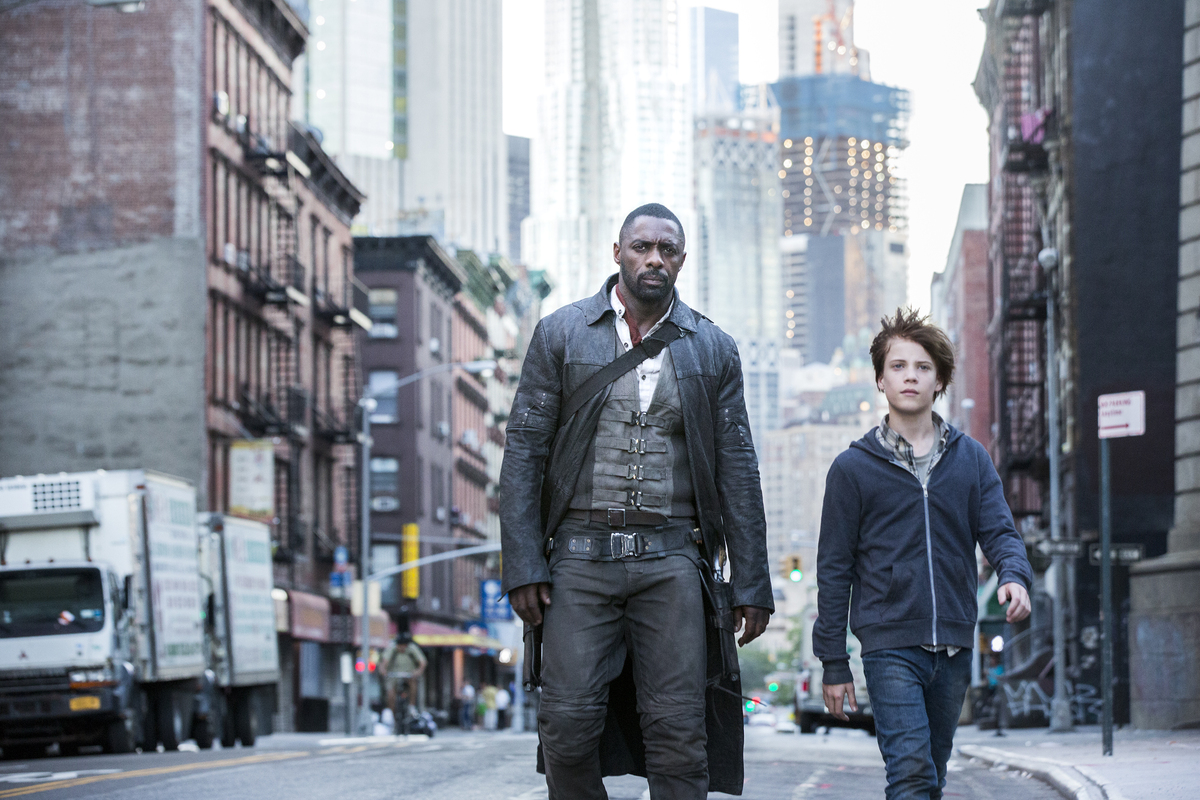 It's hard not to call Tom Holkenborg "Junkie." The confusion reveals an artist in transition: Over the past two decades, the Dutch musician made a name for himself as Junkie XL, playing music in dance clubs around the world. Now, as Tom Holkenborg, he's is well into his second act of his career as a film composer.

His most recent composition is the score for The Dark Tower, a dark fantasy thriller based on a series of books by Stephen King. It stars Hollywood heavyweights Idris Elba and Matthew McConaughey, and opens this weekend.

And Holkenborg's timing couldn't be better: Lately, he says, the film world has become eager to innovate with its scores and soundtracks. 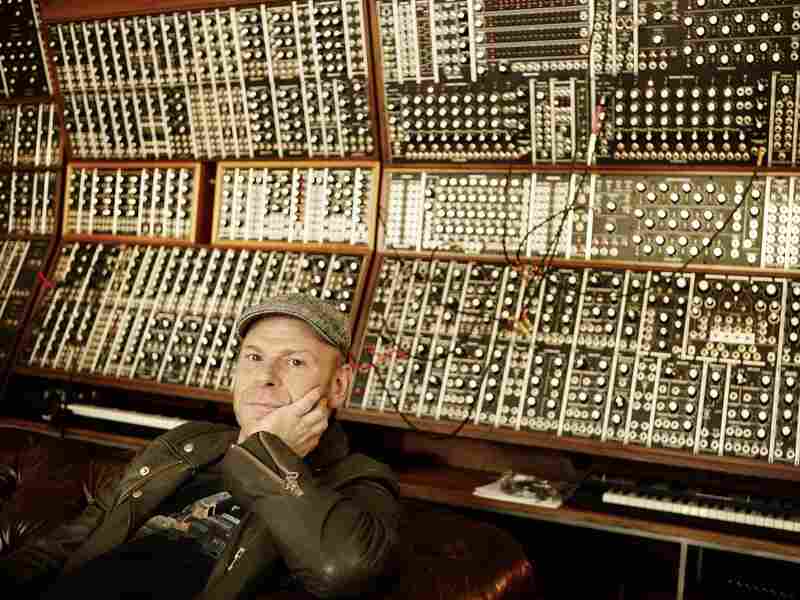 Tom Holkenborg — aka Junkie XL — wrote the score for The Dark Tower. Dirk Kikstra/Courtesy of the artist hide caption 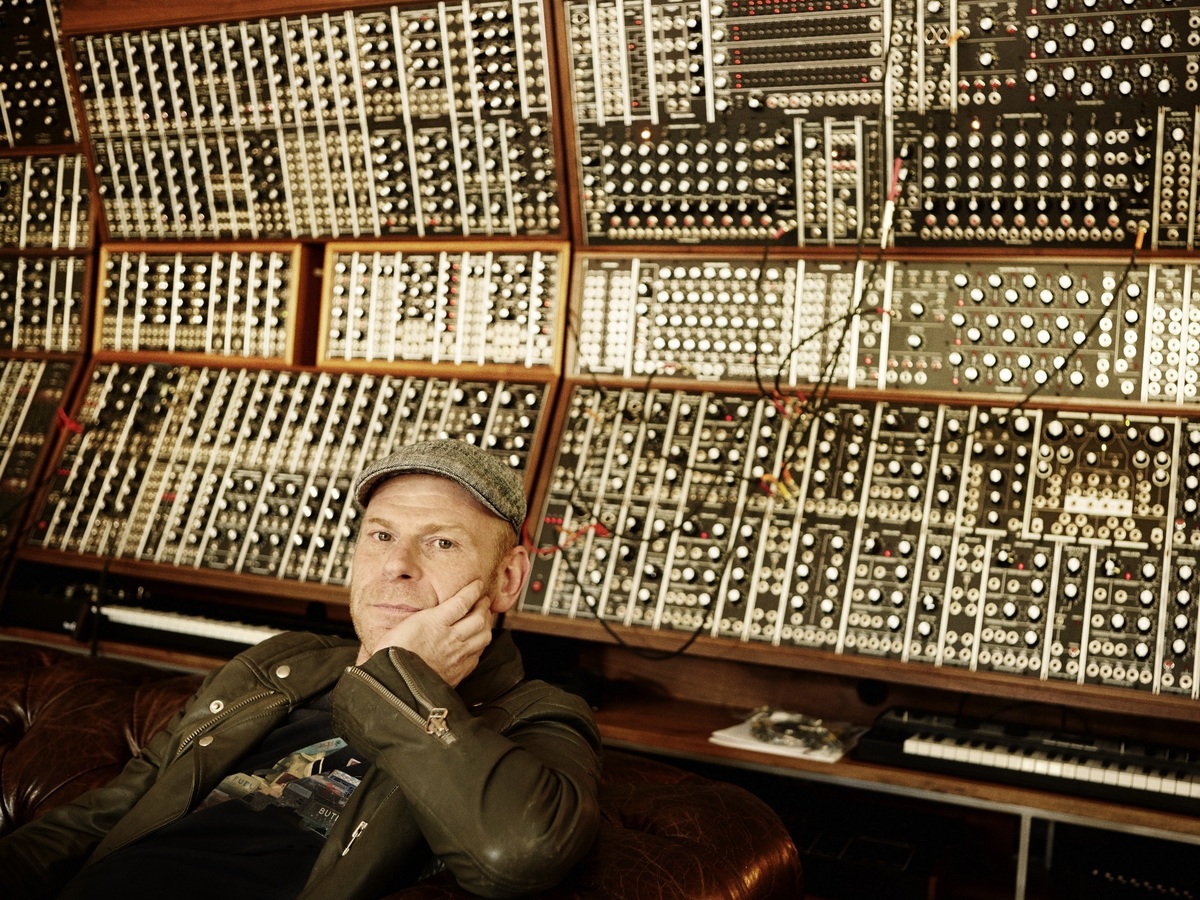 Tom Holkenborg — aka Junkie XL — wrote the score for The Dark Tower.

Dirk Kikstra/Courtesy of the artist

"You know, for a lot of these super classical music, film score fanatics, [my music is] all rubbish, and it's all noise," he says. "But that's the reality where we are: A lot of directors want to take that new approach to film scoring."

Holkenborg's score for Mad Max: Fury Road epitomizes what he brings to the big screen: a collision of old-school orchestral sounds and electronic dance music, full of rave-like grooves and bombast. Last year, Holkenborg co-composed the score for Batman v. Superman with his mentor, the veteran Hans Zimmer. They created the theme for the film's breakout star: Wonder Woman.

Given his origins as an electronica maestro DJing dance floors, Holkenborg's film music, naturally, isn't the most subtle.

"His success in the dance and electronic space has been all about extremes," notes Jason Bentley, longtime DJ at KCRW in Los Angeles. "You know, just bashing people over the head with big beats and attitude."

"People who are out in a club, and they might be high or whatever — they're responsive to these extreme pivots in music," Bentley says. "He certainly mastered that."

Holkenborg's musical journey began when a relative gave him an album so fascinating it would send him chasing sonic experimentation for the rest of his life: The Dark Side of the Moon.

"I remember bringing that record to school," he says. "We would play tracks in the classroom, and kids started crying. They were afraid."

Holkenborg was hooked. He learned to play a bunch of instruments, but quickly fell under the spell of the synthesizer. He played in and produced several Dutch bands, then broke out in the burgeoning genre of industrial music.

"He really was fusing rock elements into dance music," Bentley explains, "so his sound always appealed to people who loved rock 'n' roll, because it had a lot of attitude and angst."

Holkenborg's biggest hit came in 2002, when Nike hired him to remix Elvis Presley's "A Little Less Conversation" for a major advertising campaign. It became a No. 1 hit in 24 countries.

In the late '90s, he started to lose creative steam — but luckily, that was right around the time when some of his tracks began to be placed in films.

"I would be so surprised by how the music worked with the picture that I got really drawn into the knowledge of that," he says. "I wanted to know more and work in that area more."

So he left Holland for Los Angeles and the dance floor for the multiplex. He apprenticed with experienced composers and broke out in his own right with the score for Mad Max: Fury Road. His next project will be the new Tomb Raider film, which will hit theaters in 2018.

Holkenborg has heard criticism for not fitting the traditional mold of a film composer, but he remains unfazed. After all, he says, he's only the latest in a long line of rule-breakers.

"James Brown did a film score; there was also Vangelis, who did film scores," he points out. "There's so many examples of people that have done film scores that come from a completely different angle. And that's the beauty; I mean, it's the most colorful profession I can think of within music."