Accessibility links
Bandcamp Holds Fundraiser For Transgender Law Center : The Record More than 200 record labels and artists will also be donating proceeds from their sales Friday to the nonprofit. 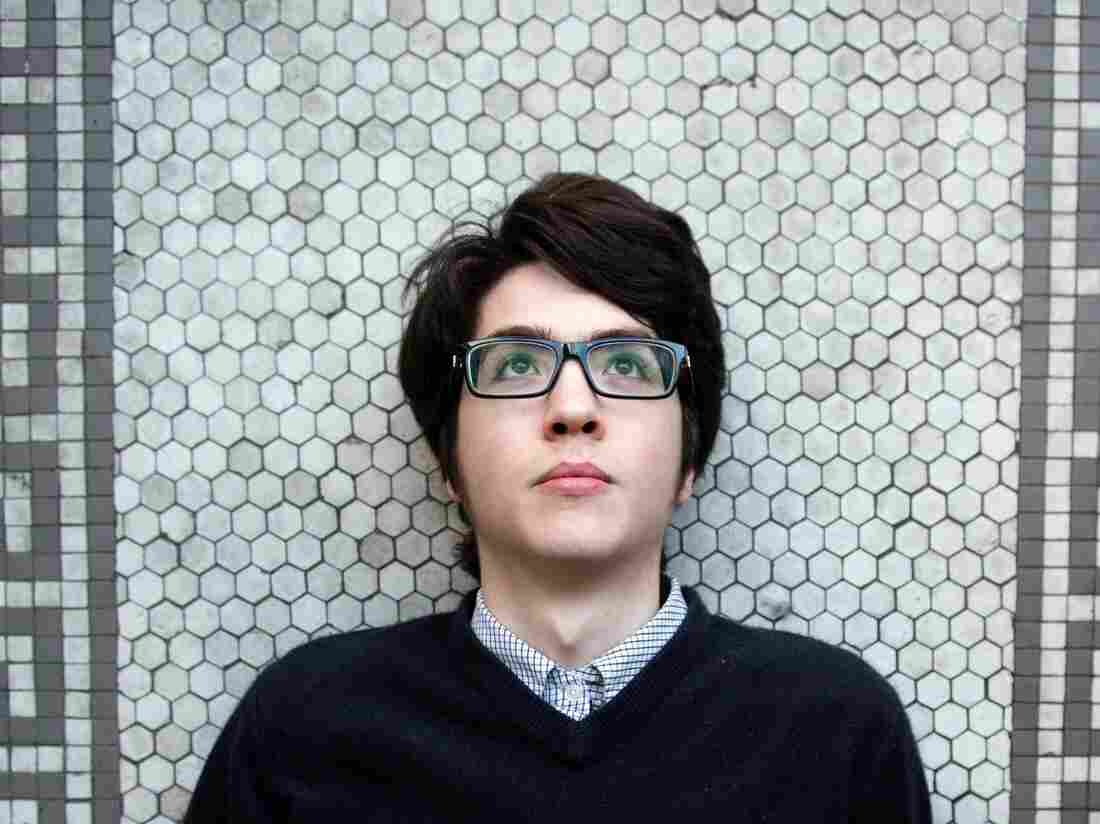 Car Seat Headrest is among the artists who are joining Bandcamp in donating proceeds to the Transgender Law Center. Chona Kasinger/Courtesy of the artist hide caption 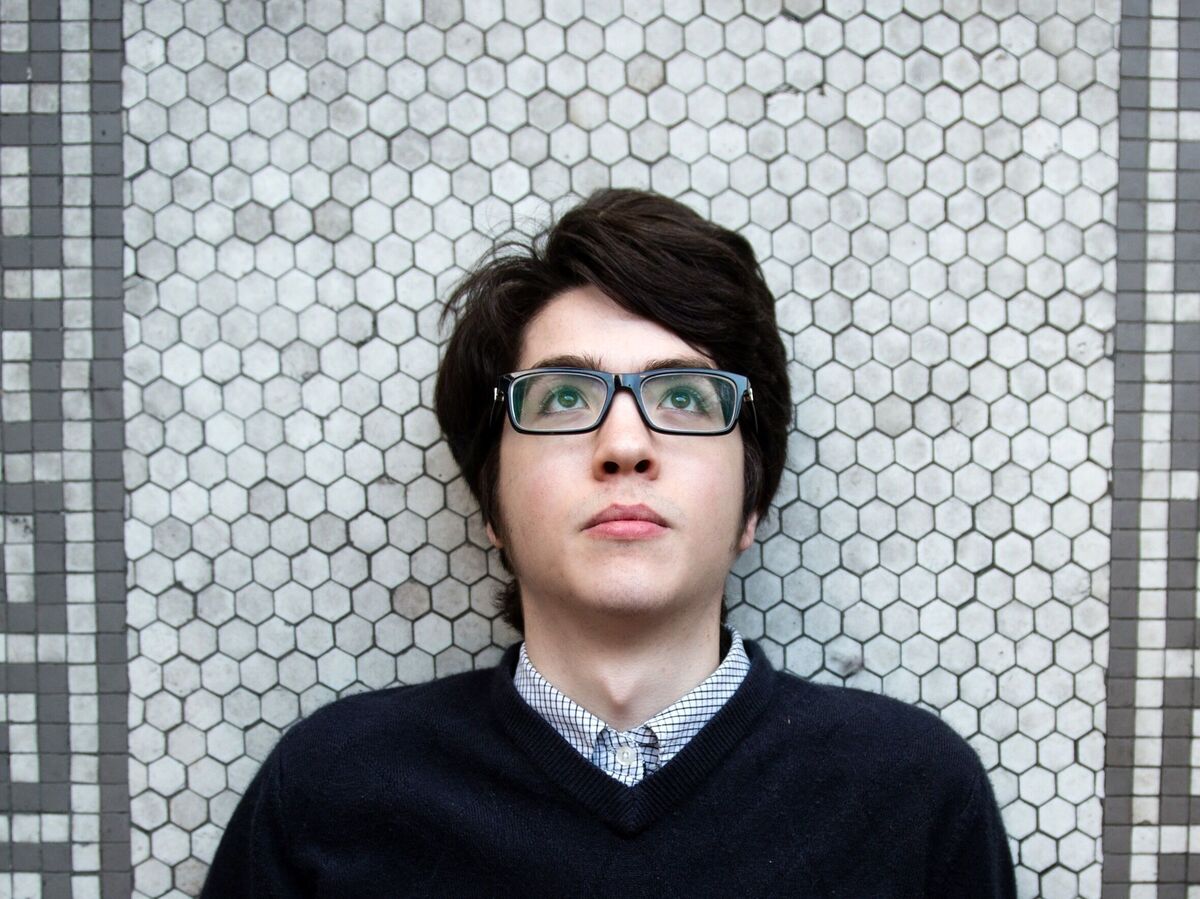 Car Seat Headrest is among the artists who are joining Bandcamp in donating proceeds to the Transgender Law Center.

Chona Kasinger/Courtesy of the artist

The music distribution site Bandcamp will be donating 100 percent of its share of music sales Friday to the Transgender Law Center, a nonprofit based in Oakland, Calif.

In an announcement of the fundraiser posted on July 31, the company declared that it is meant as a direct response to President Trump's recent Twitter announcement that the government will bar transgender people from serving in the U.S. military.

"We support our LGBT+ users and staff, and we stand against any person or group that would see them further marginalized," the company's staff wrote in the announcement. "This includes the current U.S. administration, and its recent capricious declaration that transgender troops will no longer be able to serve in the military. That this announcement was motivated in part to help fund the border wall exposes it as part of the administration's cynical, discriminatory agenda."

Friday's activity is modeled after a fundraiser the site held in January. The fundraiser generated $1 million in sales. Bandcamp says it donated its share of the proceeds — about $120,000 — to the ACLU after President Trump issued an executive order that aimed to temporarily ban travelers from seven Muslim-majority nations. It also says that many of the record labels and artists have pledged to donate some of the rest of the proceeds as well.

Since Bandcamp made its original announcement of Friday's fundraiser, over 200 labels and artists have declared that they will also donate percentages of their sales shares Friday to the Transgender Law Center; some of those companies and musicians have extended their donations in various ways (for example, to apply to all sales during the month of August). Participants include Car Seat Headrest, King Britt and Speedy Ortiz, as well as dozens of record labels including Sub Pop, Merge, ANTI-, Kill Rock Stars and Greenleaf.

Bandcamp has emerged as one of the most important commercial conduits between musicians and fans. The site allows listeners to stream music and buy songs from independent artists and labels, with 85 percent of the profit going to the musicians. According to the company, fans have paid artists $231 million since the company's launch in 2008.

A previous version of this story said that a fundraiser organized by Bandcamp in January raised $1 million for the ACLU. That fundraiser generated $1 million in sales, from which the site donated its share of the proceeds to the ACLU.