Accessibility links
Soundtracks, Satire And A Sense Of Place: A Conversation With Randy Newman After spending several decades writing beloved children's scores, Newman is back with the acerbic Dark Matter. Hear a conversation with Steve Inskeep, plus a performance of some original songs. 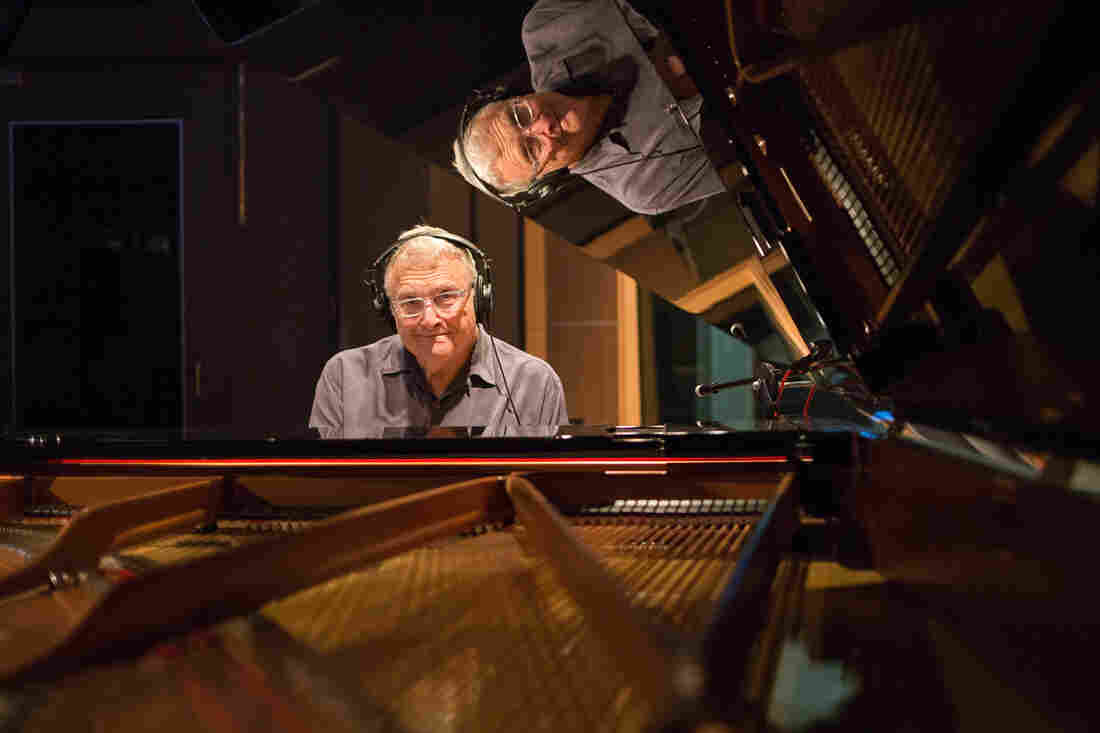 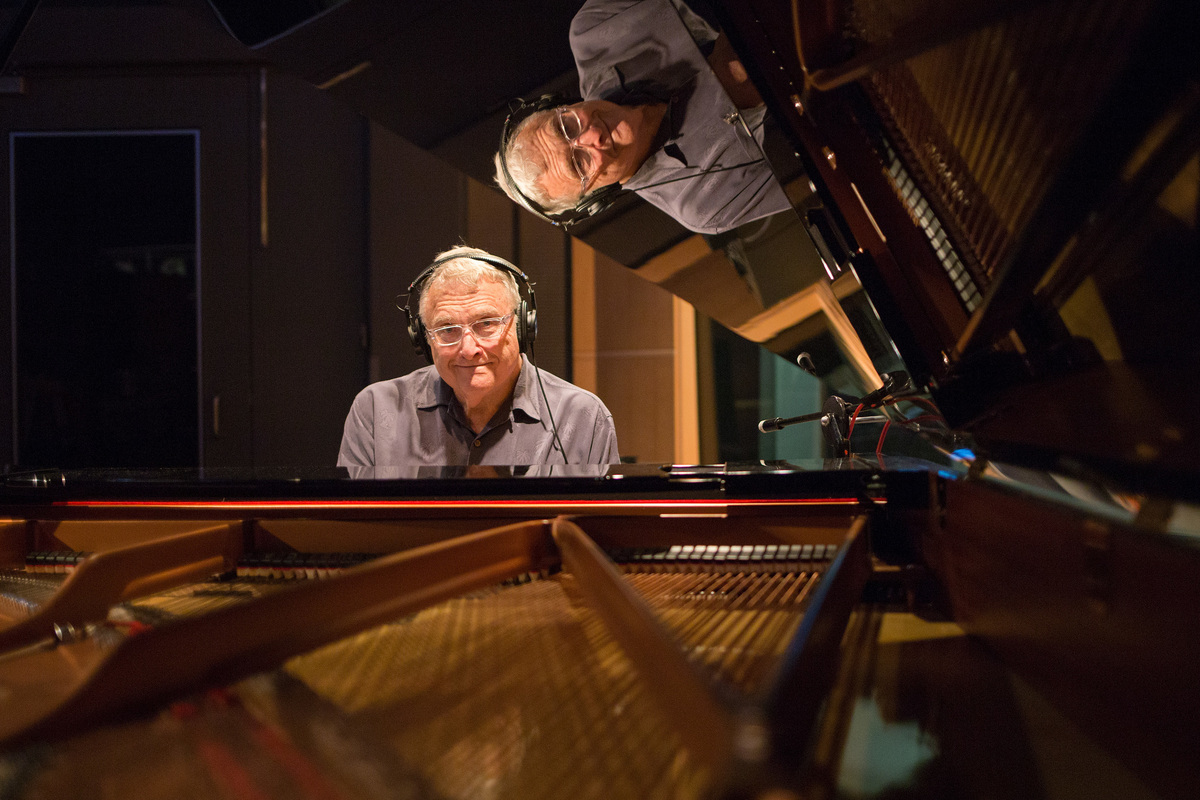 Randy Newman stopped by NPR for a performance and interview with Steve Inskeep.

For the last few decades, Randy Newman has perhaps been best known for composing beloved children's film scores. He even won an Oscar for Toy Story 3. But his solo albums are unmistakable; take, for example, his 1977 hit "Short People," a biting satire about prejudice. His latest album, Dark Matter, is a return to acerbic, venomous form.

Newman was born in Los Angeles, while his father was away serving in World War II. His mother took him to New Orleans for the duration of the war, connecting him to the South in a way he's felt ever since.

After returning to LA, Newman met three uncles who all wrote Hollywood film scores. As a child, he'd often visit them at sound stages. His uncles would ask him to stay quiet on the set – a tough task for a six-year-old

"I don't think I heard the music," he says. "I was concentrating on not making a sound!"

But the experience inevitably influenced Newman's ability to write songs that feel tied to a specific location. And on Dark Matter, Newman again mixes current events with this sense of place. In one song, the place is Moscow, as he sings of Russian leader Vladimir Putin.

Newman started writing the song before Russia interfered in the U.S. election. He says he was inspired to write it when he saw pictures of the Russian president with his shirt off.

Newman settled in at a grand piano in an NPR studio to talk with Steve Inskeep and perform some original songs. You can hear the radio version of their conversation at the audio link, and hear the full conversation below.