Accessibility links
Shocking Omissions: Mary Lou Williams' Choral Masterpiece, 'Black Christ Of The The jazz composer and pianist wrote the devotional work after her conversion to Catholicism. For her long, endlessly inventive and astonishing career, she belongs at the center of our canon. 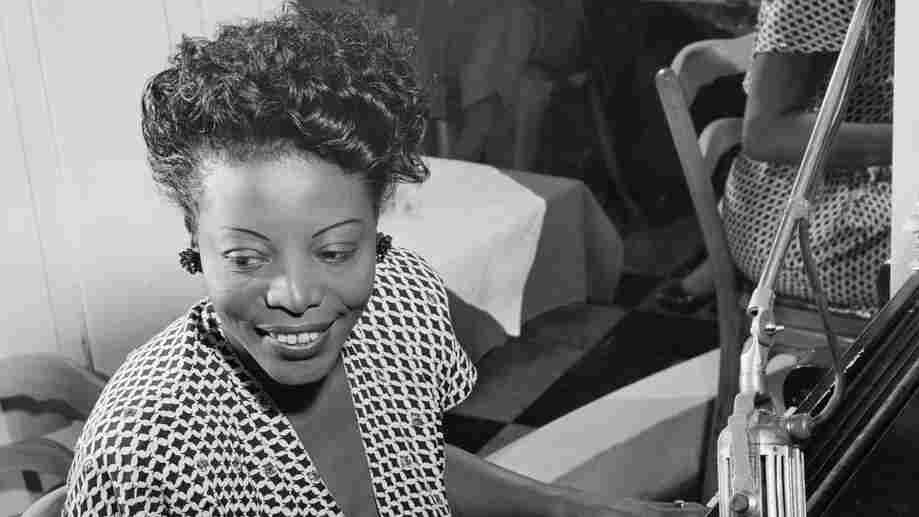 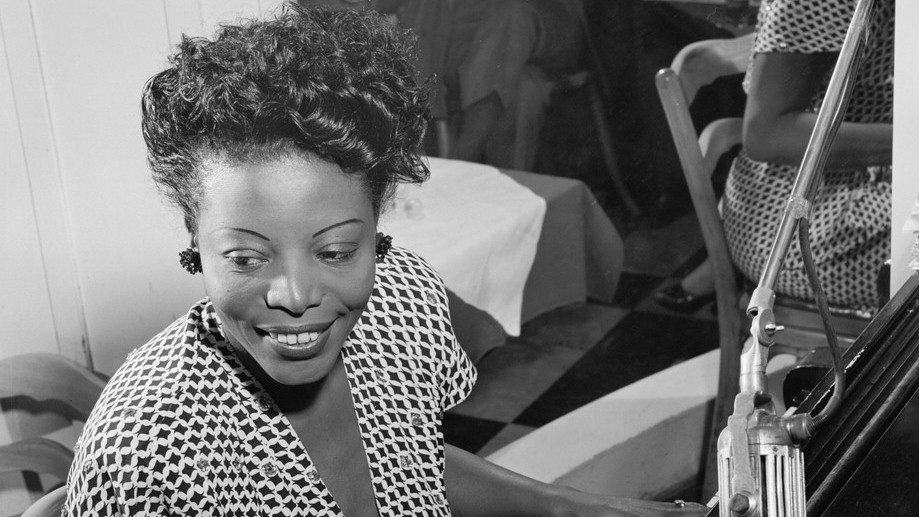 When NPR Music published its list of 150 Greatest Albums By Women two weeks ago, we who created it firmly intended that this be just the beginning of a conversation that puts women's musical artistry at the center. Immediately, others took up our call. Lists began proliferating, representing different taste affinities, time periods and genre focuses than what our list encompassed. In that spirit, today NPR Music introduces two ongoing series of essays: Forebears, celebrating women whose recording careers made the most impact before the time period our list encompasses, and Shocking Omissions, honoring women whose albums did not make the initial list, but which still deserve special recognition. These essays act upon our belief that the feminist music canon is a living, constantly evolving entity.

In the mid-to-late 1950s, the jazz composer and pianist Mary Lou Williams retired from public performance for nearly four years. During her hiatus she converted to Catholicism, and the first record she made after her return was a marked departure from her previous work: It was a mass.

In 1962, the Catholic Church canonized a new saint: A Peruvian brother of the Dominican Order named Martin de Porres, the son of a freed slave named Ana Velazquez and a Spanish gentleman who refused to recognize him because he was born with his mother's dark features. St. Martin de Porres was a gifted healer who was dedicated to the poor — today, he is the patron saint of those who seek racial harmony.

His canonization was inspiring to Williams, and so Mary Lou Williams Presents Black Christ of the Andes, a devotional work composed in his honor, was born. The composition is rooted in both Catholicism and the black American music tradition — and it undoubtedly found critics among those who adhered exclusively to one of those schools or the other. Williams performed the full piece for the first time at Saint Francis Xavier Church in New York in November of 1962, and she recorded it in October 1963.

The opening hymn, "St. Martin de Porres," begins with a choir singing a cappella. The chords — dense and full of satisfying tensions — showcase Williams' previously underutilized aptitude for vocal arrangement. As they sing the saint's name, the choir slows down, masterfully swelling on the vowels as if to prove their devotion. When Williams finally enters on the keys, she does so with an Afro-Latin groove, perhaps a nod to the heritage of the hymn's subject.

It is the perfect, haunting invitation to the world of this recording, which feels unexpected and refreshing at every turn. "Mary Lou Williams is perpetually contemporary," Duke Ellington once said. "She is like soul on soul." Black Christ of the Andes feels like soul on soul, perhaps in ways beyond what Ellington intended by the phrase. The entire composition is concerned with salvation, the wellbeing of our souls. And the sound, which draws upon blues, gospel and jazz, can certainly be described with the word "soulful," that adjective we so often use to talk about the music that comes from enslaved black people and their descendants.

It's important to note that by the time she took her break from performing, Williams' career had already spanned about forty years (She began playing piano professionally around age 6 or 7). "I'm the only living musician that has played all the eras," she told Marian McPartland during the first ever Piano Jazz session in 1978. "Other musicians lived through the eras and they never changed the style." With Black Christ of the Andes, Williams — a parent of Kansas City Swing and bebop and no stranger to invention — once again created something unique: An avant-garde jazz mass, complete with her signature swinging style.

Williams was well known for her commitment to giving back, too. In the late 1950s, she set up thrift stores in Harlem to raise money for musicians who had fallen on hard times — and she also committed to contributing 10 percent of all her own earnings to the cause. Carol Bash, filmmaker and creator of the documentary Mary Lou Williams: The Lady Who Swings The Band, noted in a conversation hosted by the Schomburg Center for Research in Black Culture that Williams "had real problems with artists who used their art to be political." It's instructive that Williams chose to compose and record this piece, a religious work dedicated to the patron saint of interracial harmony but lacking explicit references to the condition of black Americans, while her country was embroiled in struggle over the question of black citizenship. A later religious jazz composition of hers, Music for Peace, (also known as Mary Lou's Mass), addressed social issues of the '60s and '70s head-on and was staged by Alvin Ailey.

After the recording of Black Christ of the Andes was released in 1964, Williams started distributing a one-page handout titled "Jazz for the Soul" at her performances. The last paragraph tellingly says, in all caps: "YOUR ATTENTIVE PARTICIPATION, THRU LISTENING WITH YOUR EARS AND YOUR HEART, WILL ALLOW YOU TO ENJOY FULLY THIS EXCHANGE OF IDEAS, TO SENSE THESE VARIOUS MOODS, AND TO REAP THE FULL THERAPEUTIC REWARDS THAT GOOD MUSIC ALWAYS BRINGS TO A TIRED, DISTURBED SOUL AND ALL 'WHO DIG THE SOUNDS.'" Not unlike St. Martin de Porres, Mary Lou Williams was a healer. Her musical ministry belongs at the center of our canon.