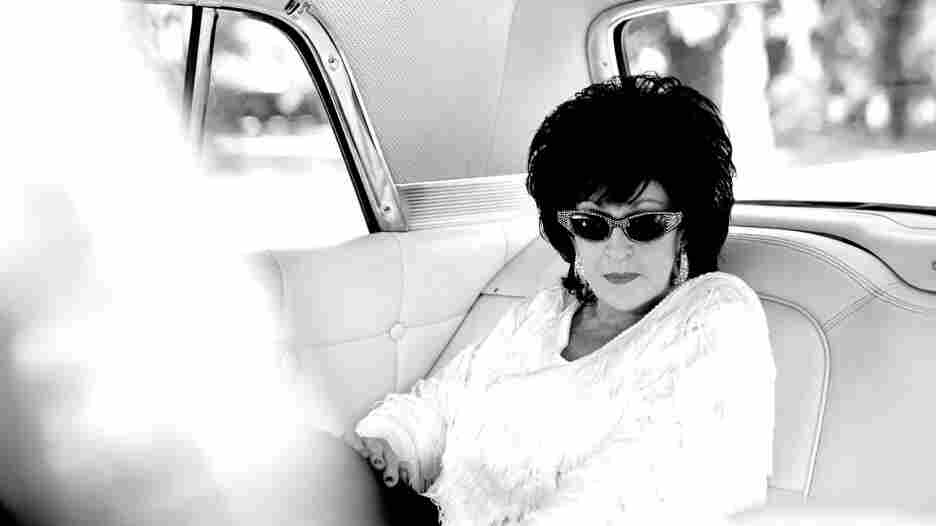 Wanda Jackson is known as the Queen of Rockabilly. Autumn de Wilde /Courtesy of the artist hide caption 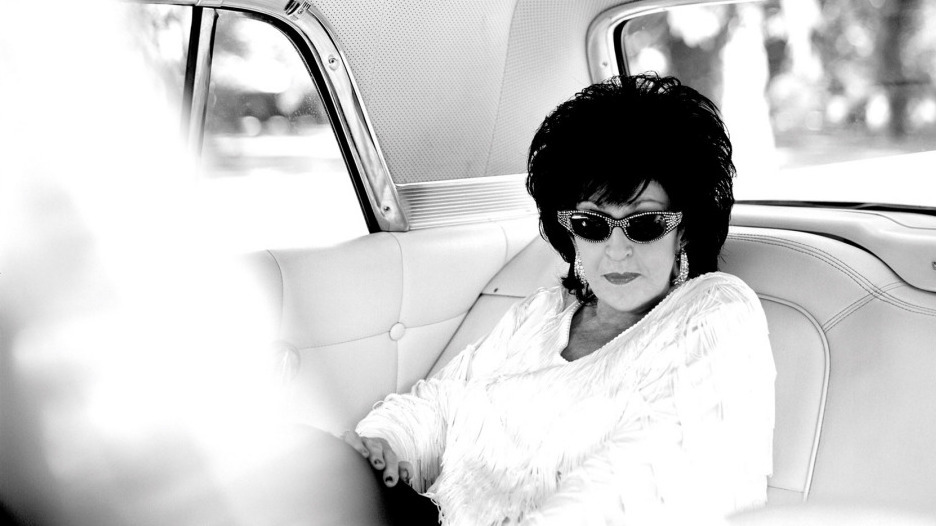 Wanda Jackson is known as the Queen of Rockabilly.

When Wanda Jackson was six years old her father asked her, "What do you want to be when you grow up?" She shouted back: "A girl singer." A barber by trade and country performer by night, Jackson's father was a supportive figure who urged Wanda to be herself and to pursue endeavors that made her happiest. He bought her an old Martin D18 guitar soon afterwards and watched as her ineffable rasp and relentless determination crafted a career that would quickly eclipse his — long before she reached drinking age — in turn challenging the traditional path of popular music.

Jackson got her first break when she was in high school in Oklahoma City. Honky-tonk hero Hank Thompson heard her singing on a local radio program, and then invited her to sing with his band. This eventually led her her to sign a deal with Decca Records at age 17. While she was originally courted by his label, Capitol, she turned them down when a producer told her "girls don't sell records." The year was 1954.

A tender teen living in a decade defined by white domesticity, as well as by conformity, Jackson was never one for complacency. She began as a country musician, playing what was most familiar to her at the time, until her dad-turned-manager wrote to then-relatively unknown promoter Bob Neal about getting Jackson some gigs. He had just started working with a young man named Elvis Presley (also unknown at the time) and wanted to book a woman on his tour. Jackson obliged, quickly fostering a romantic relationship alongside her performative one with the young starlet. Elvis also encouraged Jackson to pursue rock 'n' roll — a wild, dangerous, soon-to-be-popular form of music predicated on Delta blues, country, black R&B and rolling rhythms.

Jackson immediately wanted to pursue rock 'n' roll, even if it meant jeopardizing her career to enter uncharted musical territory (She had two country songs on the Billboard Top 40 and one in the top ten, "You Can't Have My Love," a year before meeting Elvis). She was bigger than Elvis at the time, and her success in country music was largely unprecedented (save for rare examples like Margaret Whiting in the 1940s, whose voice is notably smoother than Jackson's.) And yet Jackson risked it all to make the move from country to this new hip-swinging music of rockabilly. She became the first woman to do so—without knowing if it would ever be accepted, and without being giving the blessing of much mainstream media, especially television. That would come later, with the 1958 single "Let's Have A Party." When she recorded that track, she became the first woman to ever record rock and roll.

Rock has a specific structure, but also a particular confidence surrounding it. Jackson embraced her new love of this new music and inadvertently challenged accepted notions of femininity by doing so. She was defiant in the way she dressed onstage, opting for lower-cut outfits and spaghetti straps like Marilyn Monroe, clothing not deemed acceptable for a young female musician. She sang with a well-defined hoarseness, originally because no one was writing songs for female voices, inspiring her to mimic stylistic pressure put on deeper tones. She wrote and sang her own songs, ones that women in the '50s weren't supposed to sing, like 1958's "Mean, Mean Man" and 1957's "Fujiyama Mama," the latter of which would top the charts in Japan. Even before then she'd sing with a particular growl, one now easily recognizable in Elvis songs — it's not hard to pinpoint where the inspiration came from. Ugly, fractured voices — singing a snarl — has never been available to precarious identities. Jackson changed that for women.

Known as both the Queen and First Lady of Rockabilly, Jackson's prolific career protested patriarchal standards of music new and old. She did the unacceptable and refused to compromise. As Elvis Costello says in the 2008 Wanda Jackson documentary, Sweet Lady with the Nasty Voice, "You can hear lots of rocking girl singers who owe an unconscious debt to a woman like Wanda. She was standing up on stage with a guitar in her hand while other gals were still asking, 'How much is that doggy in the window?'" Because of Jackson, we'll never have to again.