Accessibility links
Prawn's 'North Lynx' Sounds Like An Elephant Stampede : All Songs Considered Prawn is a sterling example of emo's possibility, even as it continues to outgrow the genre's parameters. The band's third album, Run, comes out Sept. 22. 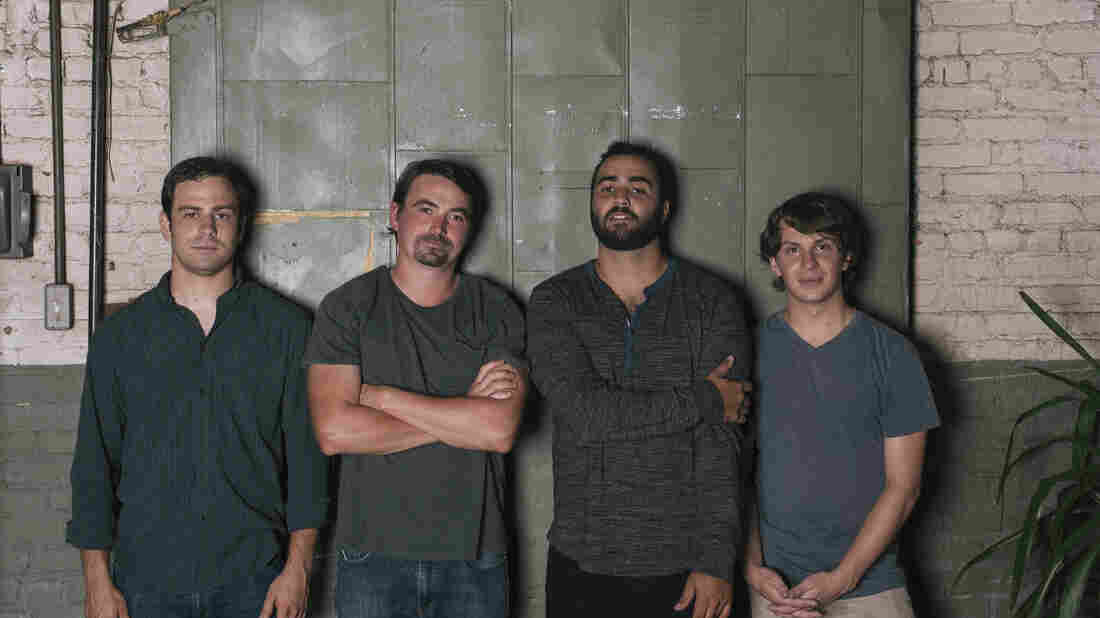 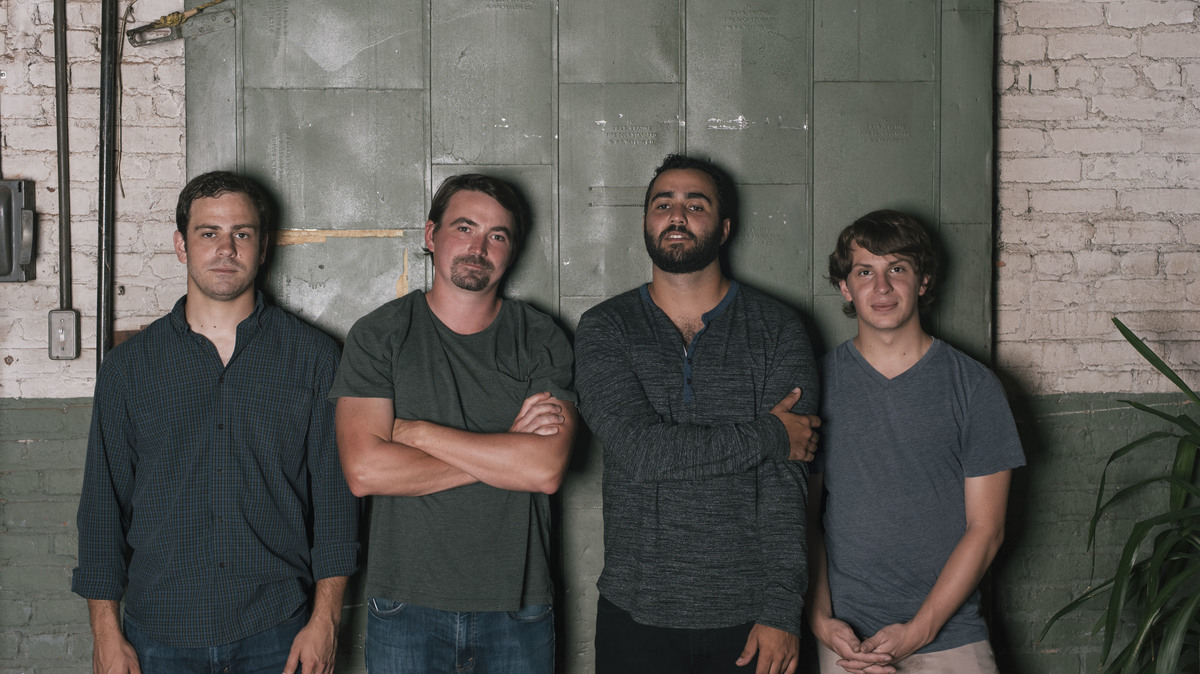 We're (hopefully) far enough removed from "emo revival" trend pieces to let this music grow as it should. That's not a knock against the bands that mine disparate '90s sounds, or others that seek to evolve it, just that the continuum isn't a straight line, but a spiral. Over three albums and a scattering of EPs, Prawn is a sterling example of emo's possibility, even as it continues to outgrow the genre's parameters.

"North Lynx" is the first single from Run, the band's third album for Topshelf Records. Gone are the sweeping horn and string arrangements that dotted 2014's Kingfisher, opting to channel the band's sonic ambition into brawny arrangements that nevertheless thump softly against the chest. Tony Clark and Kyle Burns' guitars sparkle still, but also throbble in and out of time like Tortoise, grounded by a highly skilled and ever-so-slightly-funky rhythm section (bassist Ryan McKenna and drummer Jamie Houghton). Prawn's post-rock bona fides are still in tact, and like its comrades in TWIBP, pits the pretty melody against an elephant-stampeding riff (and pinch harmonic) in a dramatic climax.