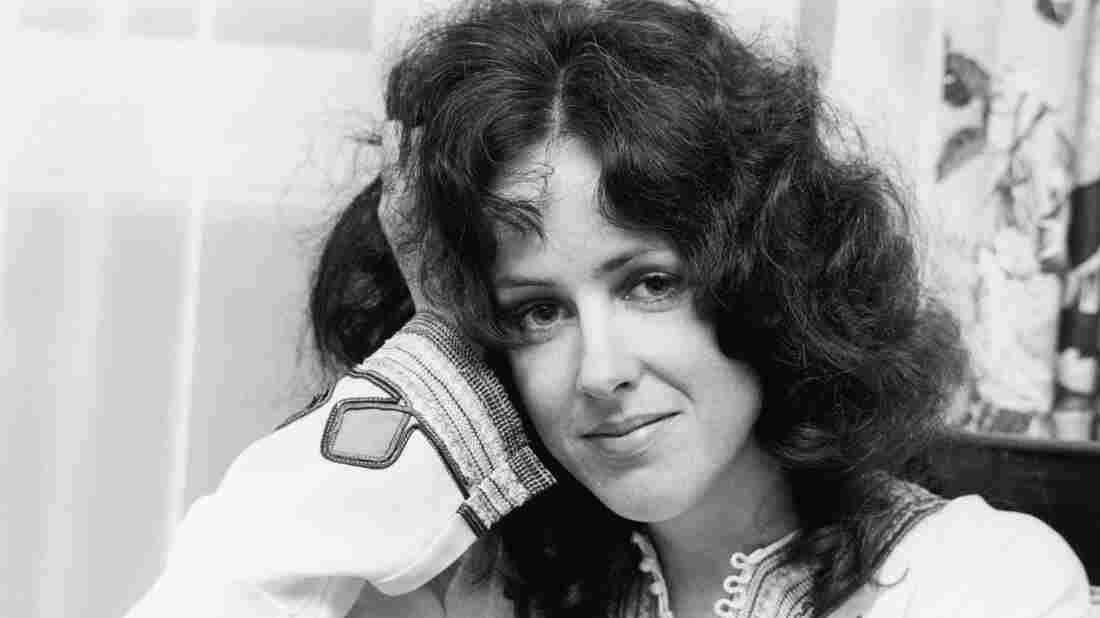 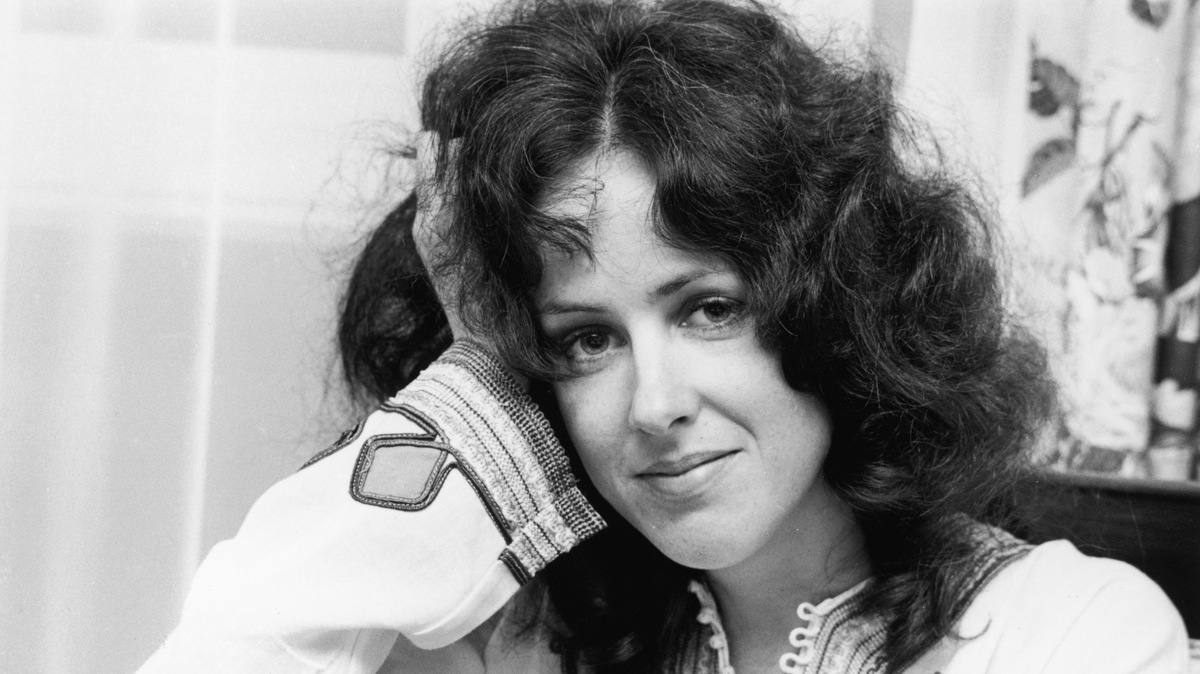 In the mid-1960s, amidst war and social unrest, American youth shed the conservative ideals of the previous decade in favor of kaleidoscopic idealism and jumped down the rabbit hole, landing in the Haight Ashbury neighborhood of San Francisco. Steeped in the anti-war movement, the Bay Area had become the epicenter of a cultural revolution synonymous with psychedelics, free love and music. On Jan. 14, 1967, a gathering known as the "Human Be-In" took place in Golden Gate Park, drawing a crowd of over 20,000 people. It's where LSD advocate Timothy Leary gave a speech coining his infamous phrase "turn on, tune in, drop out" and where free performances from local bands like Big Brother and the Holding Company, the Grateful Dead, and Jefferson Airplane bestowed the San Francisco sound onto a wider audience.

Eighteen days later, Jefferson Airplane released its iconic sophomore LP, Surrealistic Pillow, ushering in an era of acid rock with its new singer Grace Slick at the helm. Along with her punkish allure and stop-you-dead-in-your-tracks voice, Slick brought the record's two singles, "Somebody to Love" and "White Rabbit." Not only did they constitute the band's only Top 40 hits at No. 5 and No. 8 respectively, but they became the anthems to the Summer of Love in the months that followed.

With its haunting bassline and driving snare drum, "White Rabbit" was a psychedelic march into the counterculture horizon. "One pill makes you larger, and one pill makes you small," Slick sung with a hypnotic cadence, "And the ones that mother gives you don't do anything at all / Go ask Alice, when she's 10 feet tall." Her use of childhood imagery was more than just a nod to Lewis Carroll's Alice in Wonderland. It was a reminder to listeners that turmoil and violence didn't just exist in some nightmarish bedtime story, but also in the world around them. They were no longer children, but rather a generation possessing the power to challenge racial, gender and political constructs. "White Rabbit" pulsed with a tension mirroring the intergenerational tug-of-war raging throughout the country, and Grace Slick's voice was the rebellion. Similarly, "Somebody to Love" was a rallying cry for those railing against conformity, seeking a new way of life built on the tenets of peace and equality.

When Jefferson Airplane made its national TV debut on American Bandstand in support of Surrealistic Pillow, Slick's performance made it clear that she was in charge. She commanded the stage and stared straight into the audience, never once breaking her gaze. Her transformative power emanated through the television screen, and Jefferson Airplane's set at the groundbreaking Monterey Pop Festival a few weeks later only further solidified her place as a rock pioneer.

Some of the genre's biggest names still cite her influence. In an interview with NPR's own Ann Powers four years ago, Stevie Nicks discussed her performance style, saying, "I got the flamboyancy and the attitude from Janis and then I got the humbleness and the grace from Jimi Hendrix. And then one other thing, I got a little bit of slinky from Grace Slick." In her essay "Jefferson Airplane Ushered Us Through the Summer of Love," Patti Smith writes of Slick: "Make no mistake; we all owe her a debt. She was like no other and opened a door that will never close again." Slick's knockout voice was equally matched by her fervor and swagger, and the terrain of modern music was made better for it. She urged everyone in society to expand their minds with that simple lyric — "feed your head" — during a moment that still reverberates throughout the national psyche.