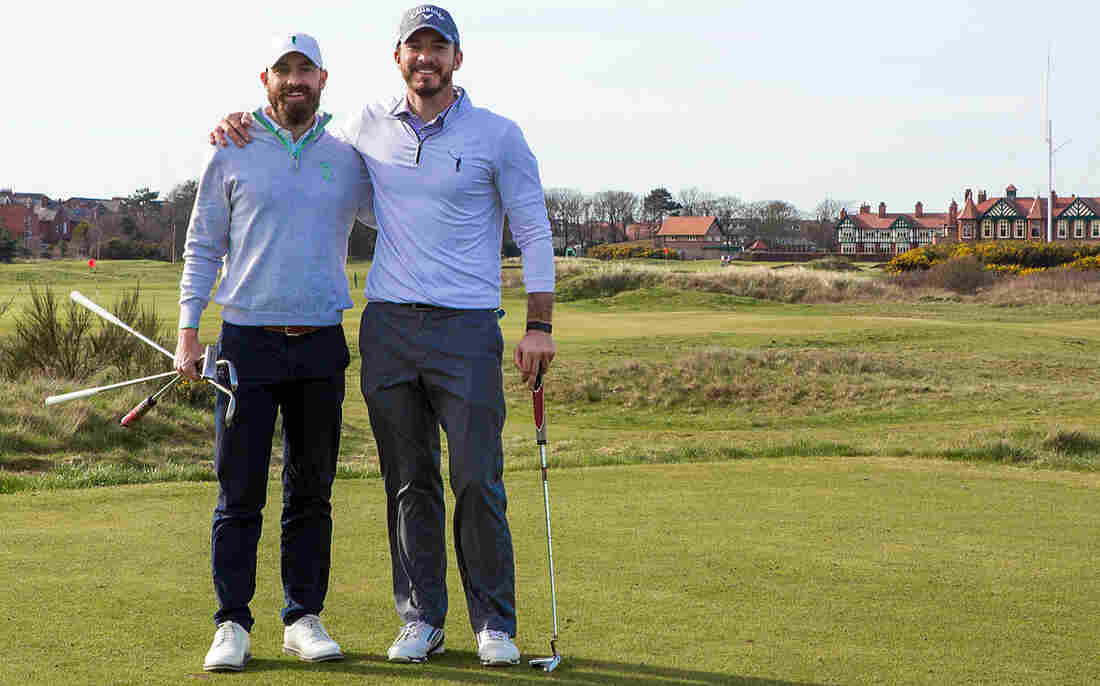 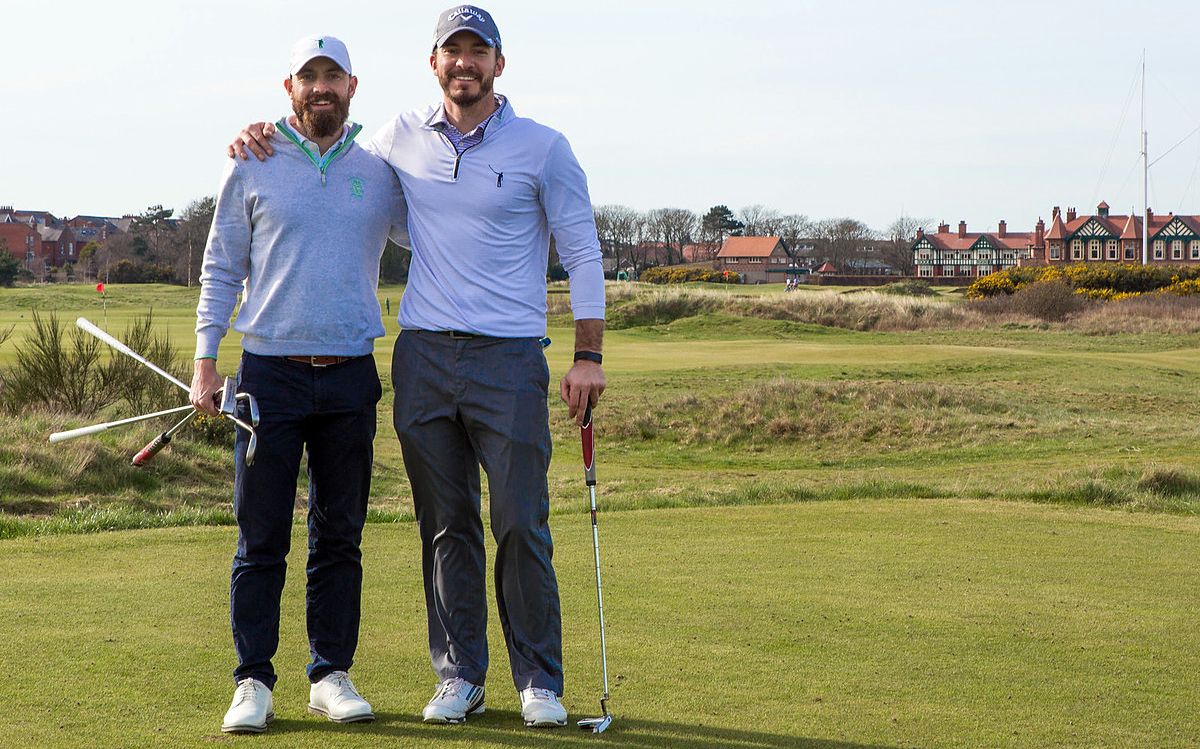 When President Trump hit the links at his Mar-a-Lago resort in Florida in February, it seemed like just another round for the golfer-in-chief. But it wound up quite the international news story — thanks in part to a scoop by a little-known blog.

At first, a White House spokeswoman said the president had only played "a couple of holes." But then the golf blog No Laying Up wrote that Trump had actually played a full 18 — and was joined by one of the world's most recognizable athletes, golfer Rory McIlroy.

McIlroy took heat for accepting Trump's invitation; the White House issued a correction confirming the No Laying Up post.

"I got an anonymous tip," says Chris Solomon, co-founder of the golf blog as well as a companion podcast and Twitter account. "[McIlroy] confirmed it. It was somehow not in the news yet. ... I typed it up in 20 minutes and the next thing you know, it is all over every website on the planet."

Solomon broke the McIlroy-Trump news while he worked full-time as an auditor at the accounting firm KPMG in Amsterdam. No Laying Up used to be his side hustle, but recently, it's exploded in popularity. The site, founded by Solomon and three of his friends, stands out among traditional golf media for its irreverent, sometimes edgy content. As a longtime fan of the PGA Tour, Solomon craved coverage that didn't take itself so seriously.

"The way that people talk about golf in a bar or at their local club isn't the way it is covered currently by some media types," he tells NPR's Ailsa Chang. "We don't pretend to be journalists. We're more of a community of like-minded people who discuss the game the way we do."

During televised tournaments, the No Laying Up feed is a stream of photoshopped memes, pop culture references and celebrations of awkward moments — like when Phil Mickelson negotiated a steep hill by sliding down it on a cardboard box.

Who says you can't go down the slide at age 46?

When your boys are all gettin wifed up but you're not trying to catch any feelings pic.twitter.com/3UtdsbDJL8

To be sure, No Laying Up has been criticized for being too hard on some players — whether it's their conservative playing style or questionable fashion choices.

"The golf world can be a very sensitive place," Solomon says. But several top-ranked players have gotten on board — giving long, revealing interviews and sometimes even wearing the brand's official gear.

So what's behind that name?

It's a golf term, Solomon says, that means "go for it."

"Laying up would be hitting in in front of the water and then getting over it with your next shot, whereas not laying up would mean you hit it over in one shot," he says. "You go for it. So it's kind of more of a lifestyle thing. I try to apply it as best I can in life as much as I do in golf."

Solomon recently made what might be the ultimate "no-laying-up" move: He quit his day job and moved back to the U.S. to run the site full-time. He gave up a safe job with benefits, to "go for it," even though that required a humbling — and temporary, he insists — move back in with his parents.

But this weekend, Solomon will be living his dream: covering the PGA Championship at Quail Hollow Club in Charlotte, N.C.

Kevin Leahy is a producer at Morning Edition.