Accessibility links
Chain And The Gang's 'Rome' Brings The Flames Fred Thomas, plus members of Tyvek and the Gories, join the garage-rock band for one of Ian Svenonius' rawest albums to date, Experimental Music.

Songs We Love: Chain And The Gang, 'Rome'

Songs We Love: Chain And The Gang, 'Rome' 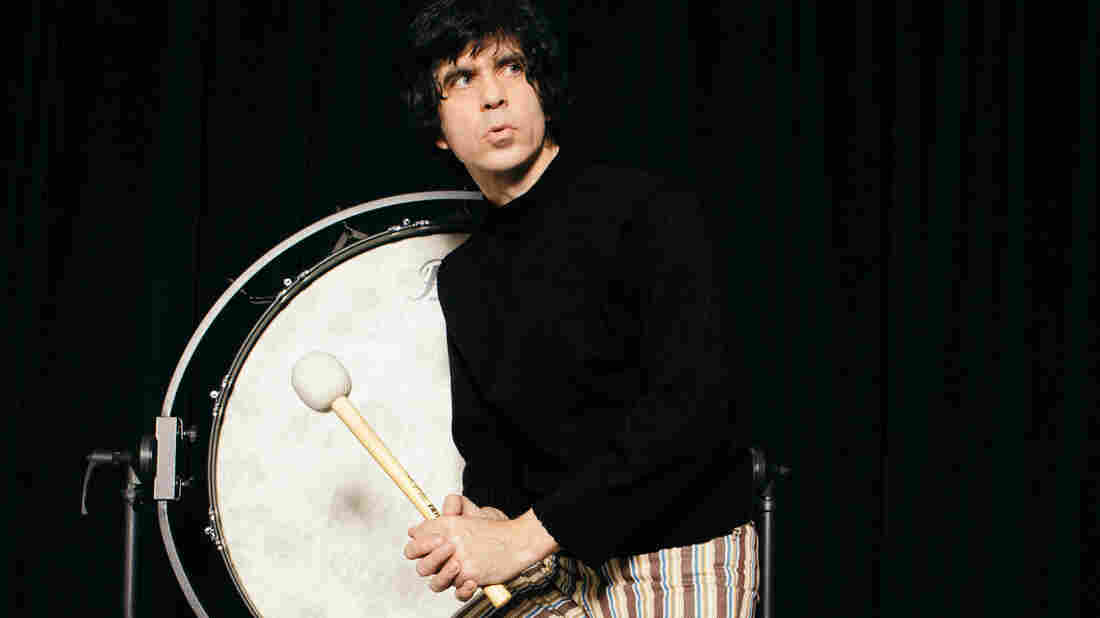 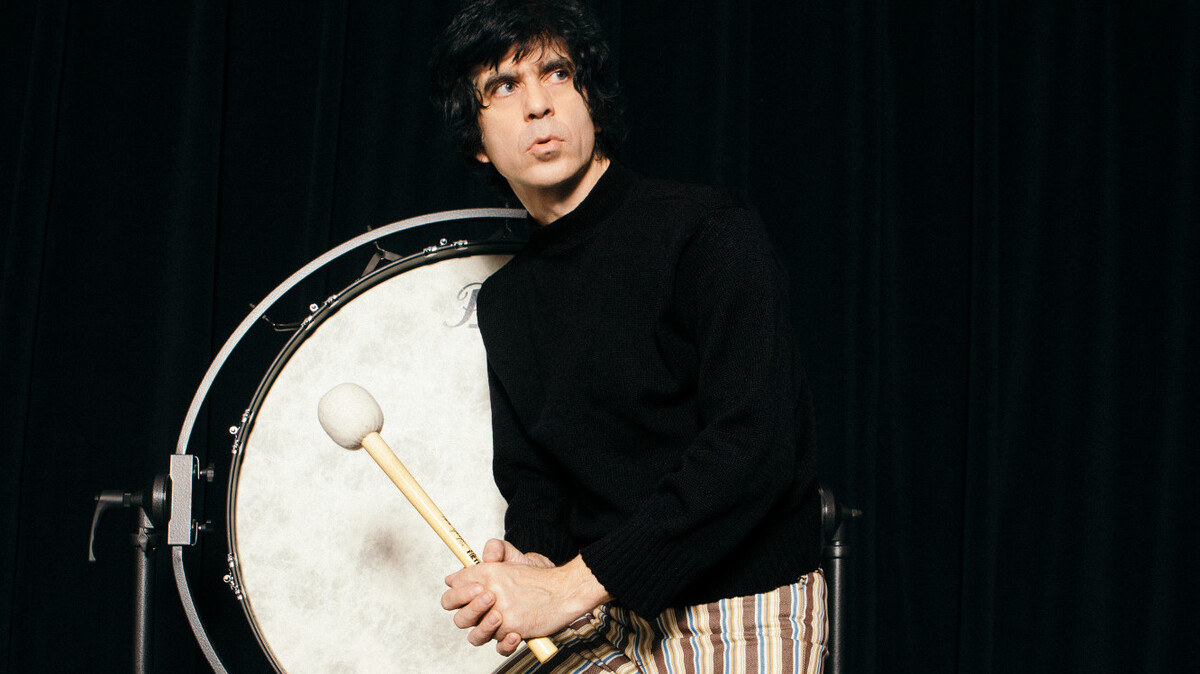 Jenn Dessinger/Courtesy of the artist

Ian Svenonius doesn't like to sit still. The singer, bandleader, and author is always juggling multiple projects, and the one he's helmed longest — the garage-rock group Chain And The Gang — has gone through multiple configurations in its eight years of existence. In June, he released a sampling of their catalog re-recorded by recent members, and now, just a few months later, he's back with a completely original album, Experimental Music, made with a new set of co-conspirators.

This time around Chain And The Gang has been infiltrated by some veterans of the Detroit underground, including Fred Thomas and members of Tyvek and The Gories. The result is one of Svenonius' rawest albums to date, filled with spilling, in-the-red rock tunes. His comrades charge through "Rome" with big riffs and fire-starting momentum, a perfect fit for Svenonius' tale of the slow-immolating empire. His lyrics could be a cautionary tale for our current political state; if collapse isn't instant, maybe it's happening now and we won't know until it's over.

But the more exciting message of "Rome" is how hot the latest version of Chain And The Gang is. Listen to them rub their sticks together and you'll be convinced they could bring any city down in flames.