Accessibility links
Julia Jacklin, Live In Concert: Newport Folk 2017 The folk-rock singer from Australia's Blue Mountains makes music that confronts all the anxieties a 20-something feels about getting older. Hear songs from her debut album, Don't Let The Kids Win. 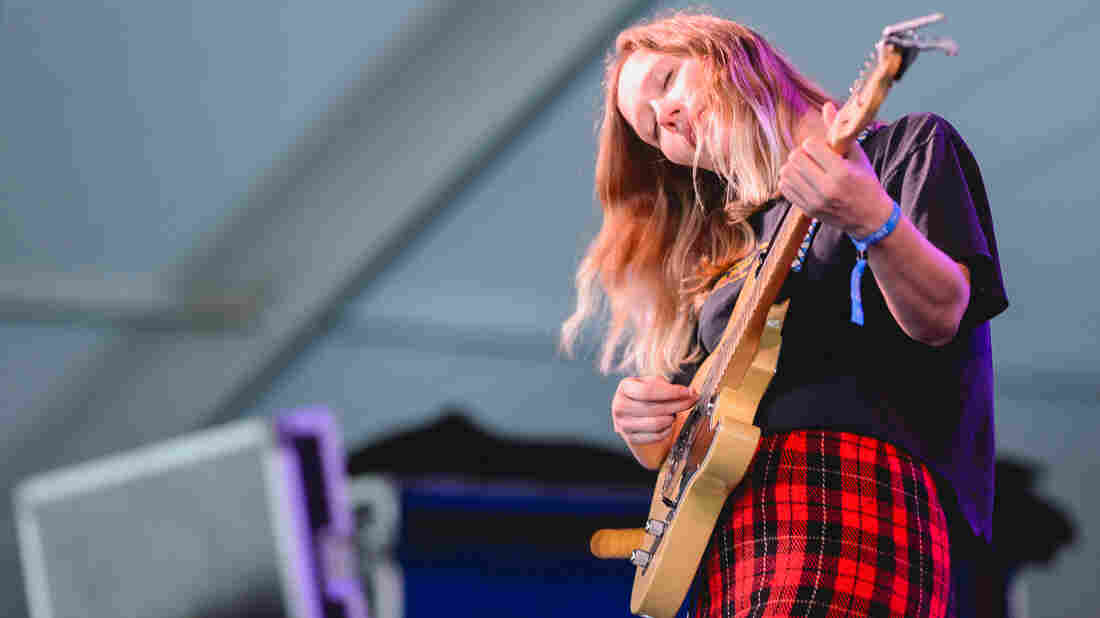 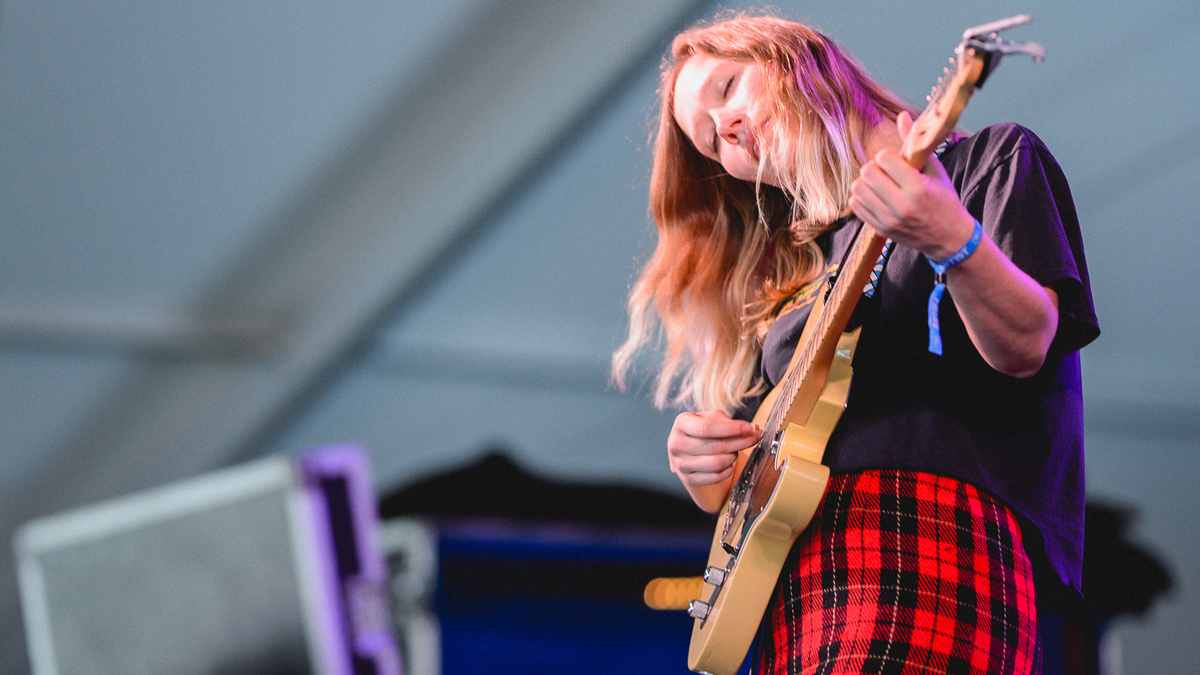 It's often a sparse crowd that turns up to see an 11 a.m. set at a music festival — but not so at the Newport Folk Festival. When Julia Jacklin took the stage on Saturday morning, she seemed shocked to be faced with a tent full of attentive onlookers. (If it were any other festival, she pointed out, she'd probably be playing to an audience of four — and four hung-over people, at that.)

Jacklin, who's 26 and hails from Australia's Blue Mountains, makes folk-rock music that confronts all the anxieties a 20-something feels about getting older. At Newport, she played straightforward songs from her debut album, Don't Let The Kids Win, whose title track wrapped up her set. By that point, Jacklin had sent her bandmates away, leaving her alone onstage with her electric guitar to sing gently and simply about the strange sadness that just goes along with growing up.