Accessibility links
John Paul White, Live In Concert: Newport Folk 2017 "If you came to this set looking to be cheered up, you're screwed," White deadpanned from the stage. His music can give goosebumps, even on a sunny summer day; hear his set at Newport now. 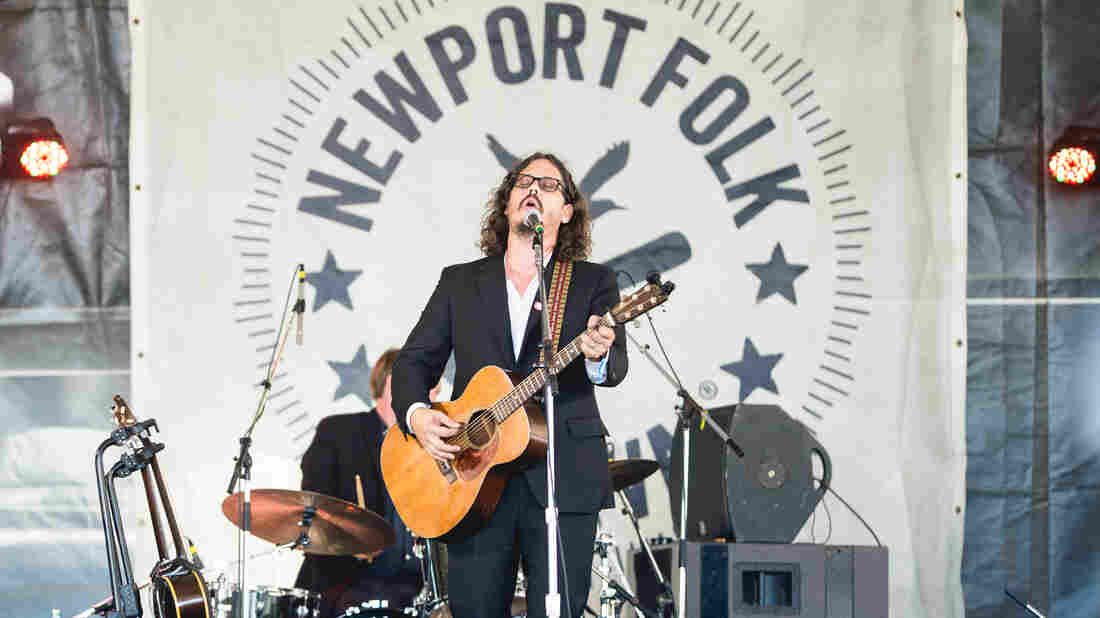 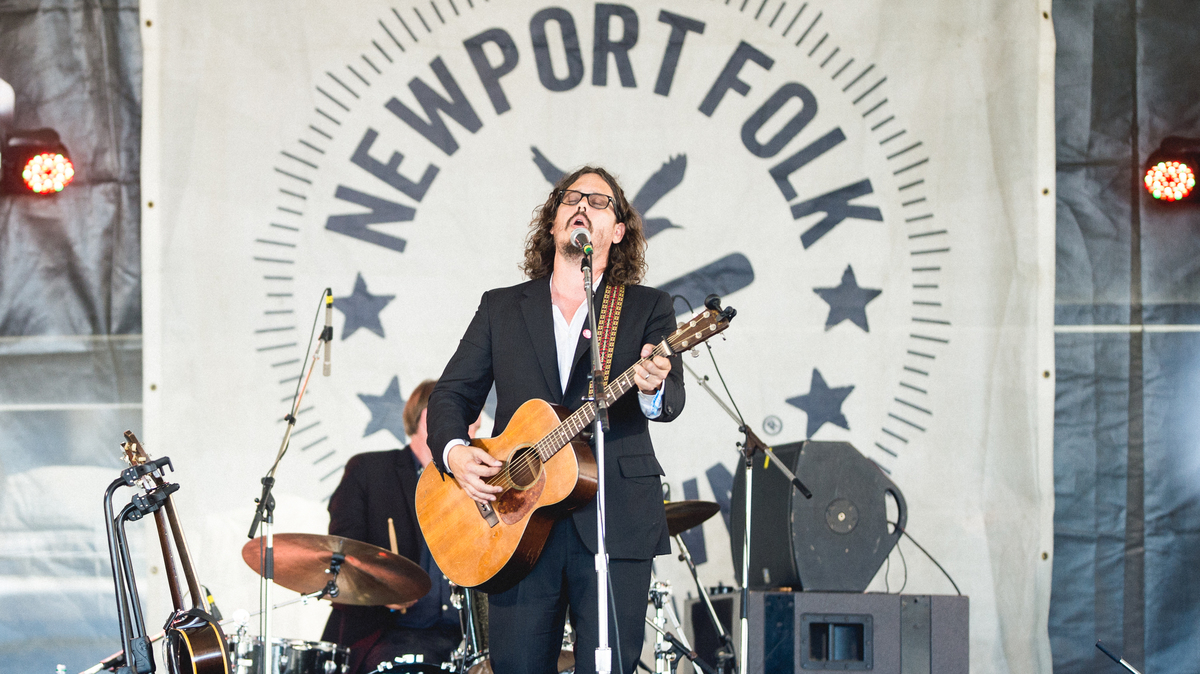 "If you came to this set looking to be cheered up, you're screwed," John Paul White deadpanned from the stage at Newport. The comment drew laughs from the assembled crowd, but there was a wry truth to it: Eerie harmonies and Kelli Jones' fiddle shrouded White's tender songs in a dark, mournful beauty.

Take, for instance, "Simple Song," which White wrote for Dave Cobb's Southern Family concept album last year. He explained that it'd been inspired by his grandmother, who refused to cry when her husband died because he'd cost her enough tears while he lived. The melody is pure and devastating, and at Newport, Adam Morrow's plaintive lap steel drew out the song's funereal side. Like the rest of White's set, it was the kind of music that can give goosebumps, even on a sunny summer day.