Accessibility links
Shocking Omissions: Nancy Sinatra And Lee Hazlewood's Charismatic 'Nancy & Lee' The range of Sinatra's presence on Nancy & Lee, at times overwhelmed with love and, at other turns, defiantly alone, is why this continues to be a go-to for confused lovers everywhere. 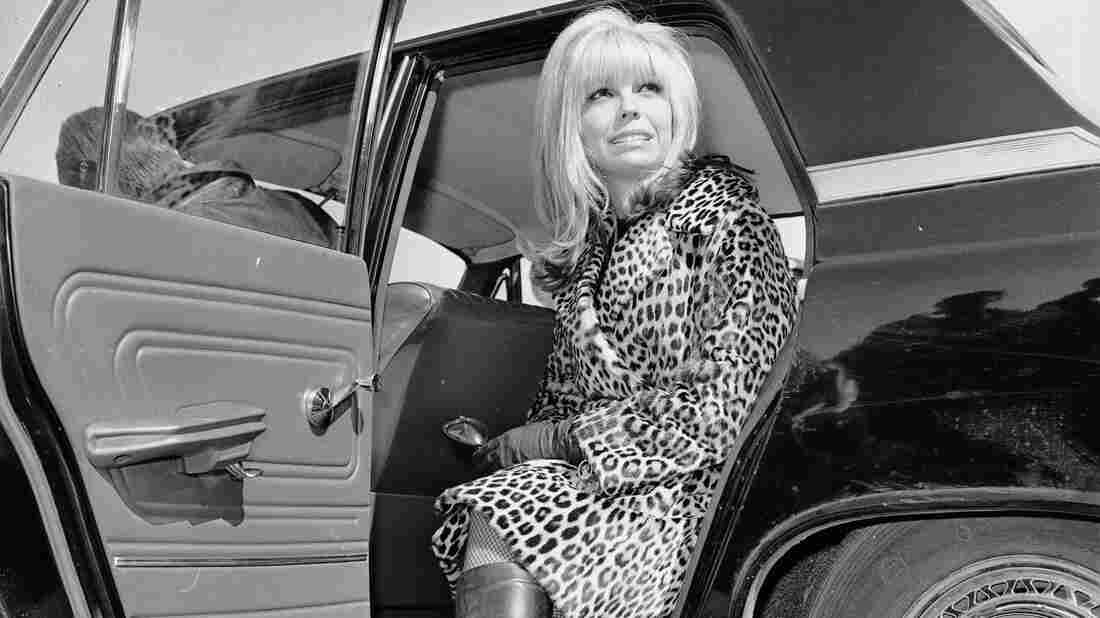 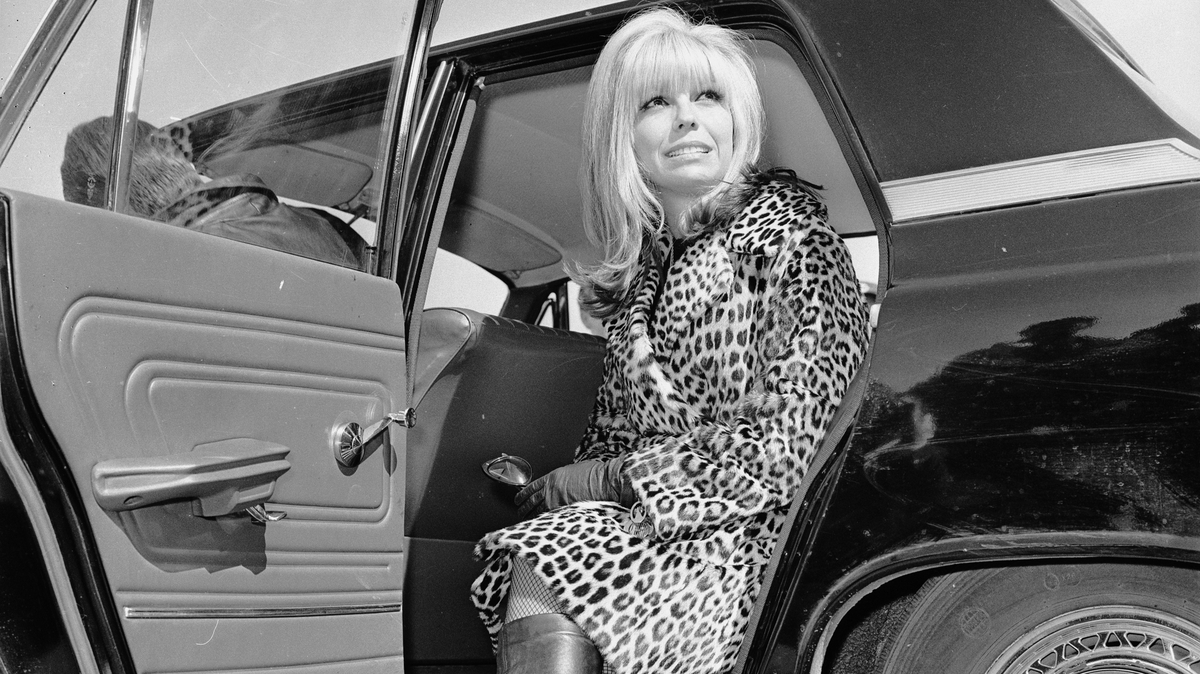 Nancy Sinatra, the force who brought "These Boots Are Made For Walkin'" to life, was never meant to sing the song at all. The late Lee Hazlewood, a songwriter and producer for the likes of Duane Eddy, had written the single and intended to sing it himself. But once Sinatra heard it, she immediately had a better idea. "He said, 'It's not really a girl's song. I sing it myself onstage.' I told him that coming from a guy it was harsh and abusive, but was perfect for a little girl to sing," Sinatra told Los Angeles Magazine last year. The song soared to the top of the Billboard pop charts, scored Sinatra two Grammy nominations and has been covered dozens of times by the likes of Loretta Lynn and a baby-faced Nick Cave.

The 1966 hit became an anthem for women who refused to be walked all over, and who threatened to do the very same if crossed. It also proved that Sinatra and Hazlewood collaborations were pure magic, a fact writ large on their first collaborative album, 1968's Nancy & Lee. Composed of covers and Hazlewood-penned tunes, Nancy & Lee is a linchpin of horn-driven, off-kilter, sing-speak '60s pop. While Hazlewood's lysergic jilted cowboy baritone purrs throughout the album, and Billy Strange, of the famed Wrecking Crew, lends a hand arranging and composing the songs here, Sinatra's crystalline pipes, made all the more wonderful because of her expressive singing style, make it glisten.

The way Sinatra so nonchalantly sings "go ahead, see if I care" on the album's Johnny and June Carter Cash cover "Jackson", you can almost see her shrugging. On the twinkling closing track "I've Been Down So Long (It Looks Like Up To Me)," Sinatra admits: "Well I pushed him off the ladder of success," giggling; Hazlewood chimes in and says: "That's true!" (The vinyl version of the album features Sinatra and Hazlewood in a Q&A, in which they're asked: "Does 'Lady Bird' contain political overtones?" The two reply: "The only overtones 'Lady Bird' contains are the high notes Lee misses and Nancy laughs at").

What stuns about Nancy & Lee, though, is how Sinatra and Hazlewood masterfully marry sunshiny orchestral elements with lyrics that dig at something darker about the human condition, ranging from fleeting lovers and feeling so devastatingly lonesome that another romance seems outside the realm of possibility. On the swelling "Sundown, Sundown," Hazelwood growls: "There's no one in this world for me / There's never gonna be." Then Sinatra comes in, sweeping Strange's orchestral arrangements — and listeners — off their feet as she croons: "Sundown / I miss you, sundown / I need you sundown / Come on, come on, come on, come on back to me."

Love is always just out of reach on Nancy & Lee; no one is anyone's baby. It's a sweet, elusive dream thing that lives on only in song. Loving feelings are lost, and in "Summer Wine," characters wake up with their pockets empty, head swelled and with only a fading memory to remind them of the one who got away. The album's core is the psychedelic pomp of "Some Velvet Morning," in which Sinatra sings as Phaedra (a tragic figure in Greek mythology who commits suicide after she professes her love for Hippolytus, and is rejected): "Flowers are the things we know, secrets are the things we grow / Learn from us very much, look at us but do not touch / Phaedra is my name."

Sinatra's legacy undeniably involves sharpshooters, go-go boots, doing the frug and, yes, happening to be the daughter of a very famous singer. Yet her work on Nancy & Lee not only is some of the best that she's ever recorded, but it proved that she would hardly allow herself to be pigeonholed into one-hit wonder territory. Here, she made it clear that she was capable of so much more. The range of her character's presence on Nancy & Lee, at times overwhelmed with love and, at other turns, defiantly alone, is why this continues to be a go-to for confused lovers everywhere and a cult favorite whose influence has touched the likes of Slowdive, Lana Del Rey, Sonic Youth, Beck, the Jesus & Mary Chain and countless other pop innovators. While Nancy & Lee didn't make our 150 Best Albums cut, its sly, sultry movements both are a gem of traditional '60s pop and an inversion of traditional conceptions of romance.