Accessibility links
Stylishly Gritty, This Chase Thriller Really Is A 'Good Time' Robert Pattinson plays an amateur crook who maneuvers from one hair-raising situation to another. It's a relentless chase thriller, a funny problem-solving exercise and an exhilarating mood piece. 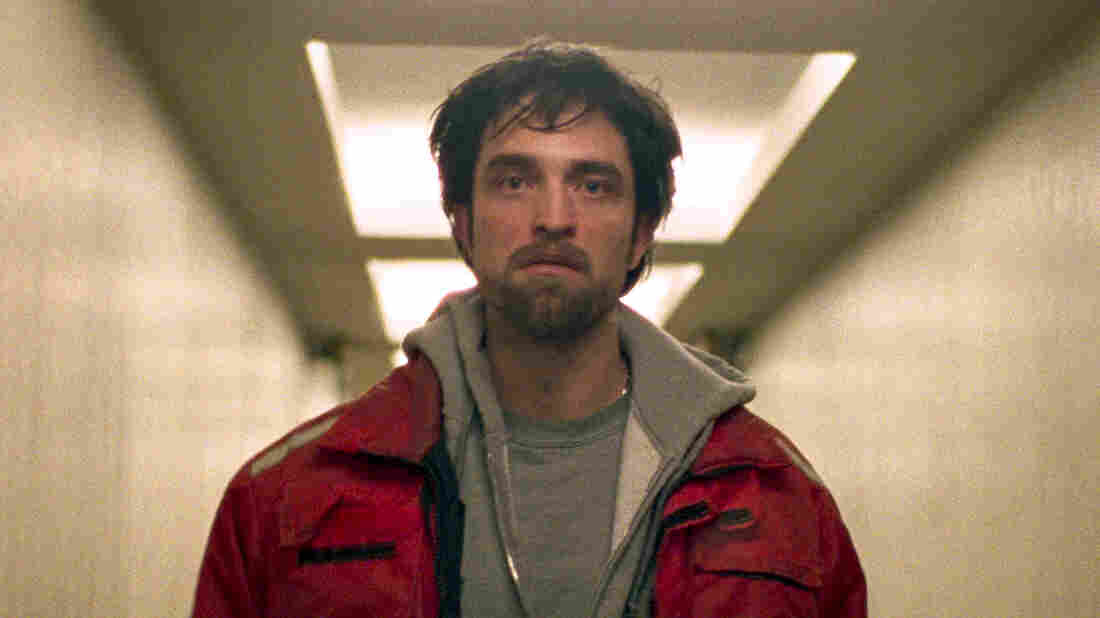 In Good Time, Robert Pattinson plays a small-time crook who must maneuver his way out of hair-raising situations. A24 hide caption 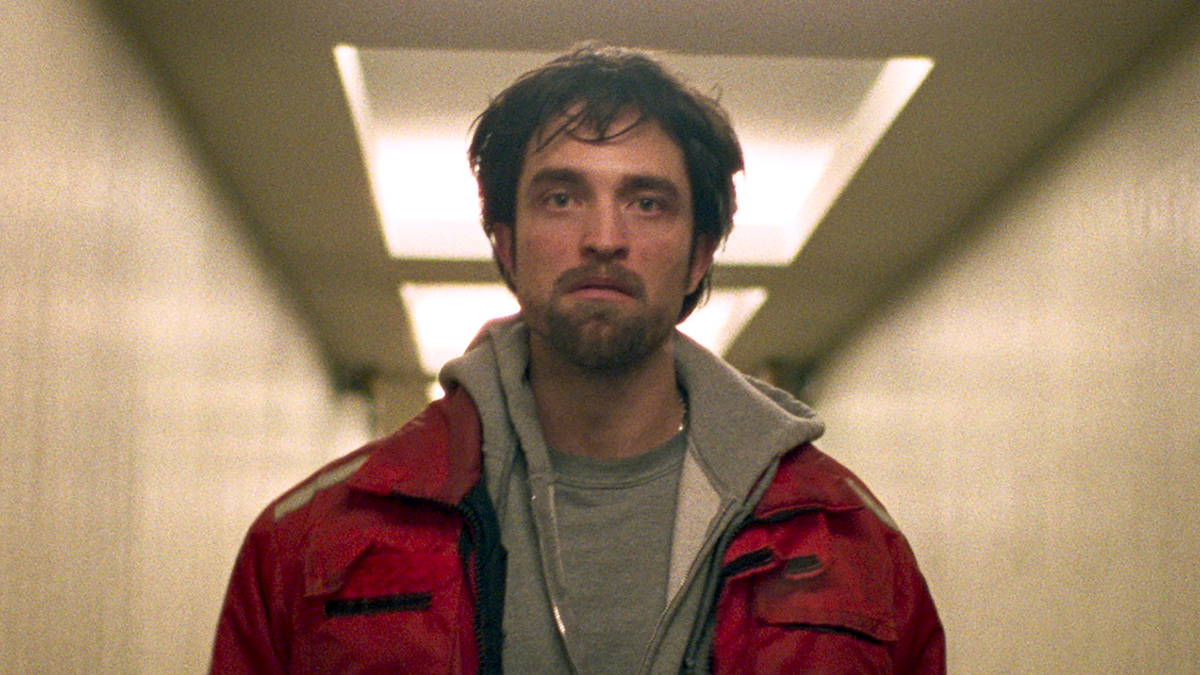 In Good Time, Robert Pattinson plays a small-time crook who must maneuver his way out of hair-raising situations.

In recent years, the British heartthrob Robert Pattinson has gone out of his way to prove that there is life after Twilight. After years spent playing a shimmery, chivalrous vampire, he went all dark and dystopian in art-house chillers like The Rover and Cosmopolis, and he recently popped up in a terrific supporting role in The Lost City of Z. But Pattinson has never undergone a transformation as revelatory as the one he pulls off in Good Time, a nerve-rattling new thriller from the sibling directors Josh and Benny Safdie.

Pattinson plays Connie Nikas, a scuzzy, small-time crook from Queens who saunters through much of the movie sporting a gray hoodie, diamond stud earrings and cheap blond dye job. He is somehow both a catastrophically inept criminal and a quick-thinking improvisational genius, a master at getting himself out of one hair-raising situation only to plunge himself immediately into another.

Connie's undoing, as well as his sole redeeming quality, is his love for his hearing-impaired, mentally disabled brother, Nick, played — in a brief but galvanizing performance — by Ben Safdie, doing a nice job of directing himself. We first meet Nick when he is undergoing a psychiatric evaluation, and his gruff, one-line responses to the therapist's questions are a heartbreaking testimony to years of family neglect and abuse.

Connie has suffered the effects of that mistreatment as well, but as played with agitated live-wire intensity by Pattinson, he has clearly chosen to rebel rather than buckle under. Shortly after dragging Nick out of that evaluation, Connie makes him his accomplice in a shockingly clumsy bank robbery, played out with a mixture of tension, dread and dark humor that twists your stomach in knots. As they flee the bank, you can sense Connie's protectiveness toward Nick, even though it was foolish to endanger him in the first place.

But when a frightened Nick draws the attention of police and winds up getting arrested, Connie is left to bust him out of jail. Over the rest of this movie's lean 100-minute running time, the Safdies sustain a surging narrative momentum, their hand-held camera racing to keep up with the fugitive Connie as he dashes from one desperate encounter to the next.

What makes Good Time such a thrilling action movie is that it's so minutely attentive to process. We're never allowed to get ahead of Connie because much of the time, we're watching him think and maneuver his way out of each new predicament.

First, he tries to persuade his naive girlfriend, sharply played by Jennifer Jason Leigh, to post Nick's bail. When that doesn't work, he winds up prevailing on the hospitality of a 16-year-old stranger named Crystal, played by Taliah Webster with an amusing shrug of resignation.

Later Connie will find himself in reluctant cahoots with a fast-talking ex-con, Ray, played by the almost-too-perfectly named actor Buddy Duress, whose access to a stash of liquid LSD gives Connie an idea for another get-rich-quick scheme.

Good Time is a swift and relentless chase thriller, a sometimes appallingly funny problem-solving exercise and an exhilarating mood piece that harks back to the gritty 1970s crime thrillers of quintessential New York filmmakers like Martin Scorsese, Sidney Lumet and Abel Ferrara. It's a feverish and enveloping exercise in style, drenched in lurid neon reds and driven by the pure sonic adrenaline of Oneohtrix Point Never's electronic score. The combination of jittery camerawork and tight, disorienting closeups conveys both freedom of movement and a sense of entrapment.

But as brilliantly directed as it is, Good Time is more than mere flash and energy, and its air of pungent seediness is hardly just for show. In a movie that effortlessly embodies the ethnic and cultural diversity of New York City, it shouldn't escape our attention that Connie, despite his lowly upbringing, still enjoys a measure of privilege that some of the other characters do not.

There's a scene in which he and Crystal are stopped by police, and the cops proceed to target the black teenager rather than the white bank robber whose face has been plastered all over the news. The Safdie brothers don't belabor the point. As the movie's title suggests, they certainly want you to enjoy yourself. But they've made the rare genre piece that leaves you feeling more connected to the real world rather than less.