Accessibility links
Pop Culture Happy Hour: Recommending The Best Of Stephen King We didn't like the new Dark Tower movie, so we opted instead to discuss King's vast and rewarding career. And, as always, What's Making Us Happy this week.

A Guide to Stephen King

A Guide to Stephen King 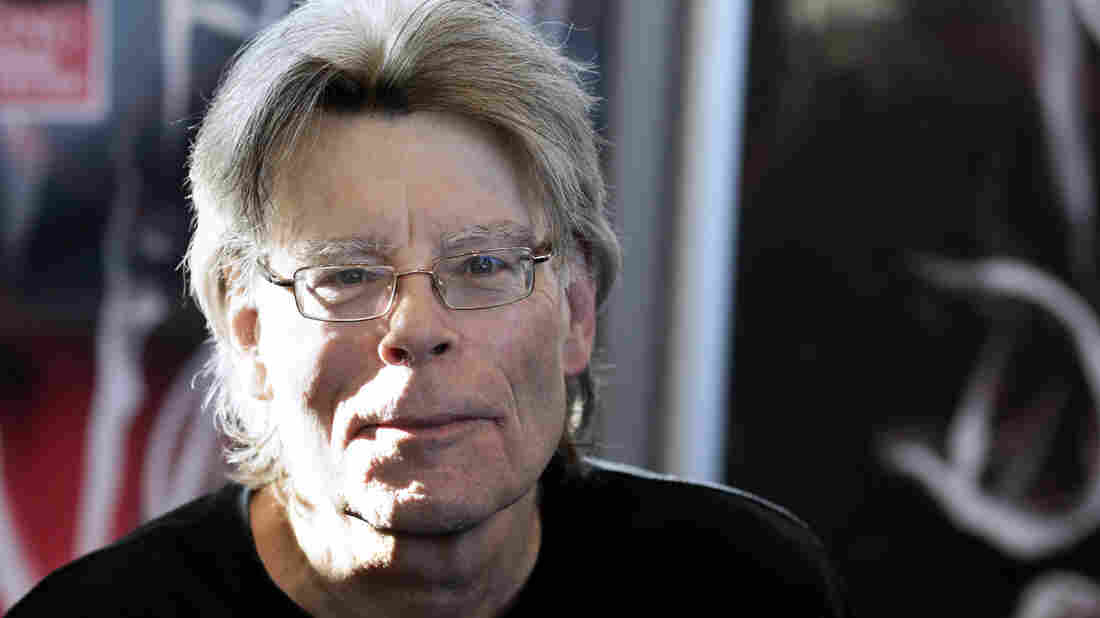 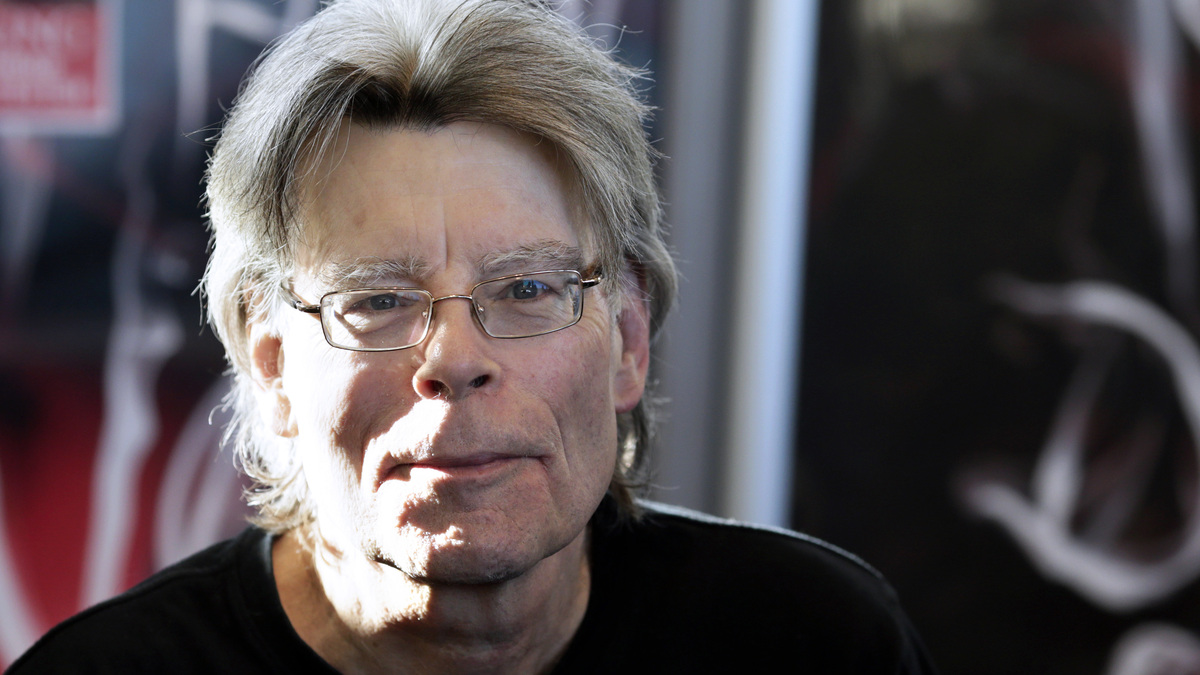 We thought this episode was going to be all about The Dark Tower, a new movie adaptation of Stephen King's ambitious series of novels. Then... we saw The Dark Tower, which attempts, at least in part, to condense 4,000-plus pages into a 95-minute movie. We didn't like it — and, more to the point, we didn't think it was interesting enough to warrant a whole segment of Pop Culture Happy Hour.

So Glen Weldon, Barrie Hardymon, Tasha Robinson and I opted instead to discuss the legacy of Stephen King, who turns 70 next month. Our goal was to come up with some King-inspired alternatives to the Dark Tower movie — from standbys like Stand By Me and Misery to books about King's craft, like Danse Macabre and On Writing. Tasha's got thoughts on The Tommyknockers, The Shining, The Long Walk and others; Barrie loves 11/22/63 and The Breathing Method; and all of us pitch in to discuss what does and doesn't work for us about some of King's many projects.

Finally, we close with What's Making Us Happy this week. Glen loves the latest season of a TV favorite — and one recent episode in particular. Barrie recommends a "filthy" new Tru TV sitcom. Tasha recommends a podcast, each episode of which contains a vivid, bite-sized short story. And I signal-boost my recent appearance on Sam Sanders' wonderful new NPR podcast, then recommend an app that allowed me to enjoy a board-game experience I'd spent decades wanting to relive.