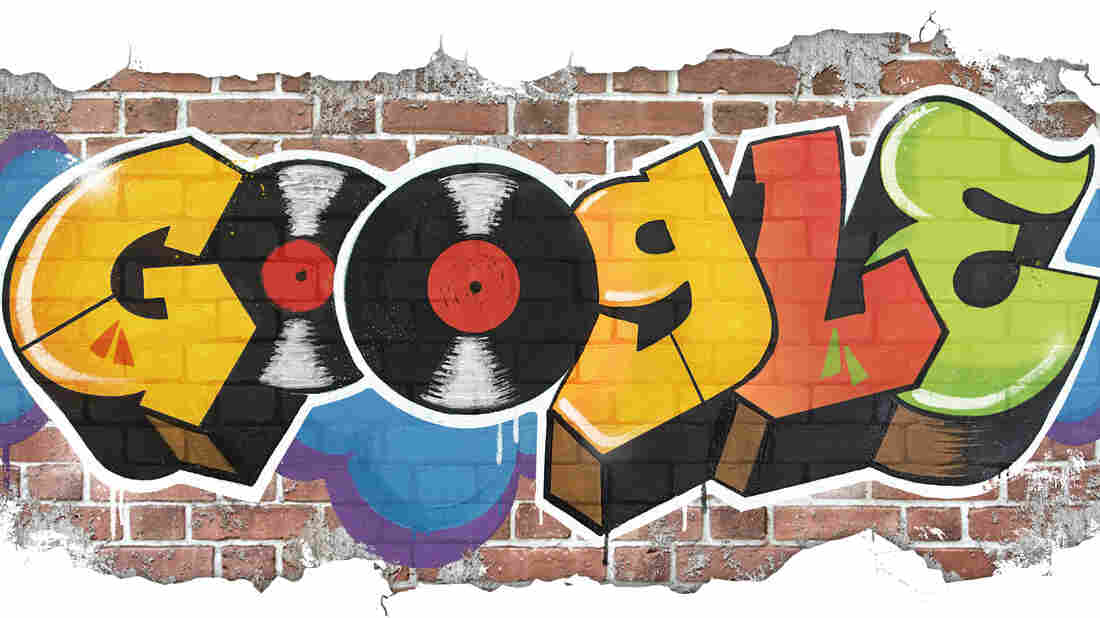 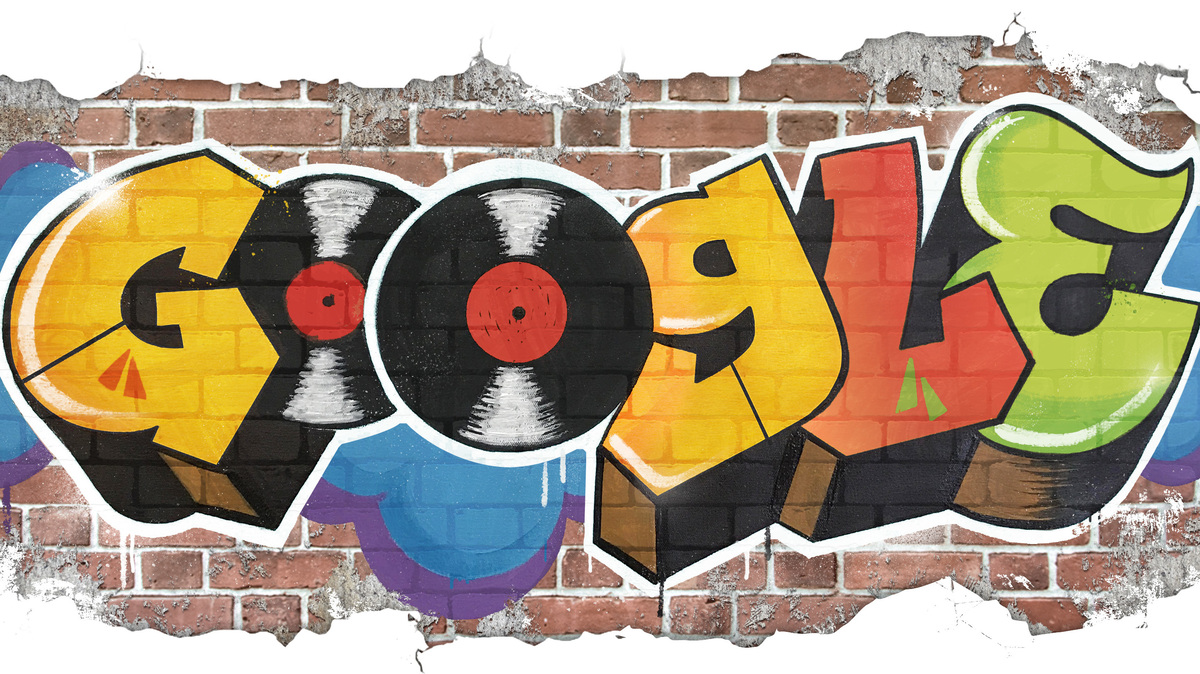 Hip-hop turns 44 today, and Google is giving mad props with a Doodle that drops science on the birth of the breakbeat. In addition to detailing the legendary 1973 party at 1520 Sedgewick Avenue in the Bronx, where DJ Kool Herc originated the style of playing two versions of the same record on different turntables to extend the break, users get an interactive tutorial in the art of crossfading and scratching.

But it's the undertaking to make the hip-hop Doodle — featuring original design work by Def Jam's founding creative director and graffiti icon Cey Adams and click-through animation that tells the story of hip-hop's birth with narration from former Yo! MTV Raps host Fab 5 Freddy — that conveys hip-hop's cultural significance.

The Google Doodle also underscores a pivotal point for hip-hop, as it shifts from disregarded to highly regarded. Its relevance was questioned by American institutions for so long — now, the institutions that fail to acknowledge hip-hop risk losing their own relevance.

For Google, the Doodle's creation is unprecedented. "We've never done a Doodle like this before, both because of the technical challenges and the many voices and collaborators we wanted to include," Perla Campos, one of three Googlers behind today's Doodle, says in an expanded Q&A about its creation. Campos, along with the rest of the Doodle team, Kevin Burke, Ryan Germick and David Lu traveled to the site of Herc's historic party in the Bronx. 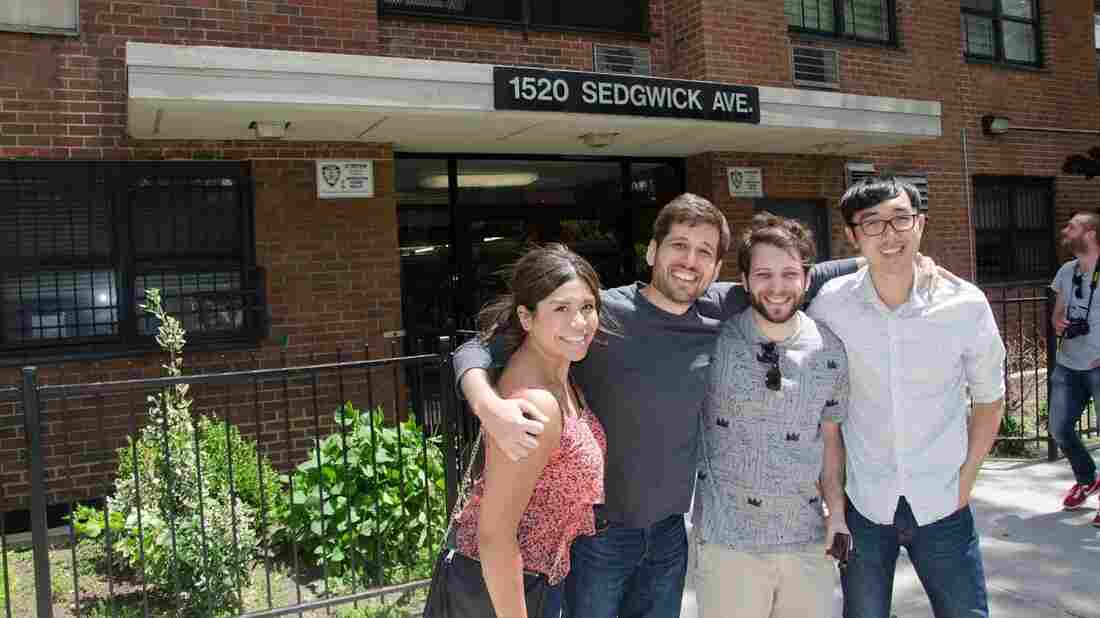 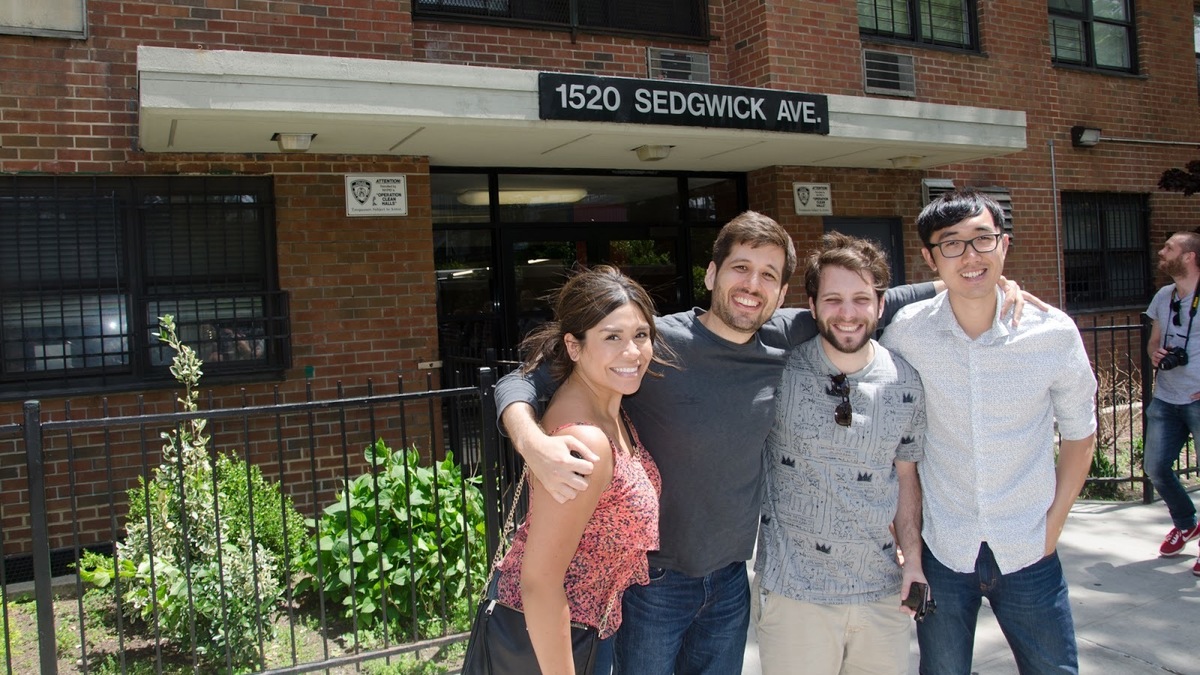 In addition to the contributions of such foundational hip-hop figures as Adams and Fab 5 Freddy, the project includes an essay from Lyor Cohen, the former Def Jam Records head and current global head of music at YouTube. He speaks to hip-hop's rebellious origins and its continued evolution:

Hip-hop was disruptive. Ultimately, to me, it shows that people in any situation have the ability to create something powerful and meaningful. The progression of this culture and sound — from Kool Herc spinning James Brown breaks at a block party to Jay-Z, Kanye West, and Drake being some of the biggest forces in music 44 years later — is something that few people at that first party could have anticipated.

Fab 5 Freddy expounds on that sentiment, in the accompanying Q&A, by discussing its global evolution:

The essence of hip-hop culture at its base is like an algorithm — it can be done in any language and by any nationality out there, and when done right it grows exponentially. From the very beginnings in the '70s, this culture was generated by those who had very little, and took those bare essentials to say: "I'm here, I matter." And that has reverberated continuously for decades. So I don't like to think of old school vs. new school, I'm a "now school" person. Hip-hop marches on — it will always reinvent itself. 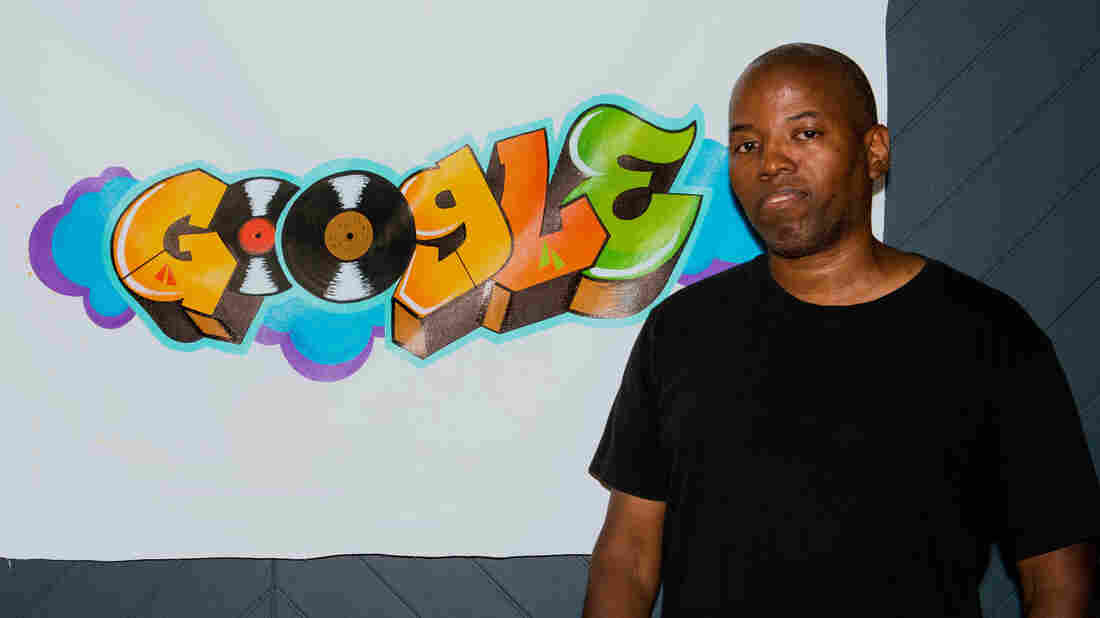 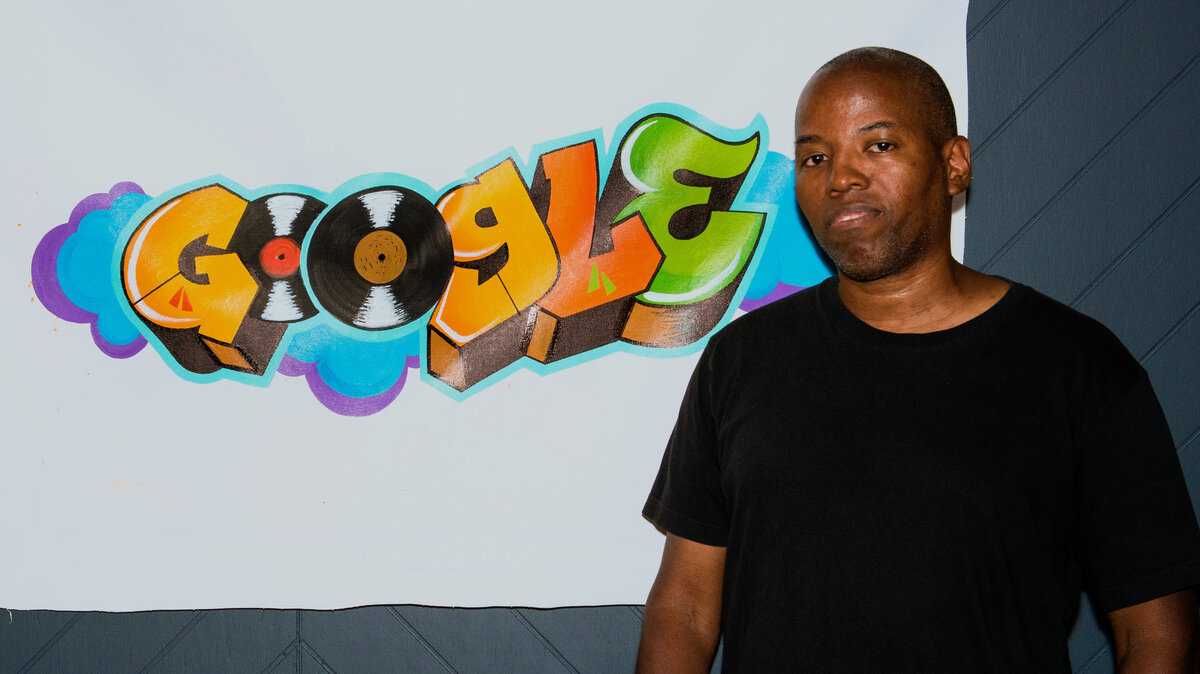 Not only is the hip-hop Doodle a huge acknowledgment, it continues a trend in the institutional recognition and celebration of the culture. Just last week, the esteemed Kennedy Center Honors announced that LL Cool J will be an award recipient for 2017, its first hip-hop honoree.

But don't get it twisted. While such institutional acknowledgment is honorable, it's also long overdue. And in this case, Google has as much to gain by association, considering hip-hop's proven marketing power.