Accessibility links
'The Bettencourt Affair:' Extravagant Friendship Or Cruel Swindle? Cosmetics heiress Liliane Bettencourt lavished money and gifts on her friend, photographer François-Marie Banier. Then, her daughter sparked a decade of scandal by accusing Banier of abusing her. 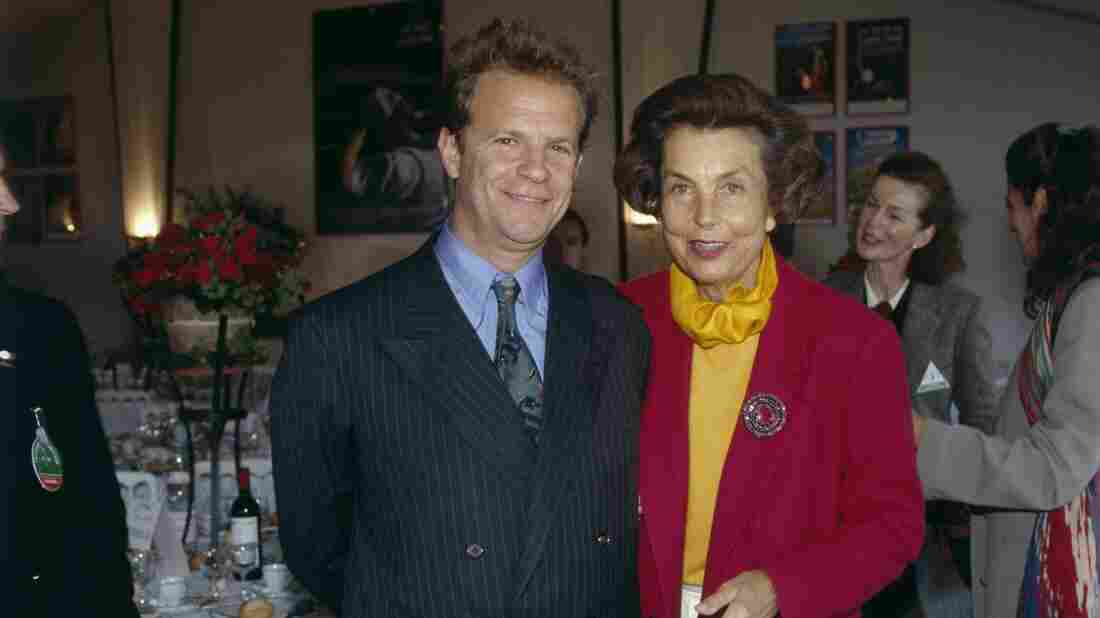 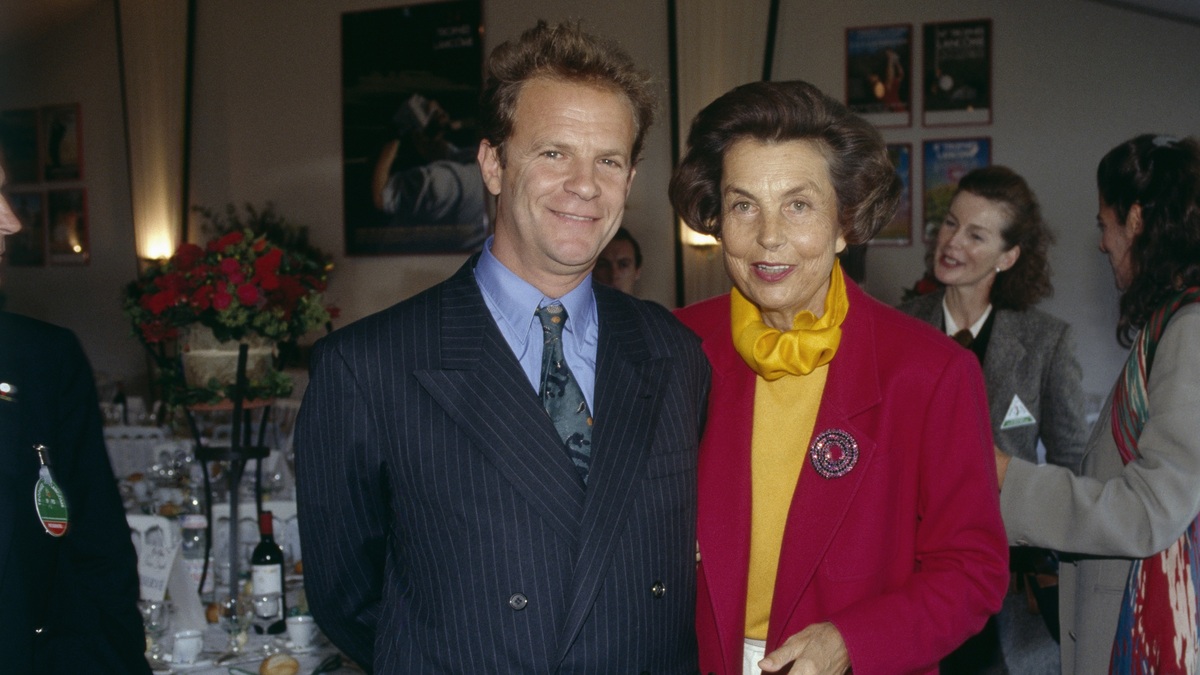 Great scandals often begin in passion or ambition. But how do you explain France's l'affaire Bettencourt? 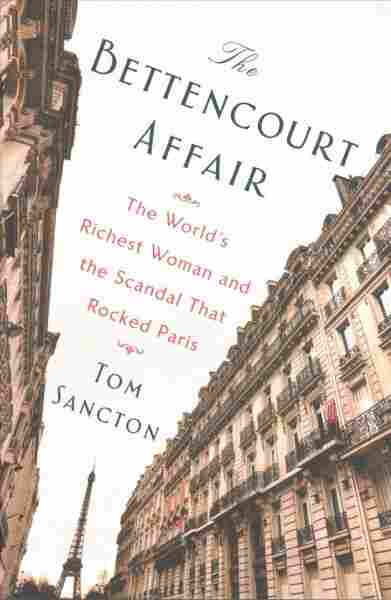 The World's Richest Woman and the Scandal That Rocked Paris

Liliane Bettencourt, one of the richest women in the world, is now locked off from the world by Alzheimer's disease. She is heir to the L'Oreal cosmetics fortune of nearly $40 billion. Why would she have given perhaps as much as a billion dollars in cash, real estate, and art to François-Marie Banier, an artist and photographer who is a quarter of a century younger and openly gay? Was it extravagant support for a friend — or the cruel swindle of a senior citizen?

Francoise Bettencourt Meyers, Liliane's daughter, filed a criminal case alleging the latter, sparking a scandal that fascinated France for a decade. Now, Tom Sancton — former Paris bureau chief for Time — has written a book about it, called The Bettencourt Affair.

He says Banier met Bettencourt when he came to shoot a portrait of her. "They just kind of hit it off. He's very, how shall I say, up-front, sometimes flippant, he's socially unpredictable, let's say. I think he kind of destabilized her," by ordering her to change her clothes and her poses. "She was used to being kowtowed to, and this was a breath of fresh air," Sancton says. "It wasn't, I don't think, by any means a physical relationship, but it developed into what I describe as a platonic love affair."

On Bettencourt's life before Banier

Although she was a very, very wealthy woman, at the time that she met him she was depressed, she was bored, she was living a very constrained, confined, codified, bourgeois life, and she was very unhappy. She had a terrible relationship with her daughter Francoise, who was very introverted and more interested in her books and her piano than the kind of lifestyle ... her parents led. Her husband was a closeted homosexual himself, and really obsessed with his own political career, which he funded with Liliane's money. So there she was in a gilded cage, and very lonely. And Banier showed up that day ... in 1987, and he just opened doors to a life she couldn't imagine before.

On the dark history of the Bettencourt family

So there she was in a gilded cage, and very lonely. And Banier showed up that day ... and he just opened doors to a life she couldn't imagine before.

The book is not about the legal battle. I mean, that's the central theme, but Eugène Schueller, who was Liliane's father, was a brilliant chemist, and actually invented synthetic hair dye, and on that basis founded L'Oreal, which is ... now the world's biggest cosmetic firm, and the basis for his fabulous fortune and Liliane's fabulous fortune. Brilliant man, brilliant businessman, brilliant chemist, but he had a flaw, he had a weakness for fascist ideology. Incredibly, L'Oreal's sales quadrupled during the war years — you couldn't do that without the blessing of the occupying forces. So that's the kind of dark cloud hanging over the family and hanging over L'Oreal.

On whether he believes Bettencourt was swindled

No, I don't. Personally, I don't. Bear in mind that Banier was ultimately convicted of abusing her, but I personally think that she knew what she was doing. She knew that she was giving a large, maybe extravagant amount of money to Banier, but she said she was doing it of her own free will, in order to support his artistic endeavors. I think she made it clear from the beginning that yeah, that's a lot of money, but she said, in proportion to my fortune, it's minuscule. Which is true. But he didn't put a gun to her head, and every statement she made about her motivations and her intentions make it clear that in her own mind, this is what she wanted to do.