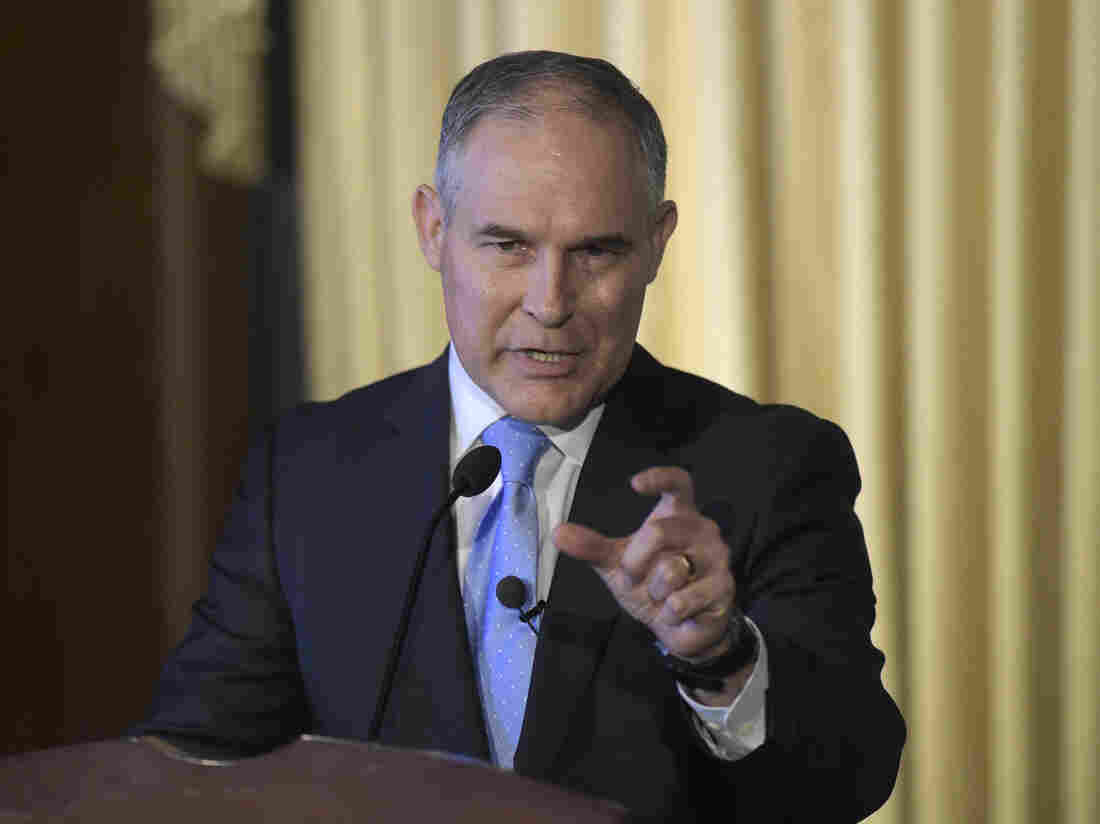 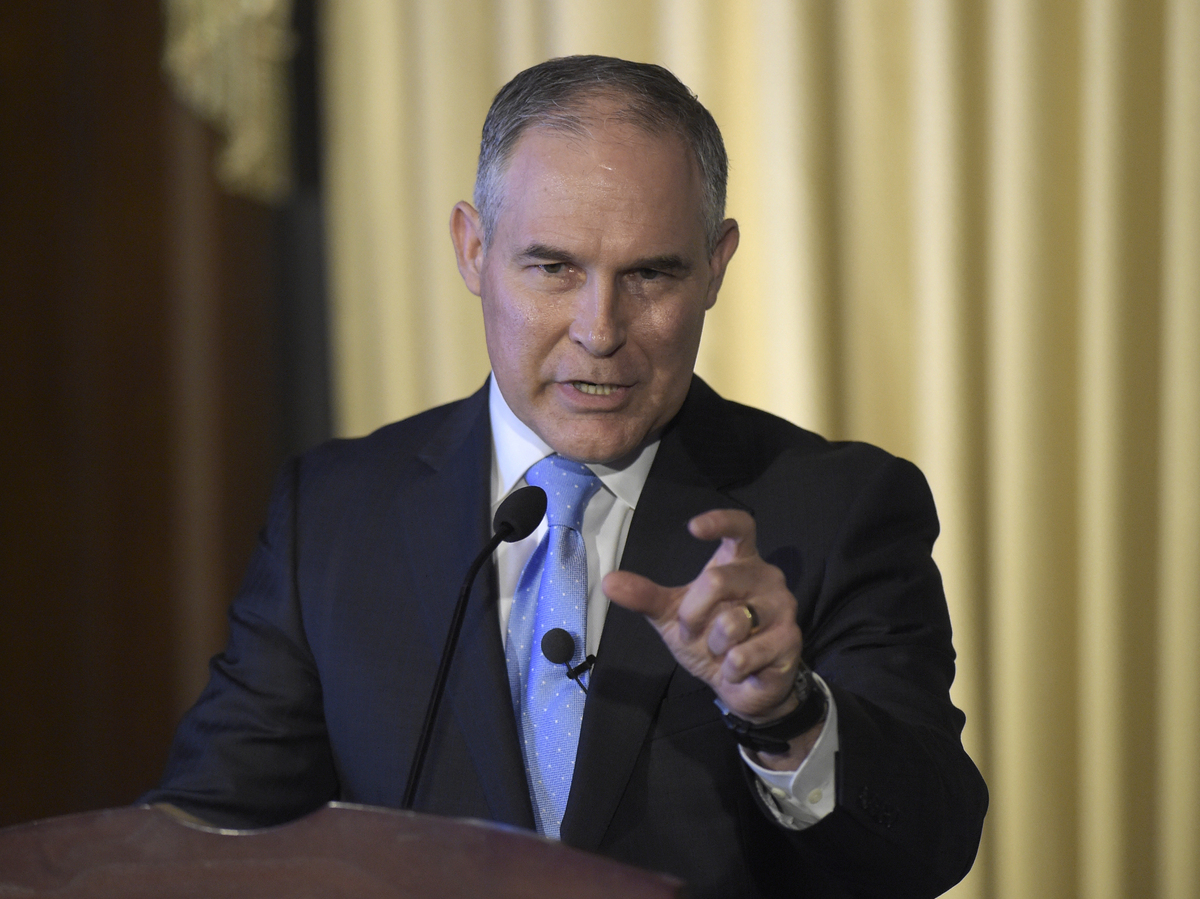 "We are moving forward with an open and robust review of emissions standards," Environmental Protection Agency Administrator Scott Pruitt says.

The Trump administration has begun the process of rolling back tough fuel standards for America's car and light truck fleet.

The Environmental Protection Agency and the Transportation Department have opened the public comment period on the rewriting of standards for greenhouse gas emissions for cars and light trucks for model years 2022-2025.

"We are moving forward with an open and robust review of emissions standards, consistent with the timeframe provided in our regulations," EPA Administrator Scott Pruitt said Friday. The 45-day period allows for the public to comment about regulations before proposed changes.

Corporate Average Fuel Economy rules were first put into place after the OPEC oil crisis in the 1970s. During the Obama administration, the CAFE rules were toughened in the wake of the financial crisis and the car company bankruptcies. The new standards called for an increased reliance on electric vehicles.

Low gas prices and sluggish sales of alternative fuel vehicles have made meeting those standards tough, especially for those companies more reliant on larger vehicles. Earlier this year, the EPA announced it would reconsider a decision late in the Obama administration to make the rules permanent.

The auto industry has hailed the decision to reopen the fuel standards. With the announcement, Mitch Bainwol, president and CEO of the Auto Alliance, a group of auto manufacturers, says, "the Administration is fulfilling its commitment to reinstate the midterm evaluation of future vehicle fuel economy and greenhouse gas standards."

Environmental and consumer advocacy groups decried the move. "By reopening the midterm evaluation, EPA is bringing back questions that have already been asked and answered," said Consumers Union, the policy arm of Consumer Reports.

Shannon Baker-Branstetter with Consumer's Union says her organization's studies show people want to save money on gas. According to a recent survey, 90 percent of Americans want automakers to raise fuel efficiency. Baker-Branstetter says adds "In fact, consumers are especially concerned about the fuel efficiency of the crossovers and SUVs they've been gravitating toward in recent years."

"What kind of changes may or may not be introduced is far from clear", says Stephanie Brinley, senior automotive analyst, IHS Markit. The agencies are expected to expand the data used to make the determination, specifically taking into consideration consumer behavior, she says.

The public comment period allows the car companies and others to lobby to keep or make changes.

"Pressures from other government requirements and consumer interest in reducing fuel emissions are expected to continue to be aggressive," Brinley says.

Even if the U.S. scales back, she says, the movement toward higher standards will likely continue in other countries. Already this year, several countries said they would ban the sale of gasoline vehicles altogether within decades. Many analysts believe that rolling back fuel standards could jeopardize the near term future for electric vehicles.

Is Obama's Hope For Better Fuel Economy Sputtering Out?