Accessibility links
Forebears: The Endearing Grace Of Lena Horne Lena Horne's body of work is an early guide on how to simultaneously slay on stage, on screen and in the recording studio. 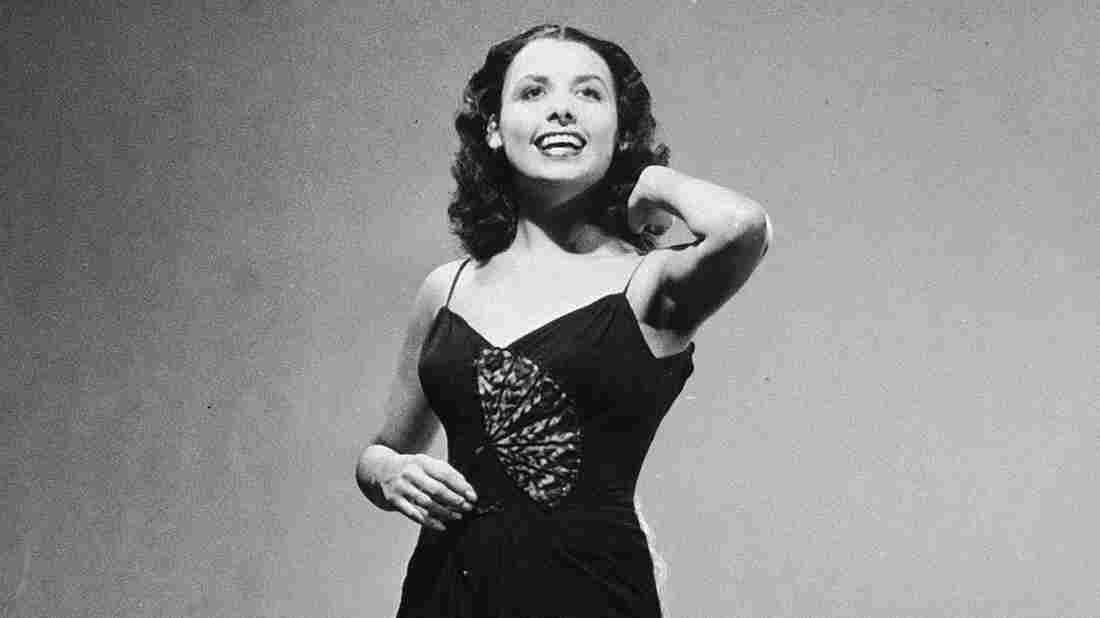 Lena Horne's work is undoubtedly a precursor to so many of the women that have achieved success today in jazz, blues and pop music. Hulton Archive/Getty Images hide caption 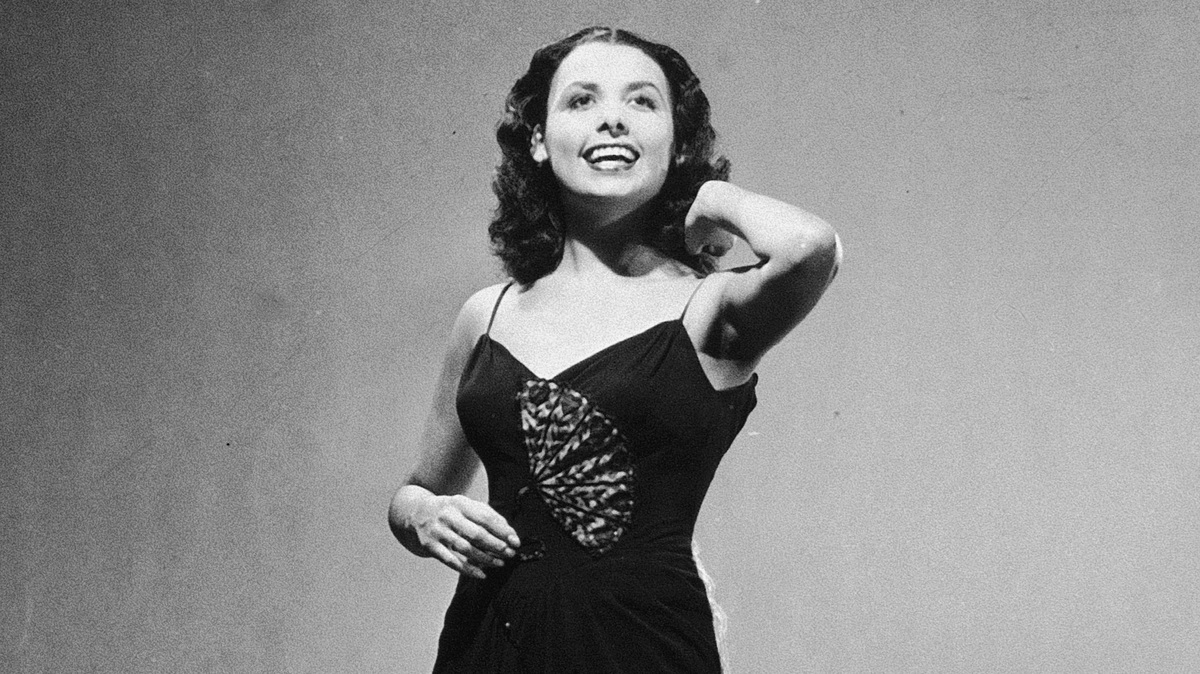 Lena Horne's work is undoubtedly a precursor to so many of the women that have achieved success today in jazz, blues and pop music.

The body of work that Lena Horne produced is an early how-to guide on how to simultaneously slay on stage, screen and in the recording studio. Contemporary African-American women entertainers ranging from Diana Ross to Beyoncé are indebted to Horne for the foundation that she laid down, as well as the fight she endured to get there.

Horne blazed trails beginning in the early 1940s as a singer, actress and dancer, having solidified herself as a household name from her work in numerous classic films such as Stormy Weather, Cabin in the Sky and the 1978 hit movie The Wiz, in which she portrayed Glinda, the Good Witch of the South. Both of these films were rare because as they made use of all-black casts (Cabin in the Sky, which was nominated for an Oscar, was the first film to do so).

While these films continue to introduce her to new generations to this day, Horne found her roots singing jazz in nightclubs. With the support of her family, she left school to become a dancer at the age of 16 at Harlem's Cotton Club. It was here that she was discovered and signed by an MGM executive, an encounter that catapulted her into the films that would make her famous.

Horne, who hailed from Brooklyn's Bedford-Stuyvesant neighborhood, endured the unique challenge that comes with being of mixed race heritage in America. Her African, European and Native American ancestry made her an exotic beauty, which was both a blessing and a curse. While her physical features opened doors, her activism and political views landed her on a blacklist in the 1950s. Throughout her life, she worked with civil rights groups including the NAACP, the National Council for Negro Women, and marched in the March on Washington. Her career then resurged in the 1960s and 1970s.

It's crucial, though, to note Horne's quintessential 1957 album, Stormy Weather. On it, she effortlessly takes on the works of composers from the Great American Songbook such as Cole Porter ("From This Moment On") and Richard Rogers and Oscar Hammerstein II ("The Surrey with the Fringe on Top"). On this album, Horne didn't just prove herself to be a contender amongst her jazz vocal contemporaries. She also showed the world just why her ninth studio album would be upheld as one of the definitive American works of the 20th century.

Horne's husband, Lennie Hayton, served as the arranger/conductor of this iconic album (their second recording together). Their mutual love and respect for each other is clear from the way Hayton is so careful to maintain the spotlight on Horne's voice throughout this production. Her endearing personality shines through every song the way only she can, as the orchestra cradles her voice with delicacy, especially on the album's title track. "Stormy Weather"'s melancholy melody and lyrics (originally made famous by Billie Holiday) are the shining star of this album, and elegantly recall Horne's stellar performance in the 1943 film of the same name. The poignancy and grace with which she approaches this song makes this selection particularly exquisite.

Don't know why there's no sun up in the sky

Since my man and I ain't together

Just can't get my poor self together

I'm weary all the time, the time

So weary all the time

When he went away the blues walked in and met me

If he stays away old rockin' chair will get me

Can't go on, everything I had is gone

Since my man and I ain't together

Lena Horne's work is undoubtedly a precursor to so many of the women that have achieved success today in jazz, blues and pop music. For that, she has certainly earned her spot on NPR's Turning the Tables Forebears list. And Stormy Weather, a cinematic gem that showcases the timeless works of the American Songbook, deserves to occupy a special place in every audio and cinephile's collection.