Accessibility links
3 Romances For Your August Escape The lazy days of August call for getaway reading, so we've got three romances that'll take you from old China to the small-town South, featuring couples who learn love is closer than they think.

3 Romances For Your August Escape

3 Romances For Your August Escape 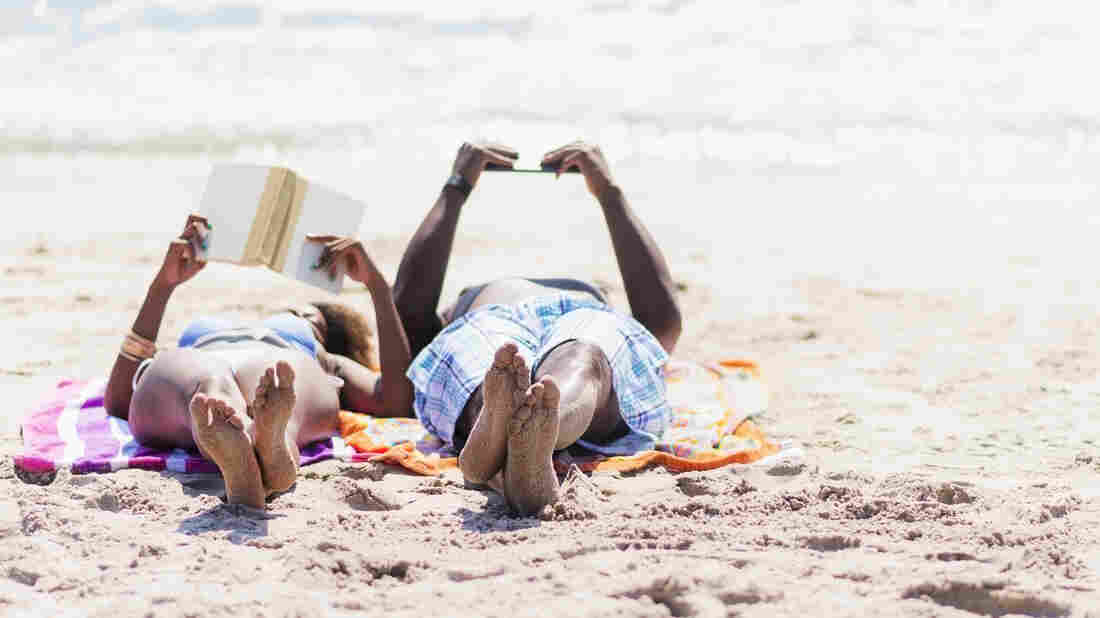 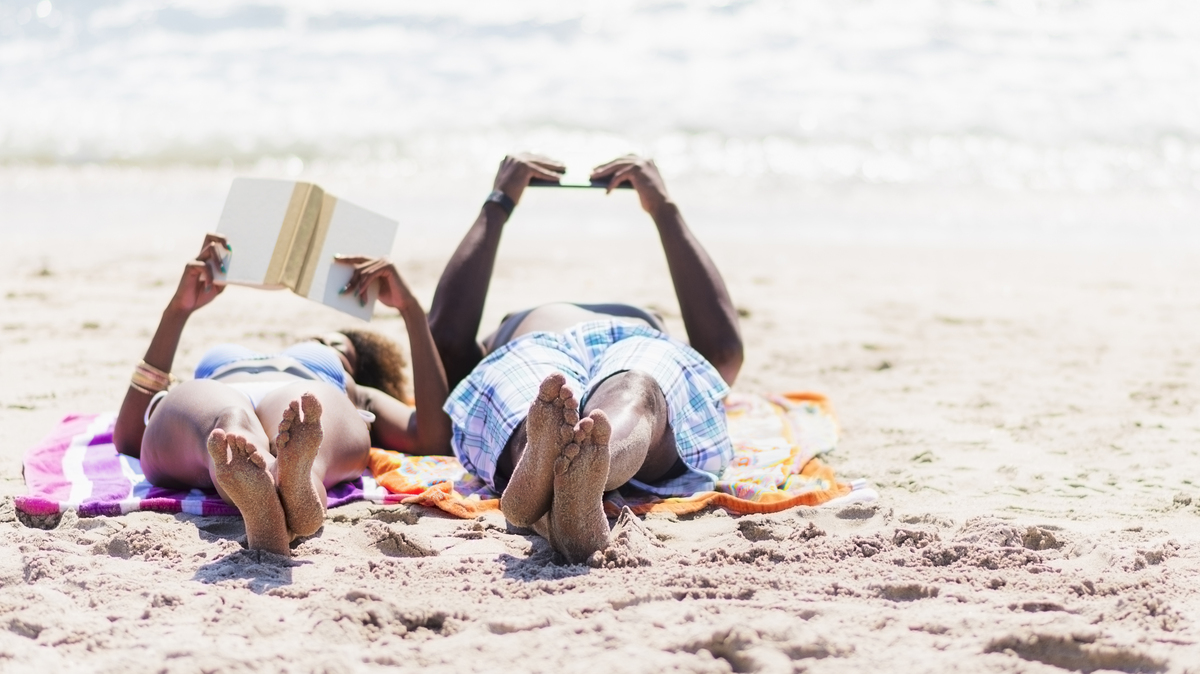 The lazy days of August call for some wonderfully escapist fiction, and here are three excellent romance novels that deliver. Whether in a small Southern town or a palace in China, these stories show couples discovering that true love is real — and closer than they might expect. All it takes is open eyes and an open heart to find the happily-ever-after waiting nearby. 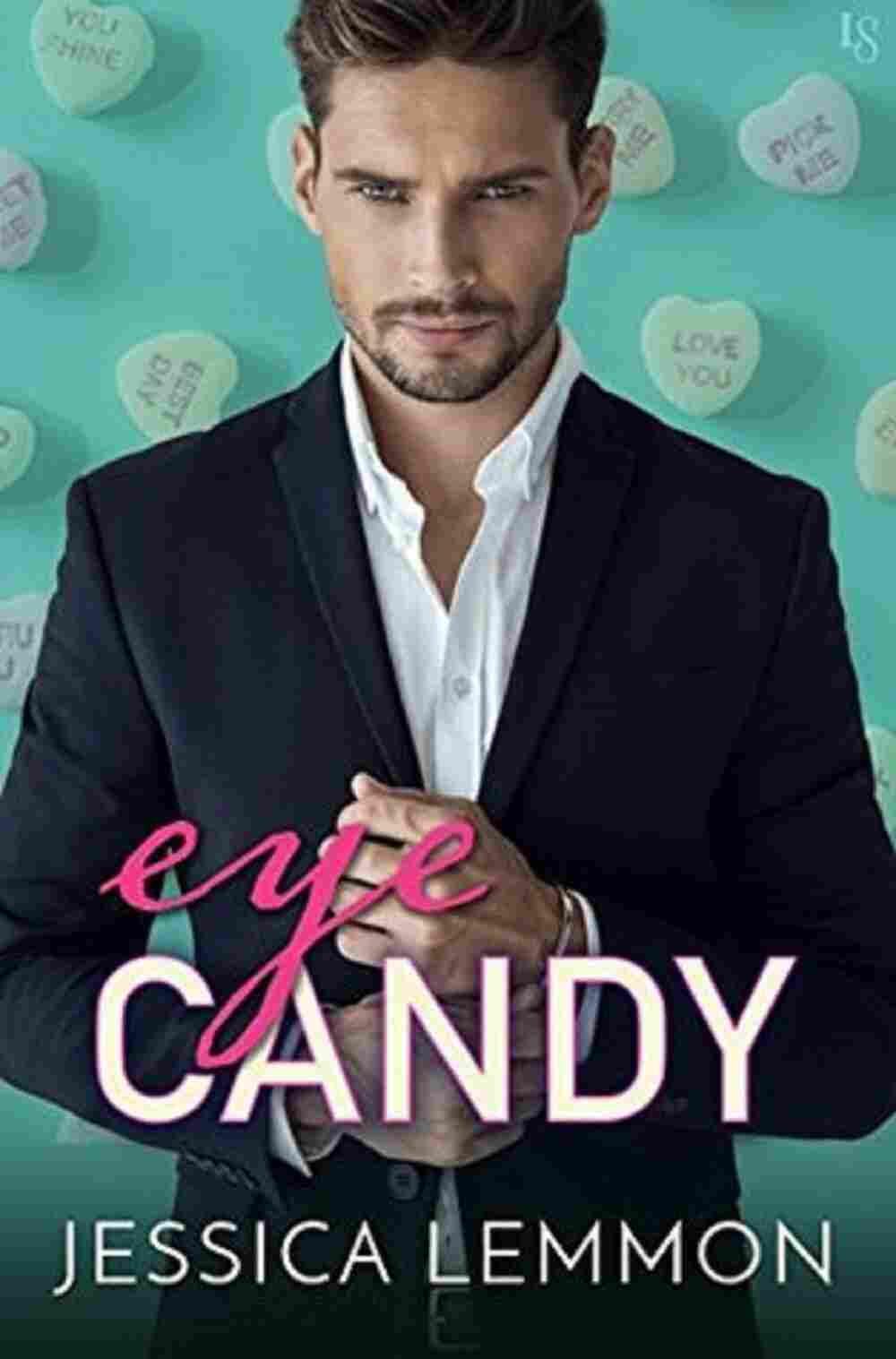 For every romance reader, there's some trope that's just irresistible catnip — for me, it's an office romance, and so I cleared my calendar to read Eye Candy by Jessica Lemmon. Every morning at 11:45, marketing vice president Jacqueline Butler pauses to enjoy the view of the shirtless hunk who runs by her office window. But he's not the guy for her — that would be Vince, her fellow VP, divorcee and best friend.

Jackie and Vince become friends after their respective divorces, falling into a comfortable routine of pizza, movies on the couch and commiserating about their failed marriages. Somewhere along the line, Vince develops romantic feelings for Jackie — but now she has the hots for this mystery runner. In the manner of romance heroes everywhere, Vince concocts a supposedly-brilliant plan: He'll coach Jackie back into the dating game with the hunky runner, and when that relationship inevitably fails, Vince will be there to comfort her. Of course, nothing goes as planned, but still, it all works out as Jackie and Vince discovery their amazing chemistry does indeed translate to the bedroom — without wrecking their friendship or their working relationship. This is a fun and funny romantic comedy about friends becoming lovers, with the added complication of an office romance. Swoon! 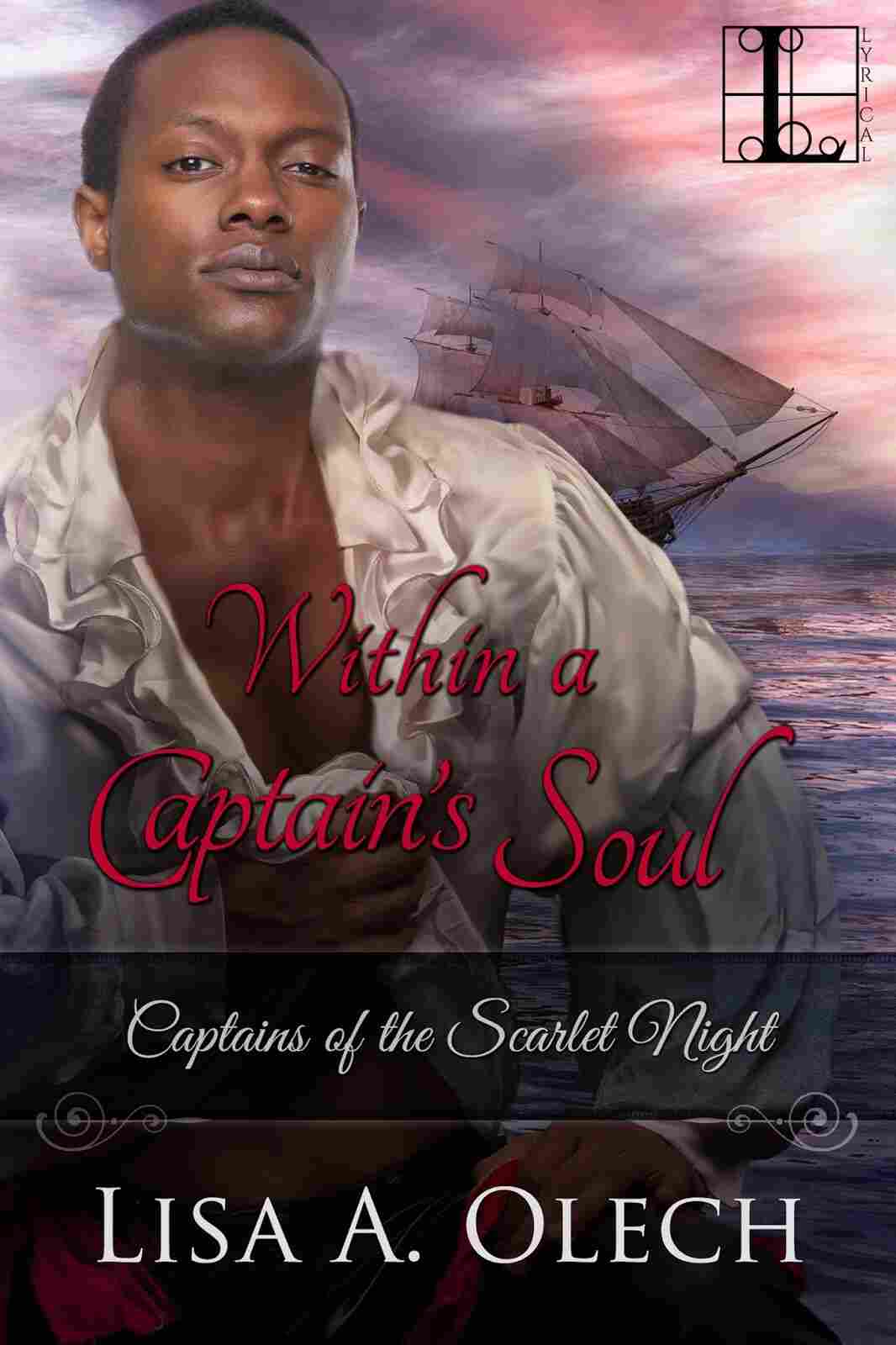 Within a Captain's Soul

by Lisa A. Olech

Title
Within a Captain's Soul
Author
Lisa A. Olech

For those in a more adventurous mood — or, perhaps, those whose catnip involves a ship captain at the mercy of a pirate queen (ahem, also me), there's Within A Captain's Soul by Lisa A. Olech. After a storm destroys his ship, Captain William Quinn washes up on shore and is taken to the court of the fierce pirate queen Jian Jun. While her second-in-command, Peng, wants her to get rid of their new captive, she's intrigued by the handsome stranger — all the more so when she realizes he's deaf. Instead of treating him as a prisoner, she treats him as a guest and makes an effort to communicate with him. Their proximity and curiosity about each other only adds fuel to their simmering attraction.

Captain Quinn has more than seduction on his mind — he's grieving the loss of his crew and the only family he's known — but still he can't resist his attraction to Jian. When a palace plot threatens to destroy their happily ever after, he's the only one who can save her. While this is firmly classified as what I call an "inland pirate novel" (in which all the action takes place on dry land, even though it's about pirates) — and it's light on historical detail and description — it's still full of intrigue, nefarious plots, hidden treasure and, of course, romance. 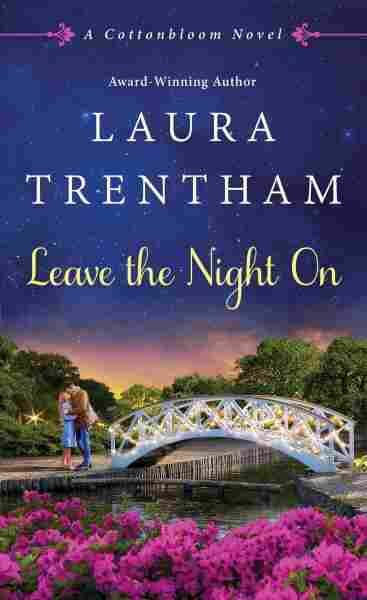 Leave the Night on

For something more familiar, Leave The Night On by Laura Trentham is a sweet small-town romance and the fourth book in her Cottonbloom series. Sutton Mize is the perfect small-town Southern girl: She's engaged to the "right" man, owns a boutique on the upscale side of town, and is a well-behaved Daddy's girl. That is, until she finds a pair of panties in her fiancé's vintage Camaro and discovers that he's cheating on her with her best friend.

Wyatt Abbott is a mechanic at his family's garage and he'd really been looking forward to fixing up that Camaro. But then he finds himself comforting Sutton as her world collapses — and he doesn't mind, since he's always had a crush on her. One thing leads to another and soon they're "pretending" to date to help her save face. To the surprise of no readers anywhere, Sutton and Wyatt find they hit it off, whether pretending to be on a date in town or getting cozy at home. One of the sexiest things about Wyatt is the way he adores Sutton and is determined to help her succeed, whether it's their grand fauxmance or her secret dream of designing dresses for her shop. Oh, he's got his own angst, and a few brooding moments — but he never takes it out on the heroine in the manner of some romance heroes. This is a romance that shows that simple and sweet can be just the love you need.