Accessibility links
Make Your Own Eclipse Viewer No eclipse glasses? No problem. Make your own solar viewer; (almost) no tools required.

Hundreds of years before solar viewing glasses were readily available, scientists and casual spectators could still enjoy these rare celestial events without frying their eyeballs. They'd use a combination of pinholes and mirrors to redirect the sun's rays onto a screen. 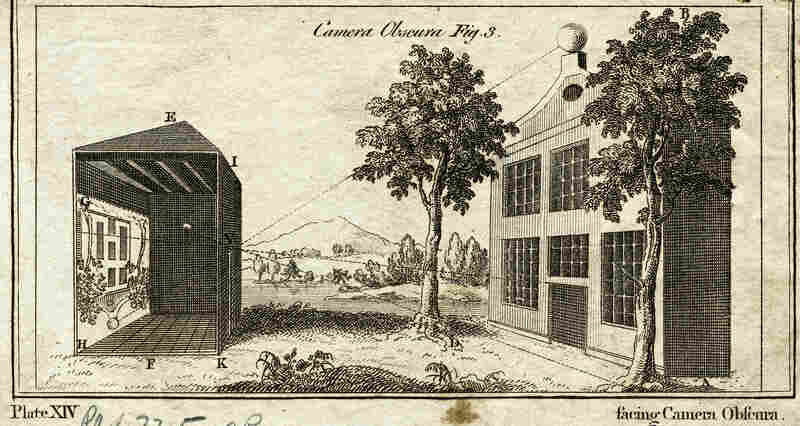 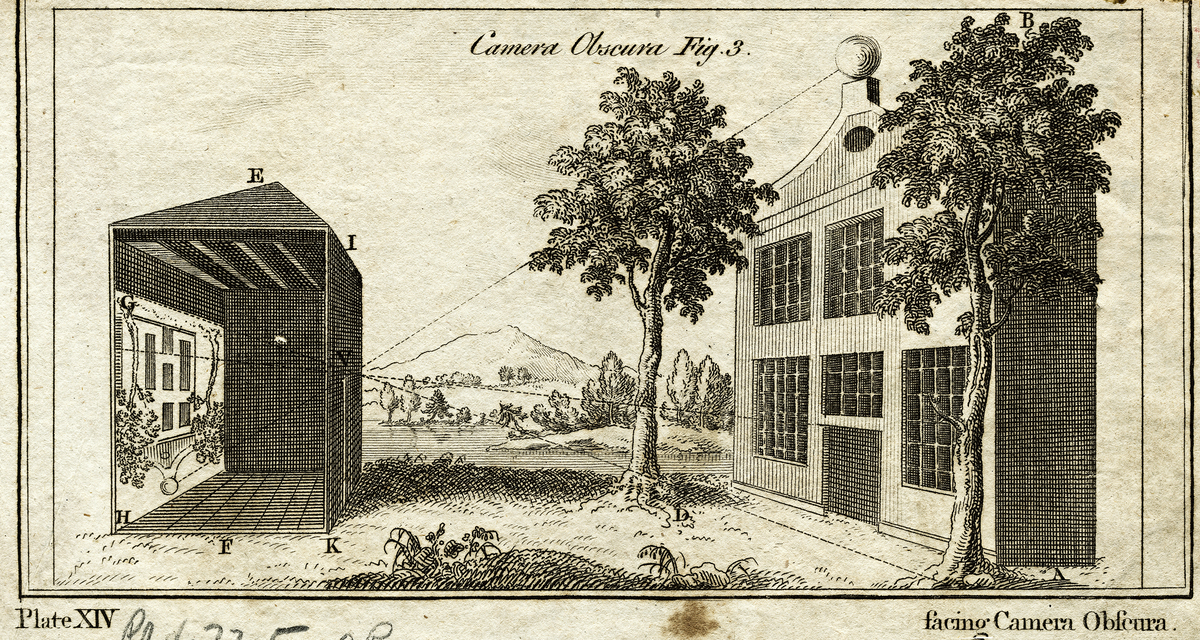 It took a while to figure out how to build the so-called camera obscura. Ancient Chinese and Greek scholars puzzled over pinholes for centuries before an Arab mathematician and scientist came up with a design.

You can rig up your own version with simple household items. It's easy. Skunk Bear's latest video shows you how.

And remember, never look directly at the sun without appropriate eye protection.

Eclipses are beautiful, and they're also really important to scientists. Skunk Bear's latest video explores the many discoveries sparked by solar eclipses. Check it out over on Skunk Bear's YouTube channel.