Accessibility links
Hear Pinkshinyultrablast's Swoon-Worthy 'Find Your Saint' : All Songs Considered After slimming down to a trio, the dreamy Russian shoegaze band is putting the finishing touches on its third album in three years. 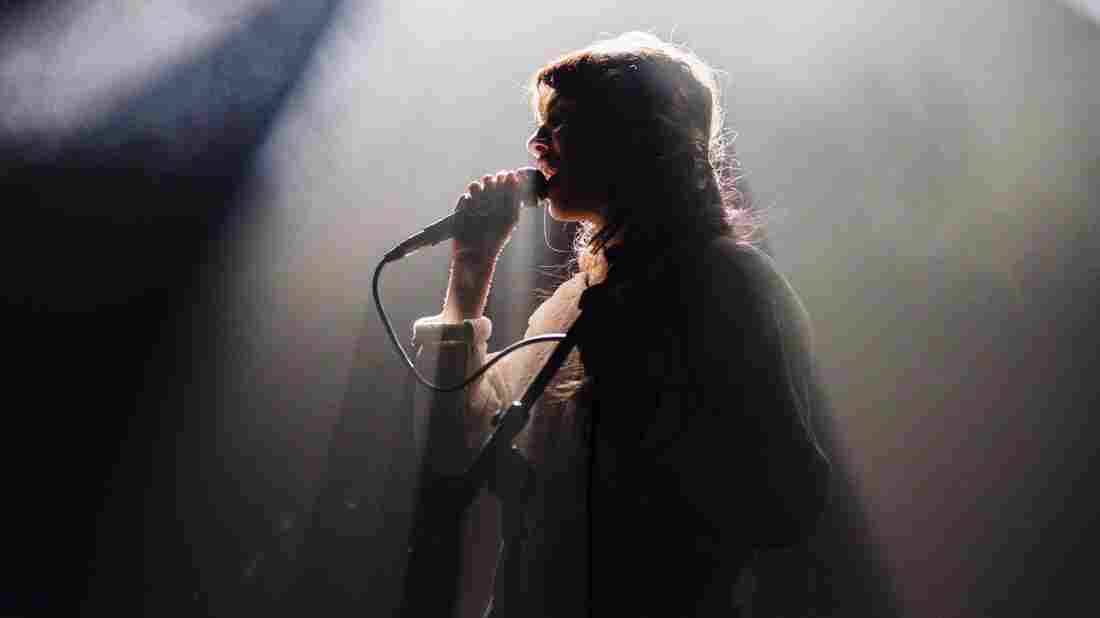 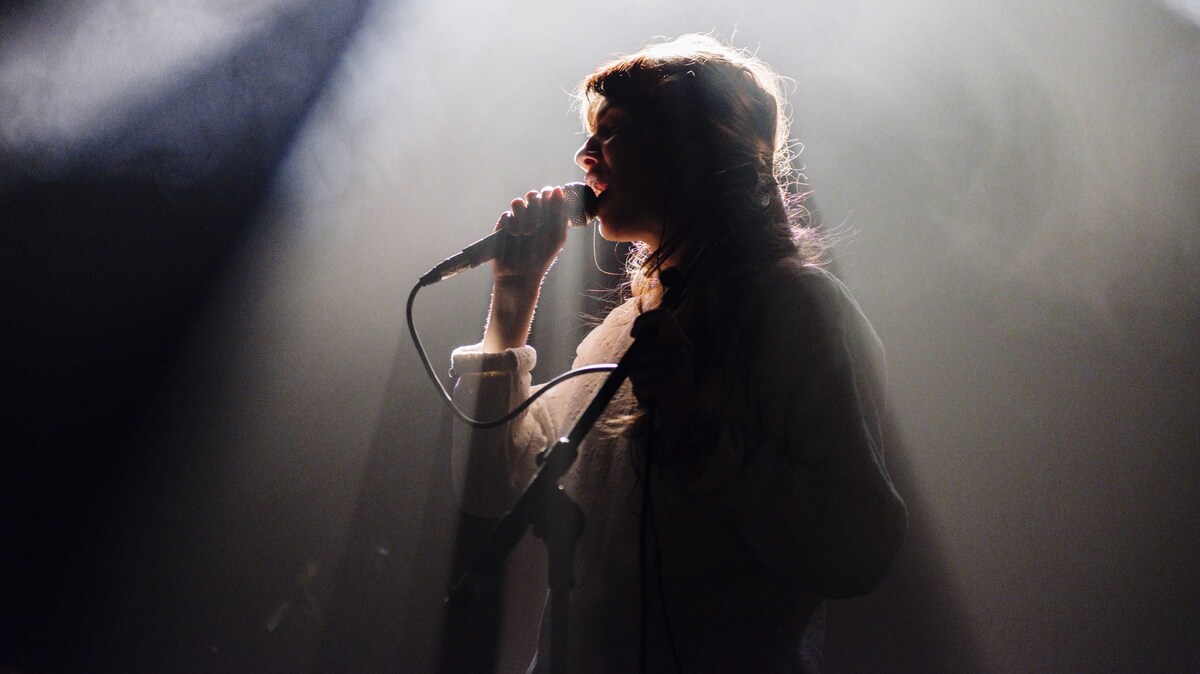 Andy Hughes/Courtesy of the artist

Its name alone suggests an explosive whizzbang of cotton candy pop — Pinkshinyultrablast makes shoegaze that yanks tufts of sound every which way in some kind of cinematically sped-up slow-mo. It's irrepressibly cool music — last year's Grandfeathered was a personal favorite, a sonic treasure hunt on every listen.

Despite vocalist Lyubov's recent move to L.A. and the group's slimming down to a trio — Rustam on synths and electronics, and Roman on guitars — the band, based in St. Petersburg, Russia, is already putting the finishing touches on its as-yet-untitled third album in as many years.

On previous efforts, Pinkshinyultrablast indulged in the joyously erratic, inserting a wild metal riff here or a boisterously jagged funk bass there. This new single, "Find Your Saint," sees the band not necessarily pull back, but smooth out its ecstatic sound like the quilted corners of a bed, as if to play the song right next to you.

The result is something like Cocteau Twins swooning to Cornelius' quietly complex electronic pop, funky bass underpinning celestial synths and gated drum machine beats, slowly climaxing in beautifully layered sheets of guitar noise. Lyubov's soprano is, as ever, empyreal, but brought into the front of the mix more than before, musing on the haze and fiction of memory and its relation to loneliness.

"It's strange to think that the memories we cherish the most are in fact the ones that with time become most distorted," Lyubov writes in a press release. "The process of recollection is not only an act of reconstructing an image or an event, but also to a large extent a product of imagining and perceiving. 'Find Your Saint' takes its inspiration from the notions of memory and imagination and considers various ways those become intertwined so closely in an act of recalling. We often retreat to our most darling memories to seek comfort in a moment of desolation, but could it be that even those are nothing more but the ever-improvised beautiful stories we tell ourselves to lull ourselves into sleep and out of lonesomeness?"