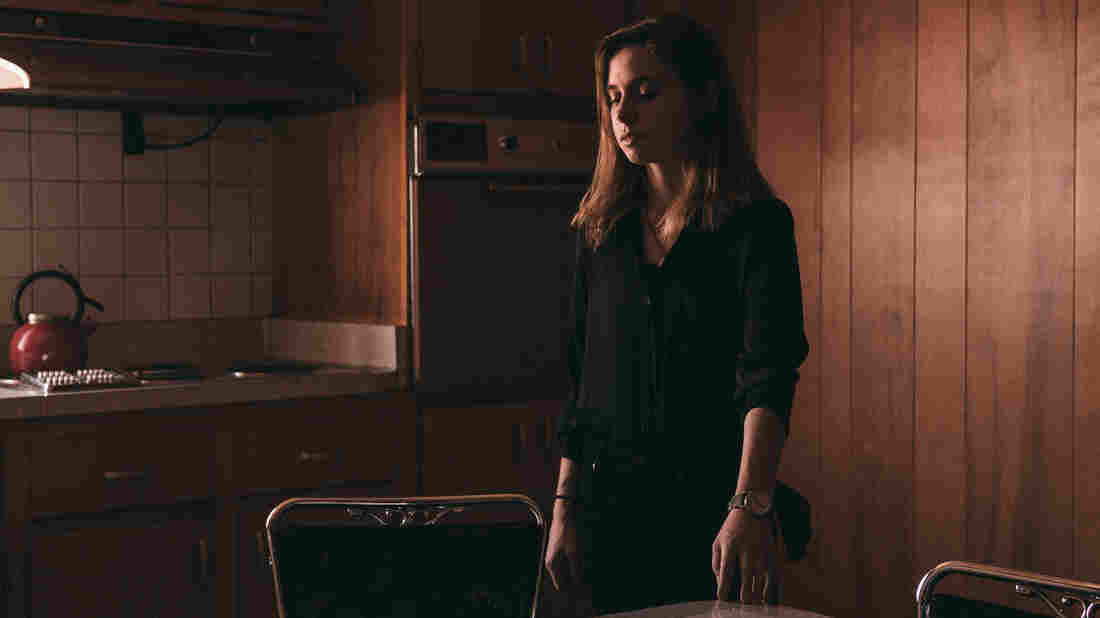 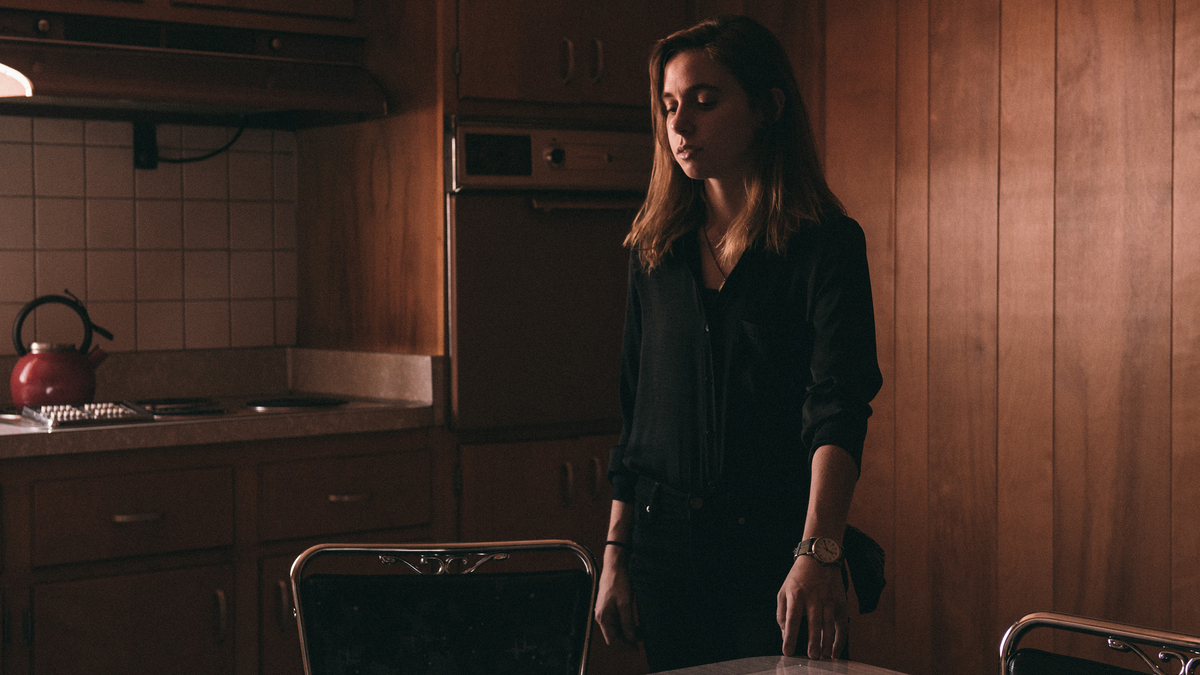 Nolan Knight/Courtesy of the artist

Those of us who fell in love with her debut album, Sprained Ankle, have been hungering for more of Julien Baker's sparse, confessional songs — brutally honest and cripplingly insecure, self-deprecating but laced with just enough hope to keep you hanging on — since the album's 2015 release (only briefly sated by the release of "Funeral Pyre," a one-off single, in January).

Now, Baker is back with "Appointments," the moving first single from her upcoming sophomore album, Turn Out The Lights. It gently treads over well-worn ground for Baker: hopefulness and hopelessness, mental health, emotional estrangement. The song is suspiciously optimistic, in Baker's way: "Maybe it's all going to turn out alright / And I know that it's not / But I have to believe that it is," she cries out over piano and twinkly guitars in the song's climax.

Buddhists often warn about the danger of the two arrows: The first arrow in our side comes from an external source of pain; the second arrow is the one we shoot into ourselves, in judgement of our own pain and our reactions to it. We're warned, then, to avoid that second arrow, the one that's under our control, and instead experience our feelings without judgement. Baker's songs do exactly this, sitting inside moments of hardship without making such a fuss about the need to fix them.

This quiet compassion undergirds Baker's music and allows her to write songs that are incredibly sad, without ever becoming maudlin or overwrought. You can trace hints of its source in Baker's frequent invocation of the divine, and her deep faith in the holy sound of rock 'n' roll; regardless, it makes both her self-loathing and her moments of stability infinitely believable. "Appointments" is this way, too; it's rooted in pain and the fear of failure, but it sounds like driving late at night, trying to convince yourself — and maybe whoever else is listening — that the small steps towards healing are worth it.

Turn Out The Lights will be Baker's first album for Matador. It comes out October 27 — just in time to be your soundtrack for the existential dread that comes with long nights and cold weather.

Turn Out The Lights comes out Oct. 27 via Matador Records.