Accessibility links
'Sour Heart' Offers A Fierce, Fresh Take On The 'Hell' Of Coming To America The stories in Jenny Zhang's powerful debut collection center on the violent, sometimes disturbing experiences of young Chinese-American girls growing up in Queens, NY. 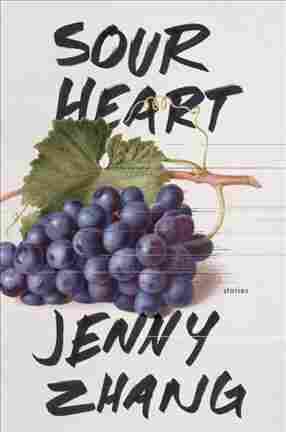 The most famous line from Girls, Lena Dunham's show that ran for six seasons, occurred in episode one of the first season. That's the moment when Dunham, in character as aspiring writer Hannah Horvath, makes this declaration to her parents: "I think that I may be the voice of my generation. Or at least a voice. Of a generation."

That line has been deconstructed to death: Dunham haters ripped it for its narcissism; Dunham herself insists it was a throwaway meant to be just a joke. The one uncontested certainty about that line is that the voice — raw, needy, original, feminist, loud, funny, bold and obscene — is what Dunham is all about as an artist.

Little wonder, then, that in launching a new publishing venture called Lenny Books, Dunham says she wants to showcase young writers because of their voices. Which brings us to Jenny Zhang and her debut short story collection, Sour Heart, the first book to be published under the Lenny imprint. Zhang definitely has a voice or, as we used to say in Queens (the chief setting for the seven stories in this collection), she "sure has a mouth on her."

Zhang's stories, like Dunham's, are mostly told through the perspective of "girls," except the girls in these interconnected tales are the daughters of Chinese immigrants who've landed in the dumpy outer borough reaches of New York City in the 1990s. The parents, artists and professionals back in China, are hanging on by their fingernails in America, moving every few months with their kids from one illegally shared tenement apartment to another.

Some of this New York immigrant experience material is timeless. For instance, in the first story, called "We Love You Crispina," a girl reflects back on her family's struggle and says: "Everyone said it was normal to go through hell our first year in America, but no one prepped us for our second year." That's a line you could imagine emanating from the mouth of some cheeky kid in the Lower East Side circa 1909. 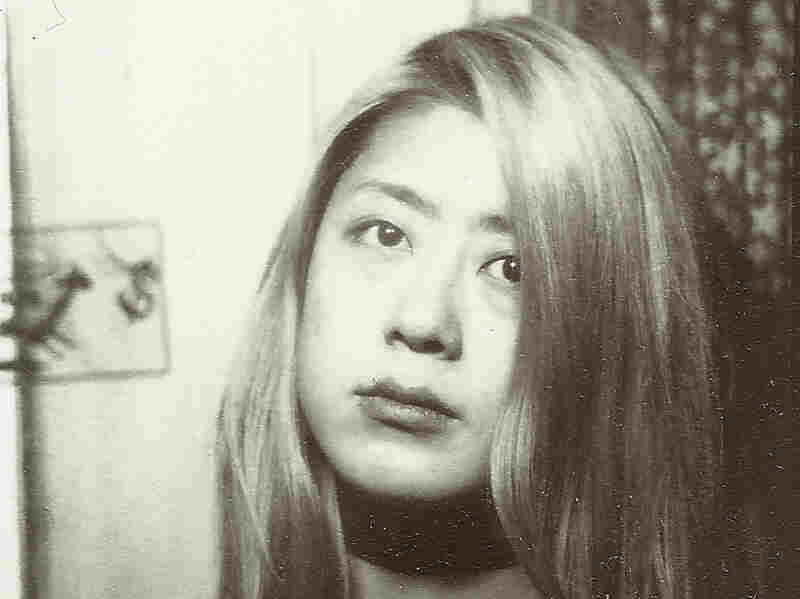 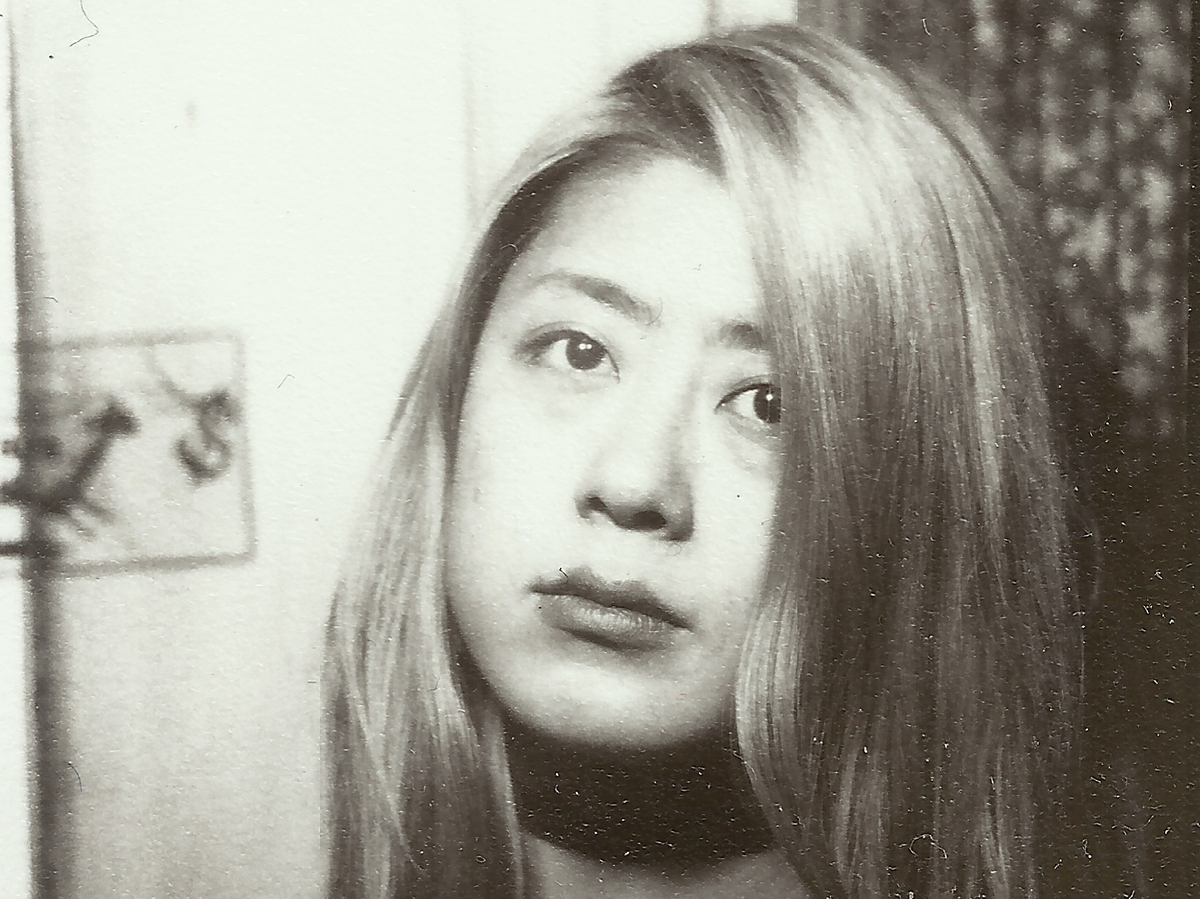 Jenny Zhang is a poet and writer living in New York City.

But most of Zhang's situations — and language — are far more violent and sexually explicit than the classic immigrant tale. These girls aren't sheltered. How could they be, when they're sleeping on mattresses on a floor shared by their parents and three other families? They're tough and knowing — and they sound like it — although you can also hear vestiges of a childish vulnerability in their voices.

In one of the most moving and graphic stories here, called "The Empty, The Empty, The Empty," a 9-year-old girl named Lucy complains that her immigrant parents are always taking in "strays." Zhang, by the way, tends to write in paragraph long sentences, perhaps as a way of conveying the near-panicked intensity of her girls, so, here's only a snippet of Lucy's extended monologue on those strays:

We were running the world's first-zero-dollar-a-night hotel and let all kinds of randos in. Sometimes it was a young family recently emigrated from a small village in Hunan, who all smelled so bad I had to stick cotton balls up my nostrils . ... Or else it was a young Taiwanese woman my mother met in the supermarket, who had all kinds of weird facial tics we weren't allowed to even react to because my mother said this woman had lived a traumatic life beyond anything you could ever imagine, and I said, Well I can imagine anything so that doesn't count. ...

Despite her hard attitude, Lucy ends up being bullied by another girl into tying up and trying to have sex with her terrified 4th grade boyfriend. It's a grotesque scene, but one in which Zhang deftly swirls in Lucy's resentment at her crowded immigrant home life with her lost feeling of being all on her own to figure out how to be an American adolescent.

Most of Zhang's others stories in Sour Heart are also simultaneously tough to read and, yet, worth it. There's something very compelling about young girls in fiction, and in life, who speak up — and if their voices are rude, funny, even offensive sometimes, all the better. Given this fierce debut, I'll be giving the other voices Dunham finds a careful listen.