Accessibility links
How Time Off — And Surfing — Influenced Fleet Foxes' 'Crack-Up' In 2011, the band put its career on hold at the height of its success. Singer and songwriter Robin Pecknold says he needed to turn his attention back to other parts of his life to grow as an artist. 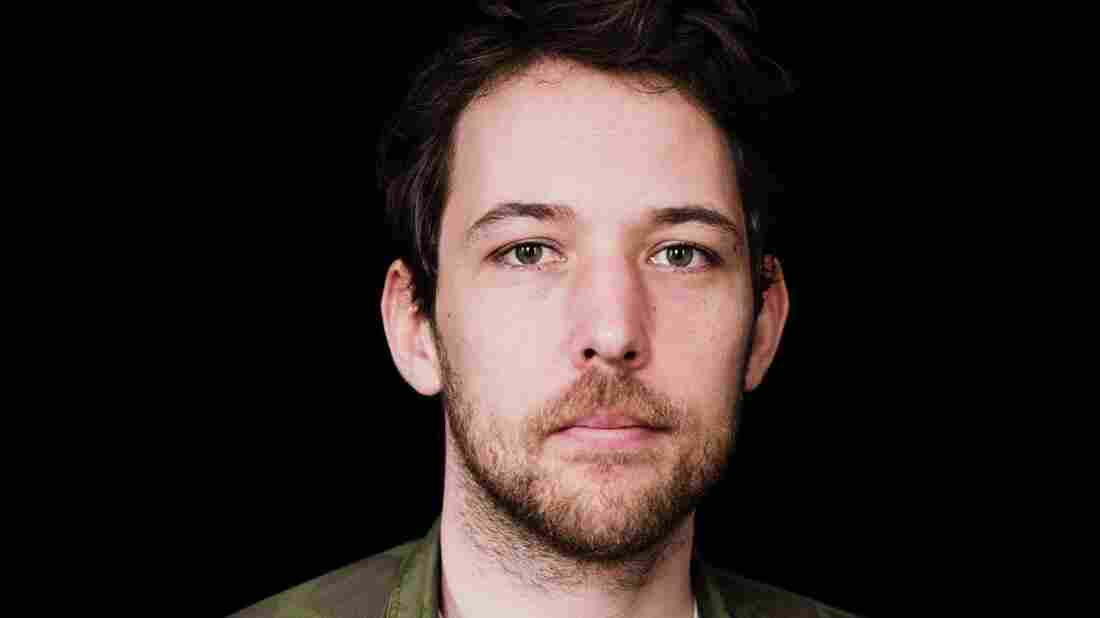 Robin Pecknold, of the band Fleet Foxes, felt he needed to turn his attention back to the parts of his life that music had eclipsed in order to grow as an artist. Courtesy of the artist hide caption 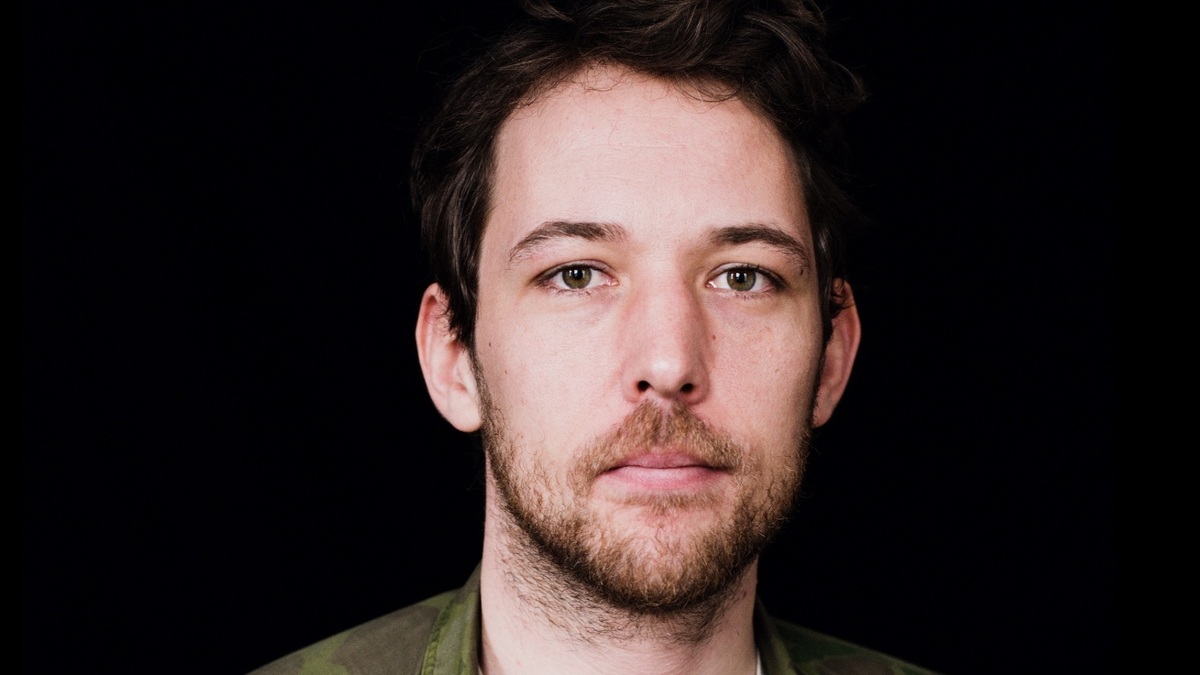 Robin Pecknold, of the band Fleet Foxes, felt he needed to turn his attention back to the parts of his life that music had eclipsed in order to grow as an artist.

If you've ever undertaken a creative endeavor, you may have found that inspiration doesn't always come when you're creating; sometimes, it strikes when you put your work down and walk away.

That's what indie-folk singer Robin Pecknold of Fleet Foxes discovered during his six-year hiatus from making music. The band's newest album, Crack-Up, came out this summer.

In the late 2000s, Fleet Foxes quickly rose to become one of the biggest indie-folk acts of the decade with its layered harmonies and resonant soundscapes.

But after the release of their Grammy-nominated second album, Helplessness Blues, in 2011, Pecknold decided to step away from the limelight to pursue the things he simply couldn't do as a full-time touring musician.

"There was this Anton Chekhov quote that I took as gospel for a while," Pecknold says, "which was: 'If you want to work on your art, work on your life.'"

He spent his days backpacking, cooking, woodworking and eventually going to college in New York City. And it was there — when he wasn't studying — that he found inspiration in an unlikely place.

"I got into surfing while I was studying at Columbia, because there's a surf break just 45 minutes from downtown Manhattan," he says. "So on days off from school, or in the winter time, I would just go out by myself in a wet suit and figure it out."

On the water, Pecknold would often think about his music. He says you can hear that on Fleet Foxes' latest album — not only in the sounds of lapping water, but in the expansiveness and pacing of the songs.

"Sometimes on this record there are just these moments of stillness," he says. "You're out there surfing, waiting for a wave, and there's nothing happening for a while. And then sometimes this set will come through where the waves are just way too big and you're just getting pummeled — things just crash in out of nowhere. And then there are times when a perfect set is coming through and you're able to catch these great waves."

Pecknold says he always knew he'd return to making music, but the time away helped him grow as a songwriter.

"Anything can teach you lessons that you can apply to what you make," he says. "And I still feel that way — I still feel like the more experience I have outside of music, the closer my music is to what I want it to be. It's just about chasing those experiences, and applying that to what you do."