Accessibility links
It's Not Just Reggae, Says Chronixx: Call It 'Black Experimental Music' The 24-year-old Jamaican artist has released his debut album, Chronology. It showcases his myriad influences, including genres like gospel, ska and electronic music and his own musical family lineage. 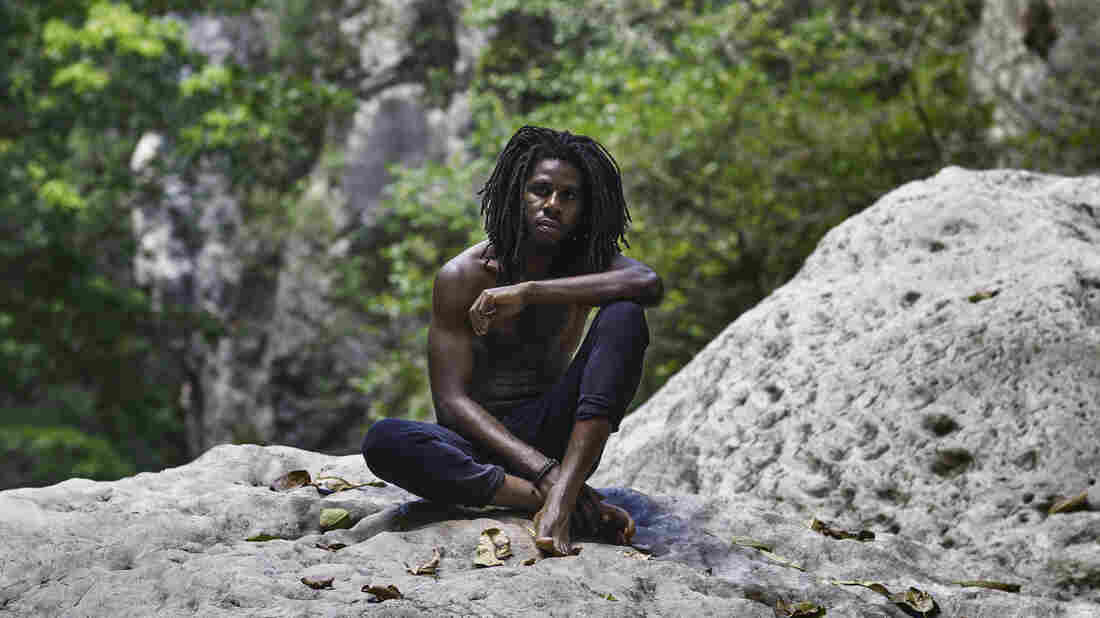 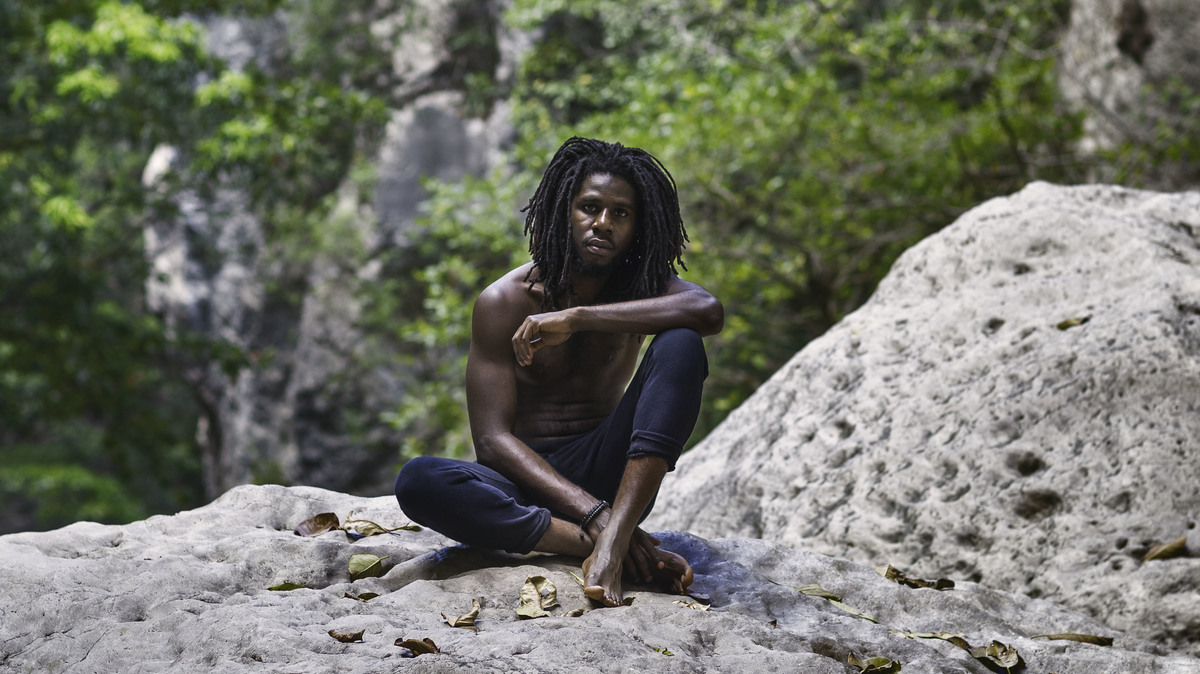 Che Kothari/Courtesy of the artist

The artist Chronixx, born Jamar McNaughton, is 24 years old. But he's already been hailed as the leader of Jamaica's roots revival moment: an island-wide return to old-school reggae.

He's not so sure, though, that what he plays should be considered purely reggae. His debut album, Chronology, released this past July, is a project of what he calls "black experimental music" — a label that reflects his different influences, which range from gospel and funk to ska and electronic music.

"Remember that black people in the Western world, our last names are 'Smith' and 'Brown' and 'McIntosh,'" he says. "So we literally had to experiment with our soul to create music." This, he says, is in contrast to musicians in West Africa, "who grew up with thousands and thousands of years of musical practices, and the freedom to practice those ancient cultural music."

And, he says, Jamaican music — which has been hugely influential on popular music worldwide — has itself long been influenced by music elsewhere. Ska was shaped by New Orleans jazz; reggae by American soul, blues and funk; dancehall by hip-hop and vice versa. His music taps into all of these traditions, which he sees as "all part of the same family tree."

"I personally can't see the difference sometimes," he remarks. "You know, it's just the cultures and the language that is different. But the beat — the heartbeat — remain the same."

Chronixx's own music displays that cross-pollination of genres. The track "Majesty" on Chronology, for example, adapts an instrumental from Jamaican reggae artist Otis Gayle's cover of The Spinners' R&B track "I'll Be Around."

Given Chronixx's many talents, it's no surprise he knows his musical history, says DJ Max Glazer of New York reggae duo Federation Sound. Glazer has toured with Chronixx, and he co-produced a mixtape with him last year.

"He's someone that listens to a lot of music," Glazer says of Chronixx. "He's not only a singer: He's a producer and an engineer, so he's really interested in technology. He likes learning about things and just trying different things."

It's Chronixx's wide-ranging approach to music that has attracted a diverse range of listeners, says Glazer.

"A Chronixx show brings out the hardest of hardcore reggae fans. It brings out college kids. It brings out, racially, a very mixed crowd: white people, black people," he says. "I've watched everything from small children with their parents to grandparents there."

Chronixx's own family has a lot to do with his approach to music: His father is dancehall artist Chronicle, who had a string of hits in the early 1990s.

One of Chronicle's hits from the '90s.

Chronixx began writing music when he was 6 years old — songs, he says about "justice and equity" and "upliftment" — and he was producing and mixing at 15. His father turned his home into a kind of Jamaican Partridge Family, giving his kids props as instruments and telling them to imagine palm trees were the audience.

"My kids, them always singing," Chronicle remembers. "And sometimes I said, 'Jamar,'"— that's Chronixx —"'you do the lead, and Stacy and Kenisha and Che, you do the harmony.' So I gave Jamar a Guinness bottle."

"Guinness bottles to use as mics," Chronixx adds. "My sister and them had to use the mop stick as the backup mic and build them choreography. And you know we had to perform — he taught us how to perform and how to dance on stage, and --"

"-- how to talk to the audience," Chronicle chimes in.

"Learning our father's music brought us closer to our authentic culture, as Spanish Town people, people who born and grew in the inner city of Jamaica, in the ghetto," Chronixx says. It's his duty now, he says, to "give you a sense of what that feels like and how to express that through music."