Accessibility links
Louise Linton Said She 'Sacrifices' More Than Other Taxpayers. It's Not That Simple Linton, an actress and the wife of Treasury Secretary Steven Mnuchin, touched off an Internet firestorm with a condescending Tuesday Instagram post. 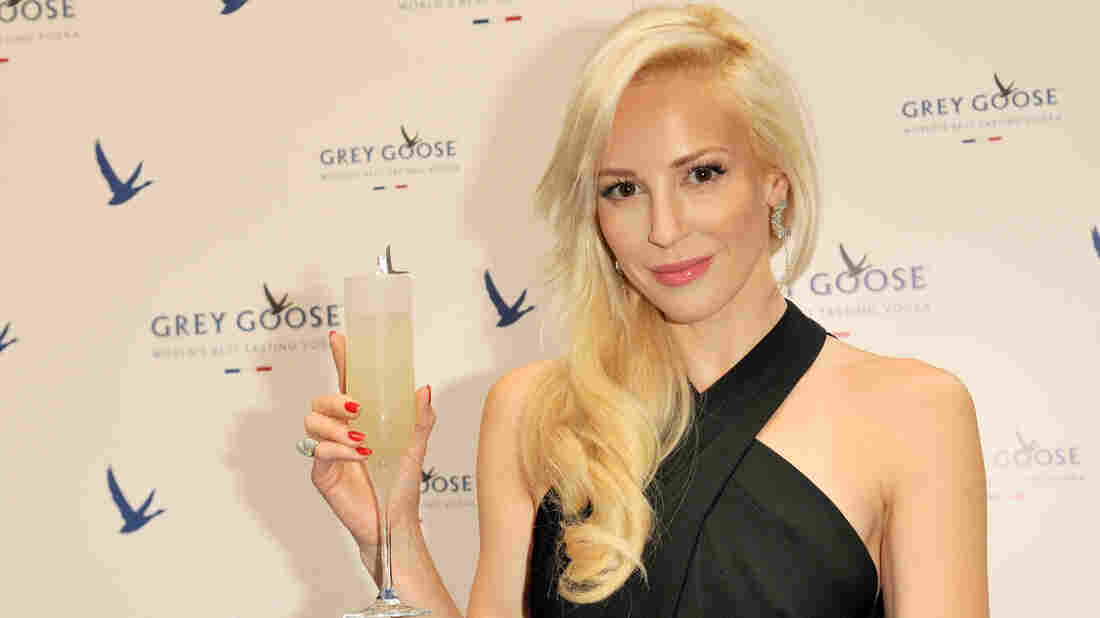 With her Instagram response, Louise Linton, shown at a 2014 Grey Goose promotional event in Scotland, has opened the door for a discussion on a progressive tax system. Martin Grimes/Getty Images for Grey Goose hide caption 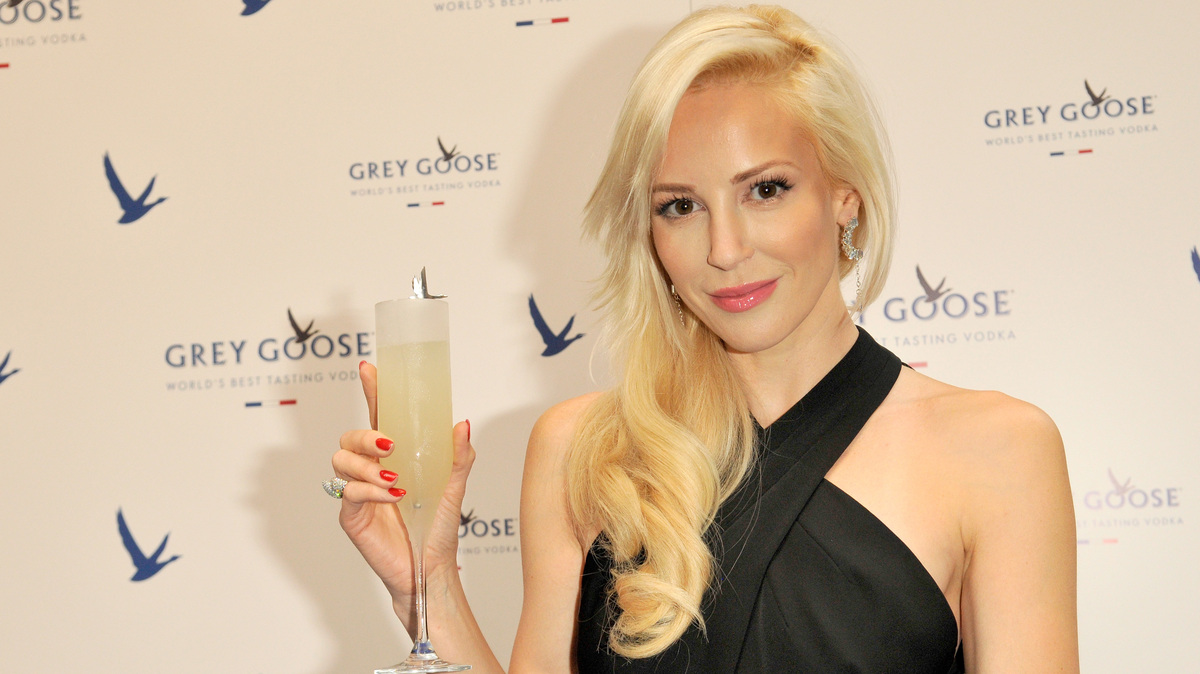 With her Instagram response, Louise Linton, shown at a 2014 Grey Goose promotional event in Scotland, has opened the door for a discussion on a progressive tax system.

This week's Trump presidency Internet sideshow (see also: Melania appearing to bat Trump's hand away, the president's aggressive handshakes, the frenzy over Kellyanne Conway's inauguration outfit) came in the form of a couture-heavy Instagram post from Louise Linton, a Scottish-born actress and the wife of Treasury Secretary Steven Mnuchin.

When Linton highlighted her designer clothing and accessories (which together cost more than $13,000, as Vanity Fair estimated) after a trip to Kentucky with her husband, user jennimiller29 responded, "Glad we could pay for your little getaway."

Linton, in turn, handed her taunters more ammunition, condescending to jennimiller29 ("Your life looks cute") and insulting that user for making less money than she does. Linton made her account private shortly after the post, but screenshots captured her reaction.

"I'm pretty sure we paid more taxes toward our day 'trip' than you did," Linton said to jennimiller29. "Pretty sure the amount we sacrifice per year is a lot more than you'd be willing to sacrifice if the choice was yours," she added, followed by a flexing biceps and a winking kissy face emoji. Linton apologized late Tuesday, as CNN reported.

This is the rare sideshow that gives us an excuse to dive into policy. Whether she knew it or not, Linton managed to run into one of the major ideas associated with a progressive tax system — the idea of "equal marginal sacrifice."

The idea here, as economist Mark Thoma has put it, is that "the last dollar paid [in taxes] should cause the same amount of disutility for everyone" — "disutility" being econospeak for "dissatisfaction," more or less.

In other words, not all dollars are created equal. Imagine a rich woman and a poor woman. The rich woman has a marginal tax rate of 40 percent — she gives up 40 cents of her last dollar of income. The poor woman, meanwhile, gives up 10 cents. (For simplicity's sake, we're assuming no tax credits or deductions here.)

By Linton's apparent logic, the absolute dollar amounts are what matter — 40 cents is bigger than 10 cents.

But the idea behind equal marginal sacrifice is that that 40 cents would be harder to part with for the poor woman than 40 cents would be for the rich woman. A progressive tax system, giving that poorer woman a lower tax rate, tries to balance out that pain.

To that poor person, paying 40 cents instead of 10 cents — or, to make this example more practically applicable, $40 instead of $10 — could cut heavily into basics like grocery or rent money. But for the rich person, that $40 is far less likely to be a necessity. Instead, it could cut into, say, the cost of an Hermès scarf.

So when Linton says that what she and her husband "sacrifice per year is a lot more" than what a not-nearly-as-rich American sacrifices, this principle dictates that in many cases, she may be wrong, because that sacrifice is relative.

The idea of "equal sacrifice" is one key argument proponents of progressivity use to back up their ideas, as Thoma wrote in a 2015 article.

Of course, this general idea doesn't help a lot in laying out exact tax brackets. Assigning a numerical value to how much utility every single person gets from an additional dollar is impossible. People are just too different, explains one tax expert.

"If everyone were the same and you had some kind of utility measure like a thermometer, you come up with an ideal system where the burden is the same for everybody," said Leonard Burman, co-founder of the Tax Policy Center. "But the fact is there are some people who make millions of dollars who are still working really, really hard to make a little bit more, whereas there are others who realize they are really quite fortunate and really rather happy to pay their share towards keeping society going."

Getting that millionth dollar is simply going to bring much more satisfaction to Person A than Person B (and Person C might differ as well, and so on).

Not everyone holds equal sacrifice as a guiding principle of tax policymaking. Several 2016 Republican presidential candidates proposed flat taxes of some sort, for example (though some of those people included some sort of an offsetting deduction for lower earners). Candidates have many arguments they cite for why their tax plans are best: spurring economic growth, for example, or simplifying the tax code.

Whatever their motivations (whether they have "equal marginal sacrifice" on the brain or not), most Americans do favor higher taxes on the rich — 63 percent of Americans believe upper-income Americans pay "too little" in taxes, according to Gallup.

That matters as Congress gears up to overhaul the tax code. House Republicans' tax plan would overwhelmingly benefit the highest-income Americans, according to a Tax Policy Center analysis.

A previous version of this story identified Leonard Burman as the director of the Tax Policy Center. Burman is one of the center's founders but is no longer the director.