Accessibility links
Researcher Behind Unverified Trump Dossier Meets Senate Investigators Glenn Simpson, whose political research business digs up dirt for political campaigns to use against each other, talked with the Judiciary Committee about the infamous Trump-Russia file. 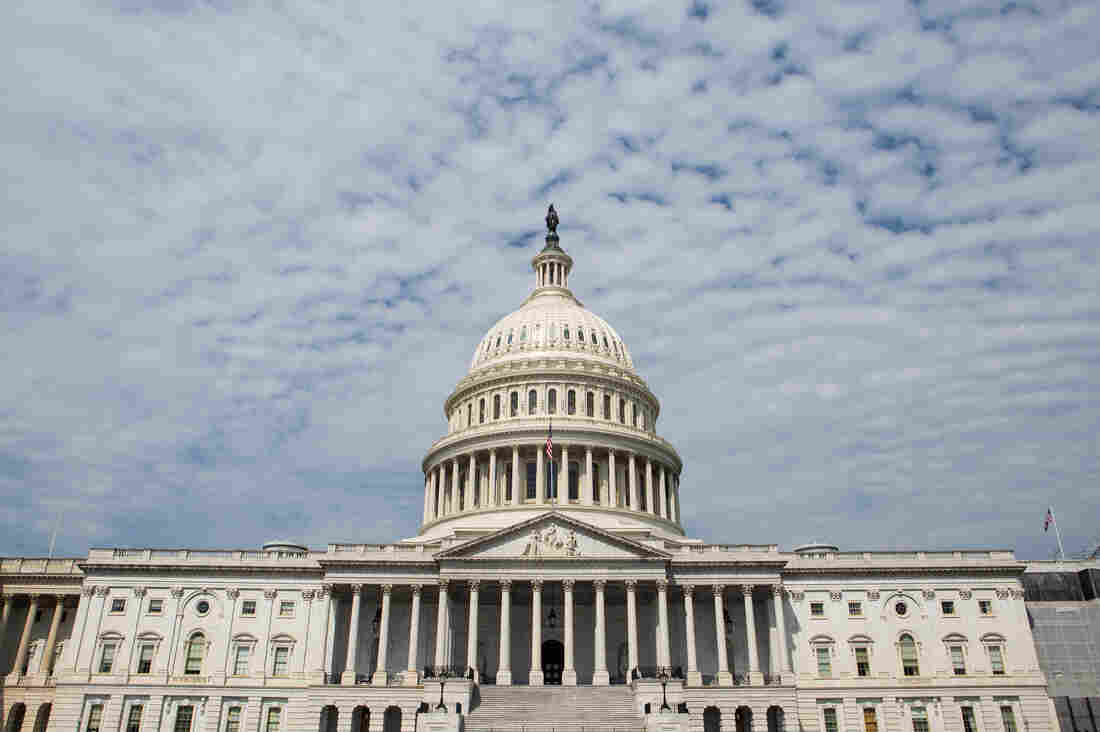 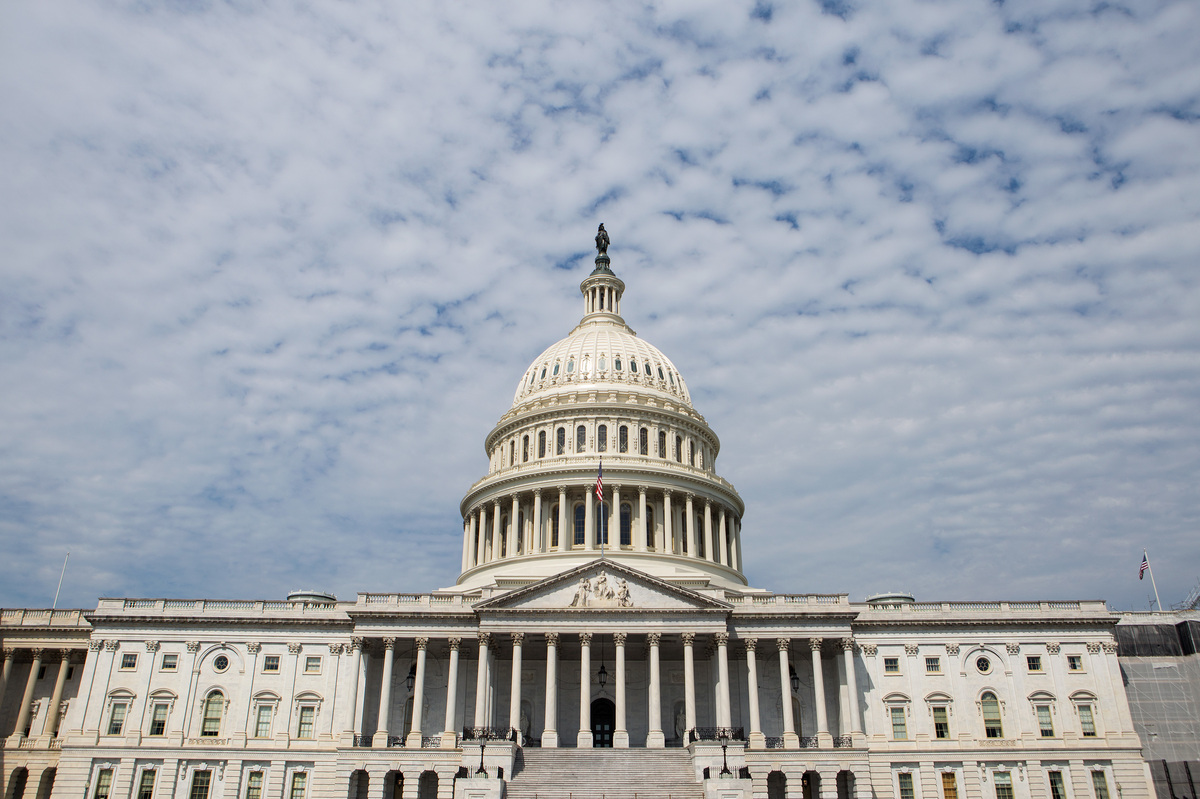 Senate investigators met this week with the co-founder of the political research firm behind the explosive dossier of unsubstantiated and salacious material about President Trump's alleged ties with Russia.

Simpson's firm hired a respected former British intelligence officer, Christopher Steele, to compile the dossier, which alleges that Trump had a long-running relationship with Russia and that the Kremlin holds compromising material on him.

But lawmakers want to know more about the dossier, how it was drawn up and who funded it. Judiciary Committee Chairman Chuck Grassley, R-Iowa, also wants information on whether Fusion GPS received money from the Russian government for work related to a lobbying campaign against the Magnitsky Act, a human rights and banking sanctions law that the Russian government strongly opposes.

Simpson's lawyer, Josh Levy, said in a statement Tuesday night that his client "told Congress the truth and cleared the record on many matters of interest to congressional investigators." Levy said Simpson "kept the identities of Fusion GPS' clients confidential," noting the company represents a range of clients, including "occasionally, political clients on both the right and the left."

He said the investigation into Simpson "began as a desperate attempt by the Trump campaign and its allies to smear Fusion GPS because of its reported connection to the Trump dossier. ... Fusion GPS is proud of the work it has conducted and stands by it."

Levy noted that Simpson agreed to the full-day interview voluntarily.

Steele compiled the 35-page Trump-Russia dossier over summer and fall of 2016. The final segment is dated Dec. 13, more than a month after Trump's surprise win over Democrat Hillary Clinton at the polls.

In January, senior U.S. intelligence officials included a summary of the unproven report in an appendix to a briefing for President Barack Obama and then-President-elect Trump. After the existence of the dossier was leaked to the press, officials stressed that American intelligence agencies had not corroborated the information in the report.

Former CIA Director John Brennan told the House Intelligence Committee this spring that American intelligence officers did not base their conclusions about Russia's interference in the 2016 election on anything included in the dossier.

BuzzFeed News published the full, unredacted dossier in January. Trump was infuriated and denounced it as fake news. He also lashed out at U.S. intelligence agencies, which he accused of leaking the material.

Then-Director of National Intelligence James Clapper said U.S. intelligence officials had shared the material so that Trump and others would have "the fullest possible picture of any matters that might affect national security."

Clapper said officials had not made a judgment on the reliability of the information.

Eight months later, it is still unclear which, if any, of the allegations in the dossier U.S. officials have been able to independently confirm.

Fusion GPS initially was hired by an anti-Trump Republican donor to conduct research on the real estate tycoon. The company continued its work for other clients after Trump emerged as the Republican nominee.

The Senate Judiciary Committee is not the main venue for Congress to investigate the Russia imbroglio. That role lies with the Senate and House intelligence committees, which are eight months into their inquiries into what U.S. intelligence agencies say was Russia's wide-ranging effort to interfere in the 2016 presidential race.

None of the congressional panels has prosecutorial powers, however. That role lies with Justice Department special counsel Robert Mueller.

A previous version of this story said Josh Levy released a statement on Monday. It was released Tuesday.