NPR Scicommers is a community of scientists and engineers that includes undergrads, graduate students, post docs and faculty interested in improving their science communication skills. There are more than 1600 NPR Scicommers across the United States. 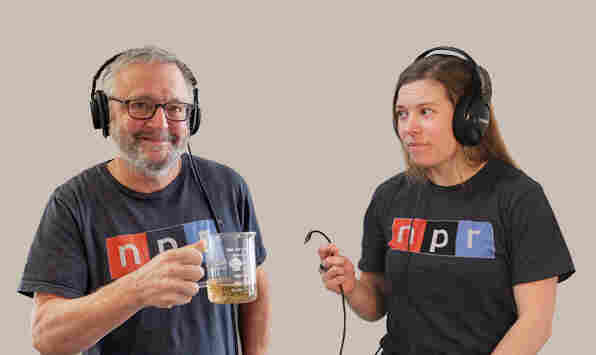 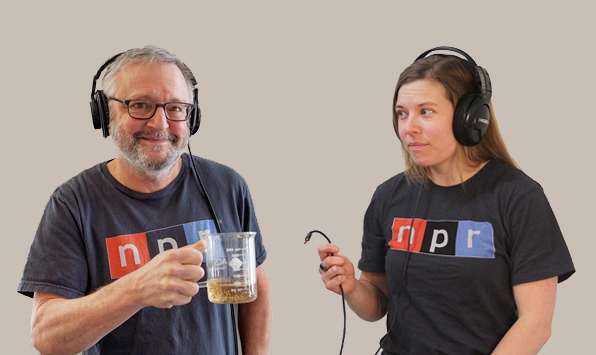 NPR's Joe Palca and Berly McCoy, PhD, work with scientists all over the country to become better communicators.

The community is open to anyone actively engaged in science or engineering, no matter their training level. We're here to help scientists engineers, so we aren't taking public relations people for now. Email nprscicommers@gmail.com to get involved!

Science correspondent Joe Palca and producer Maddie Sofia created the NPR Scicommers. Berly McCoy is the NPR Scicommers coordinator. All three of us got our start as Ph.D. scientists before moving on to NPR. Joe has traveled the country for decades talking about the importance of science communication. Maddie taught science communication at the University of Rochester while earning her Ph.D. Berly is a freelance science writer and media producer.

This program allows scientists and engineers to practice pitching their ideas and also receive feedback on their writing and editing. Each Scicommer that produces content gets a final edit from an NPR reporter. After that, we help get the content in the hands of editors who may publish the work. More than 80 Scicommers have used this program to get published outside academia. Check out Matt Wilkins's piece in Scientific American or Hannah Thomasy's piece in NPR's The Salt.

The mentor chat series brings experts in to video chat with the NPR Scicommers. So far we have explored topics such as: freelance science writing, starting a diversity and inclusion group on academic campuses, science outreach, science podcasting, science outreach, and more. The chats are recorded, and are usually accompanied by resources following the chat.

We have created multiple Slack channels for NPR Scicommers to chat and share documents. Channels are denoted by a hashtag and their name. 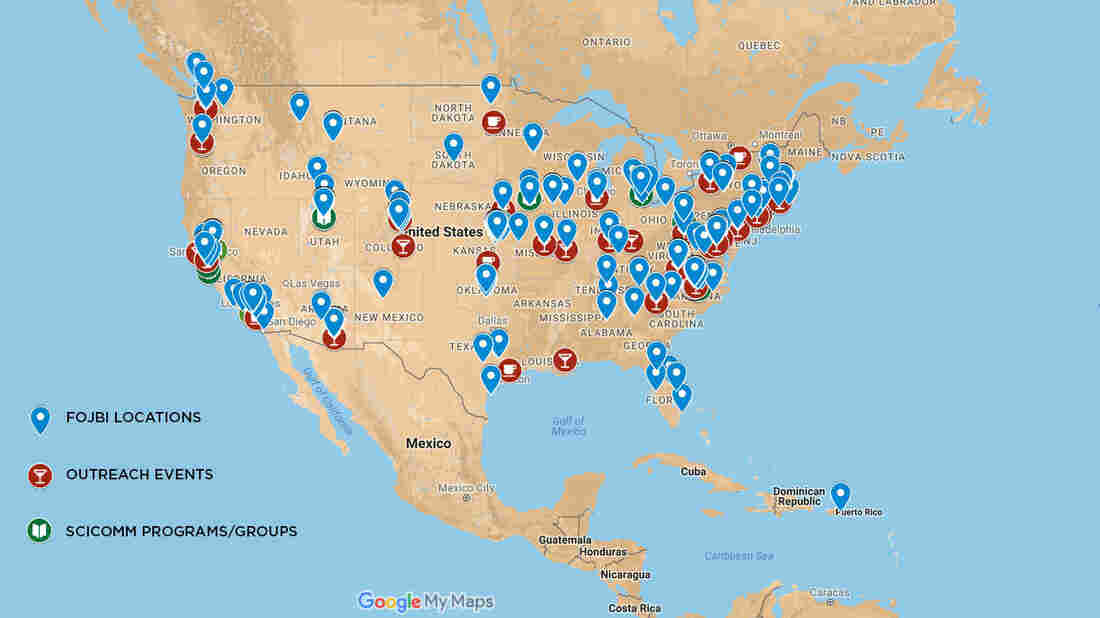 The NPR Scicommers community spans the US and abroad. The map shows locations of events such as science on tap/science cafes, and places where science communication is being taught. Google Maps/Screenshot by NPR hide caption 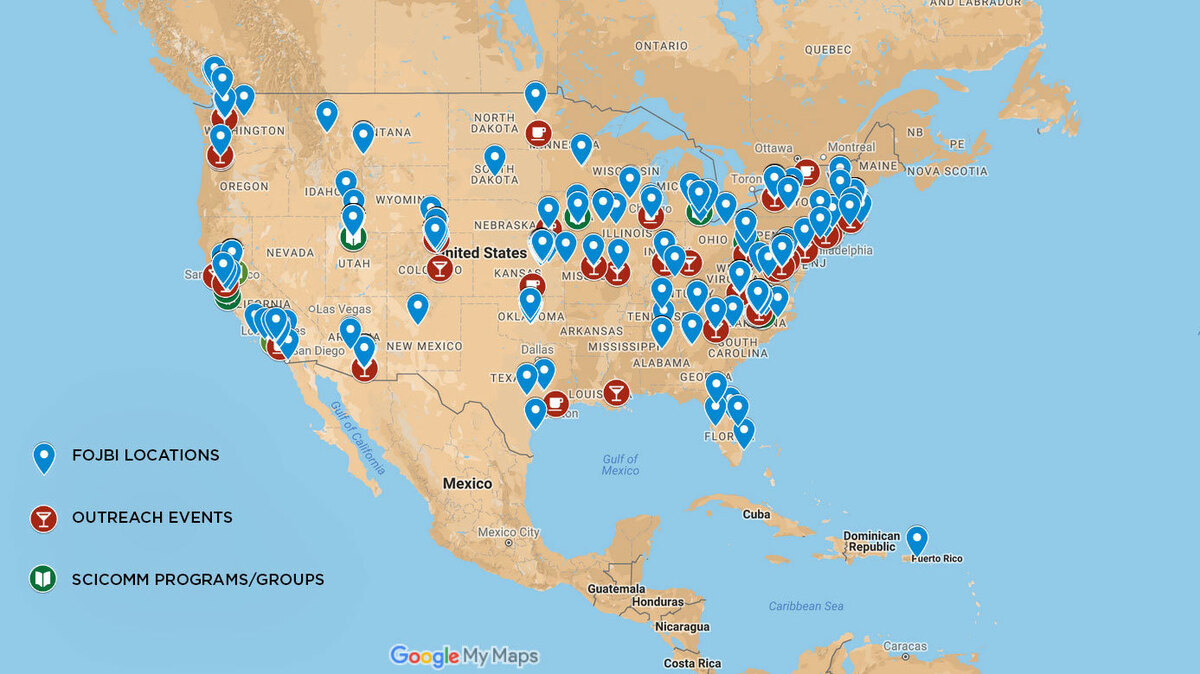 The NPR Scicommers community spans the US and abroad. The map shows locations of events such as science on tap/science cafes, and places where science communication is being taught.

Joe's Big Idea is generously funded by the Lemelson Foundation.