Accessibility links
On Its New Album, The War On Drugs Searches For 'A Deeper Understanding' Lead singer Adam Granduciel grappled with anxiety and insecurity while making the band's last album, but this new record is marked by Granduciel's stronger sense of himself as a person and musician. 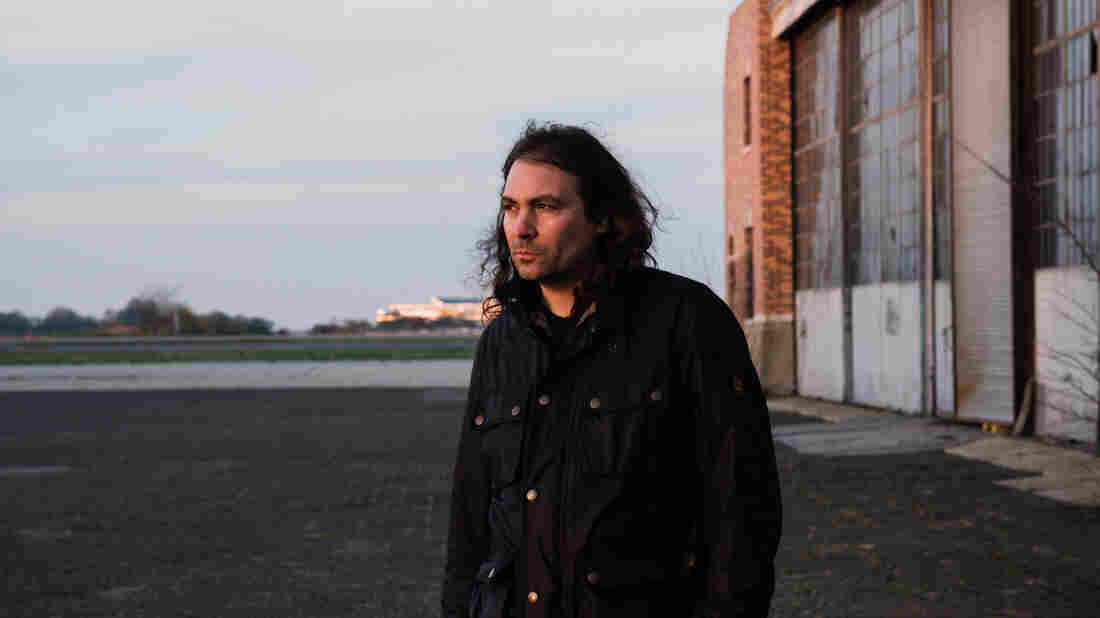 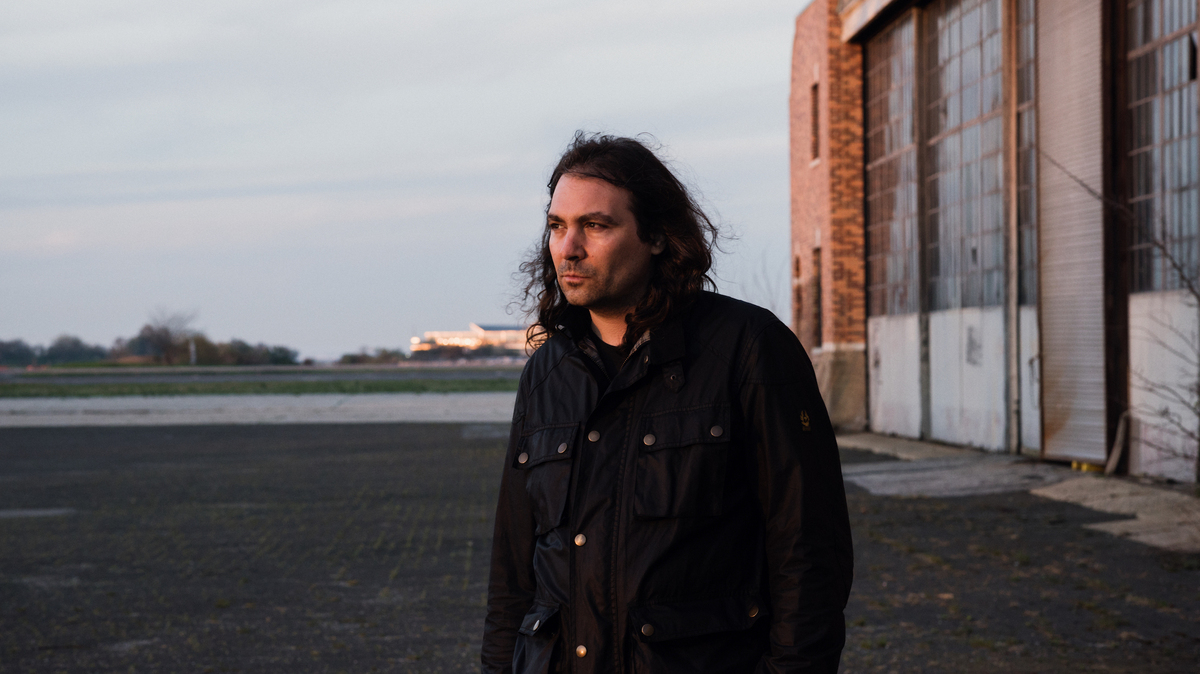 Even before Adam Granduciel was a touring rock musician with his band The War On Drugs, he had already seen a good chunk of the country — thanks to the time he and a friend, on a whim, traveled from California to Pennsylvania by train.

"It'd be like nothing for miles, and then just the train station," he says. "[There were] great moments where we were on the dining car... going around a bend, and you see the front of the train out the side window. I think the third or fourth stop was in Reno. It was just hot and dusty, and kind of late at night, and people piled on who maybe had some good luck, maybe had some bad luck that night."

When you listen to the music of The War On Drugs — including its new album, A Deeper Understanding — you can hear evidence of these journeys in the vast soundscapes that slowly burn an image of the American heartland in your mind.

But while the music can sound wide open and bright, there was a period back in 2013 when Granduciel was closing himself off, spending days at a time alone in his dark house. He was working on an album, but things were going slowly — partly because he was suffering from heavy anxiety.

"It was just consuming my day-to-day life," he says, "because every waking second, [I] was wondering whether or not I was about to go into a full-blown panic attack."

He started seeing a therapist, and he realized that doubts about his career in music were one major source of his stress.

"I had dedicated myself to this craft," he says, "that maybe I wasn't 100 percent sure if I was capable of, or if I was any good at — whether or not [it] was all luck getting me up to this point."

But it wasn't all luck — after Granduciel finally finished that album, Lost In The Dream, critical acclaim came pouring in. He toured, and threw himself into work on A Deeper Understanding. His process of writing this new album was deeply introspective.

The War On Drugs On World Cafe

Granduciel says composing and playing shows helps to keep his anxiety at bay, and makes those panic attacks less frightening.

"For me, it was really identifying the panic before it would spiral into something else," he says. "And once I was able to kind of manage that, you know the sensation: 'Oh, I know what this feeling is — My chest isn't actually caving in.'"

And he's also less frightened by the idea of putting himself out there as a musician.

"I just want to make that my life: recording music and trying to write a good song every day," he says. "Sometimes, the hardest part is pressing record. All day long you write little ideas on the piano and the guitar, but sometimes all you have to do is come in, set up the mic, press record and start the process."