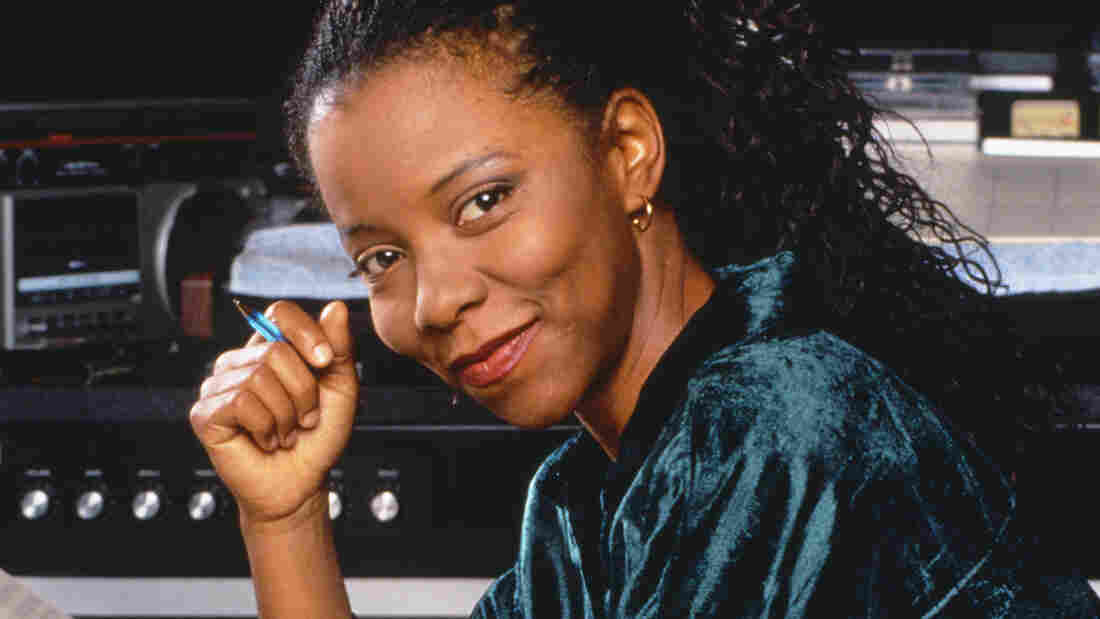 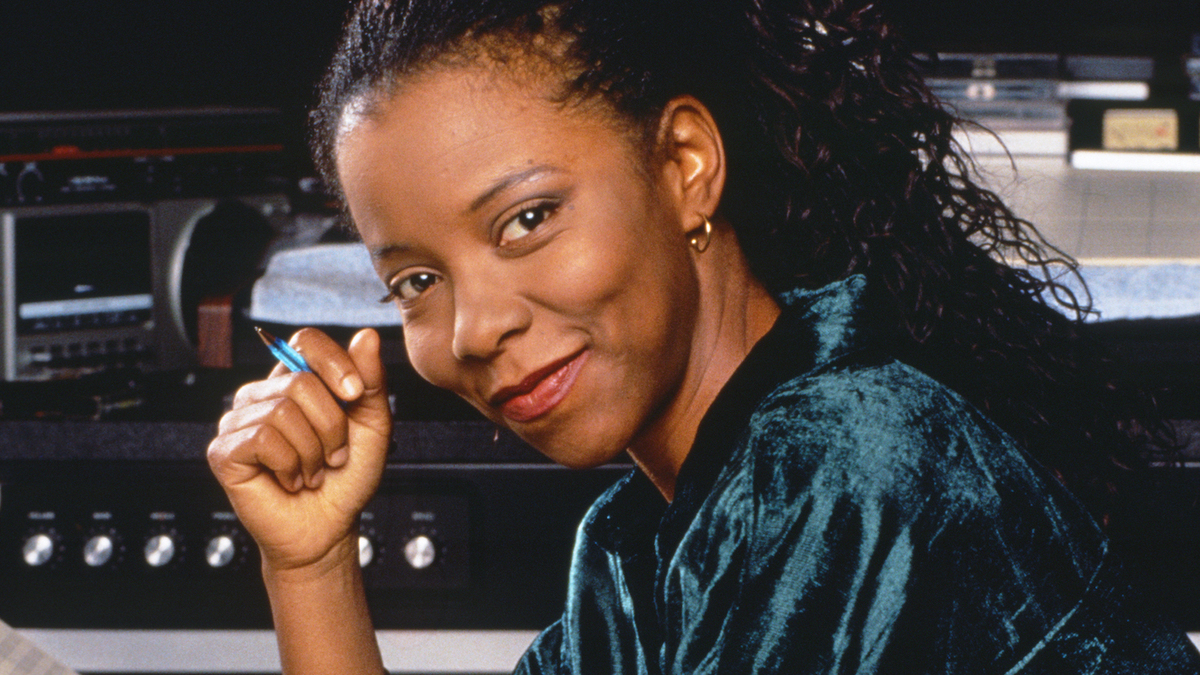 A popular vocalist whose talent ranges from jazz to soul to R&B, Patrice Rushen is also a songwriter, arranger and master keyboardist. She has performed with and produced for artists such as Stevie Wonder, Prince, Nancy Wilson, Michael Jackson and Dianne Reeves, and she has played at some of the world's most prestigious jazz festivals.

On this 1987 episode of Piano Jazz, Rushen demonstrates her talents with "Ocean Song." Host Marian McPartland responds with "What's Your Story, Morning Glory?"

Originally broadcast in the spring of 1987.