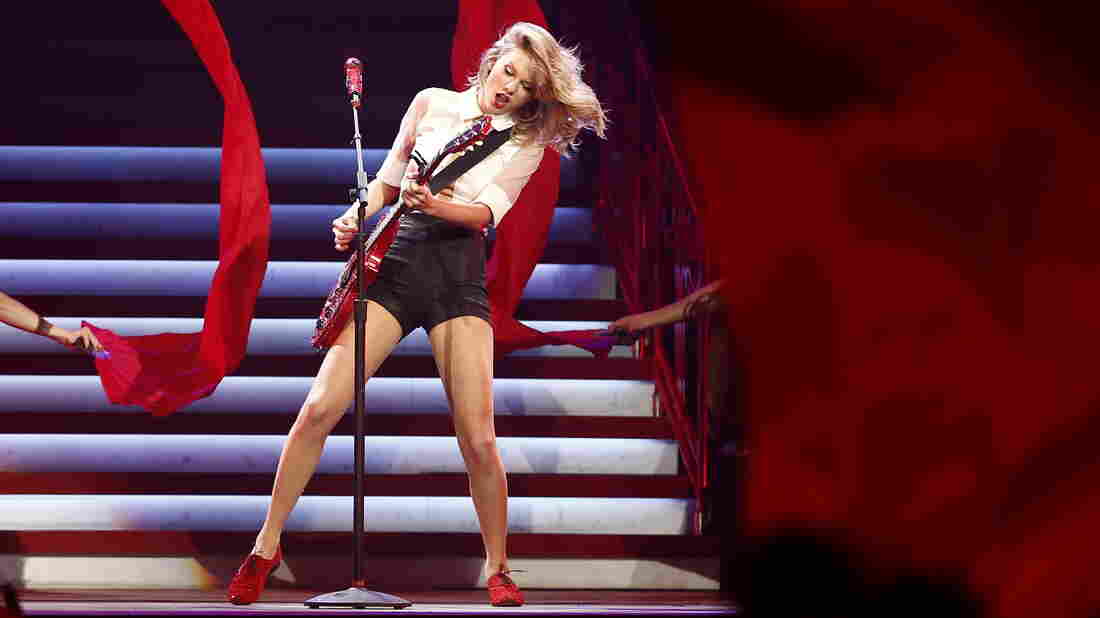 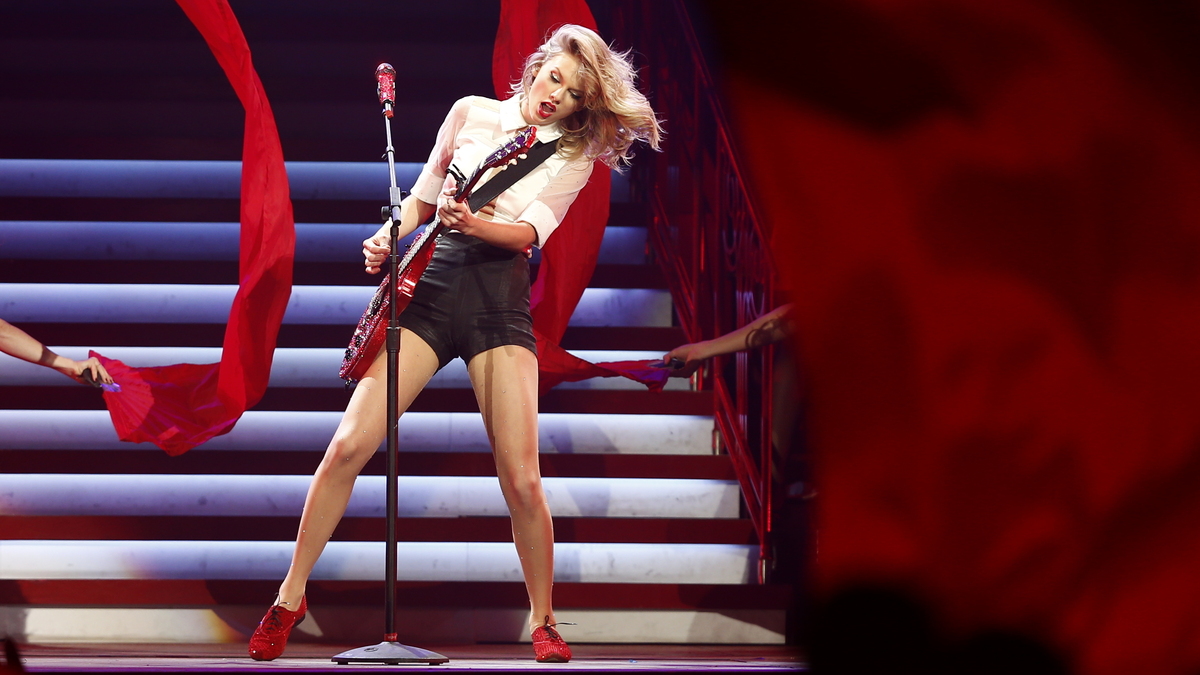 When Red was released in 2012, Taylor Swift was unequivocally America's sweetheart. At 22, she had achieved massive country-crossover success with the release of her previous two albums, Fearless and Speak Now, which alone had spawned ten Top 40 hits and earned her six Grammys, including one for album of the year for Fearless. Given the commercial and critical acclaim, it was hard to imagine how she'd sustain her momentum. Positioned as a loveable underdog — albeit the kind who gets her heart broken by the likes of John Mayer and Jake Gyllenhaal, and whose award victories get disrupted by Kanye West — Red saw Swift seize the moment and embrace her dark horse status. Fearless may have established her as a capable teenage singer-songwriter, but Red is the album that solidified her confidence, sexuality and identity as a bonafide force to be reckoned with.

Red is, in many ways, a transition album. Sonically, it traverses Swift's country roots and enters proper pop territory, a sphere she would eventually dominate with her colossal album 1989 two years later. With the help of top-tier collaborators, most notably super-producer Max Martin, Red agily dabbles in dubstep, dance-pop and even Brit-rock. Given the fickle nature of Billboard trends and teenage fans, these aesthetic choices were all legitimate risks, even if they were very much of the zeitgeist. That's not to say Red completely strays from the country sounds of works past: Songs like "Stay Stay Stay" and "I Almost Do" are very much the sonic bread and butter of Swift's repertoire. Red just expands the range of sounds she's capable of embracing.

More importantly, Swift uses this variety of sounds to express her biggest transition of all — the one from adolescence into womanhood. Red represents a turning point in not only Swift's life and career, but in the lives of the fans who grew up with her. On the precipice of adulthood, Swift conveys all the excitement, confusion and heartache that comes with navigating post-adolescent life. Never before has Swift given a voice to such an array of emotions and circumstances in one set of songs. "22" serves as mission statement of sorts: "We're happy, free, confused and lonely at the same time / It's miserable and magical." The misery and magic is represented song and song again, from the wide-eyed, pedal steel optimism of "Begin Again" to the cautionary tale of sudden celebrity on "The Lucky One."

And along with magic and misery comes sex. Red is where Swift's pivotal shift from innocence to experience to victimhood is on display. Even if it's couched in coded terms, Red finds Swift referencing sex from the first-person point-of-view — a major distinction from works past. Sex seems like a natural thing for any 22-year-old to discuss in her art. However, up until this point, Swift's "aw shucks," good-girl persona relied on virginal assumptions. While her songs may have offered up insights on relationships, they were often based on puppy dog crushes or invoked fairytale tropes. While not quite naive, her awareness on these earlier records was always based on second-hand knowledge.

Back on Fearless's "Fifteen," for example, Swift sang about crying alongside a red-haired girl named Abigail who "gave everything she had to a boy who changed his mind." But on Red, Swift assumes Abigail's position. On the hit single "I Knew You Were Trouble" she's flown to "places she's never known" and becomes a "new notch" in someone's belt, imbuing her image with a newfound sensuality. Unlike the heartbreak of Speak Now's "Dear John," in which she laments being "too young to be messed with," she now she owns up to her naivete: On the vividly detailed "All Too Well," she walks home alone, thinking about the "plaid shirt days and nights when you made me your own." As she mourns the loss of innocence — though still notably placing blame on a callous ex, one who's "so casually cruel in the name of being honest" — the slow-building ballad spotlights the recognition of her own coming-of-age in plaintive, reflective tones. Here, an artist grows up alongside her audience.

Taylor Swift Can't Be The Victim And The Villain

It might seem like a minor shift in perspective, but to the millions of young fans who grew up identifying with a Swift's innocence, the change is downright revelatory. It proves anyone is capable of falling victim to the trauma of a break-up beyond the letdown of a high school crush, even the purest of celebrities. While the narrative of victimhood would eventually subsume her persona, on Red it showcases Swift at her most vulnerable and mature. As she so elegantly states on the album's opening track "State of Grace," "love is a ruthless game, unless you play it good and right." Given her recent high-profile feuds and controversies, Red showcases a version of Swift we may never hear from again.