Accessibility links
You 2.0: Getting Unstuck | Hidden Brain Many of us feel stuck at one point or another: in the wrong city, the wrong job, or the wrong relationship. Self-help gurus have offered lots of advice — but here's a new idea, from the tech world. 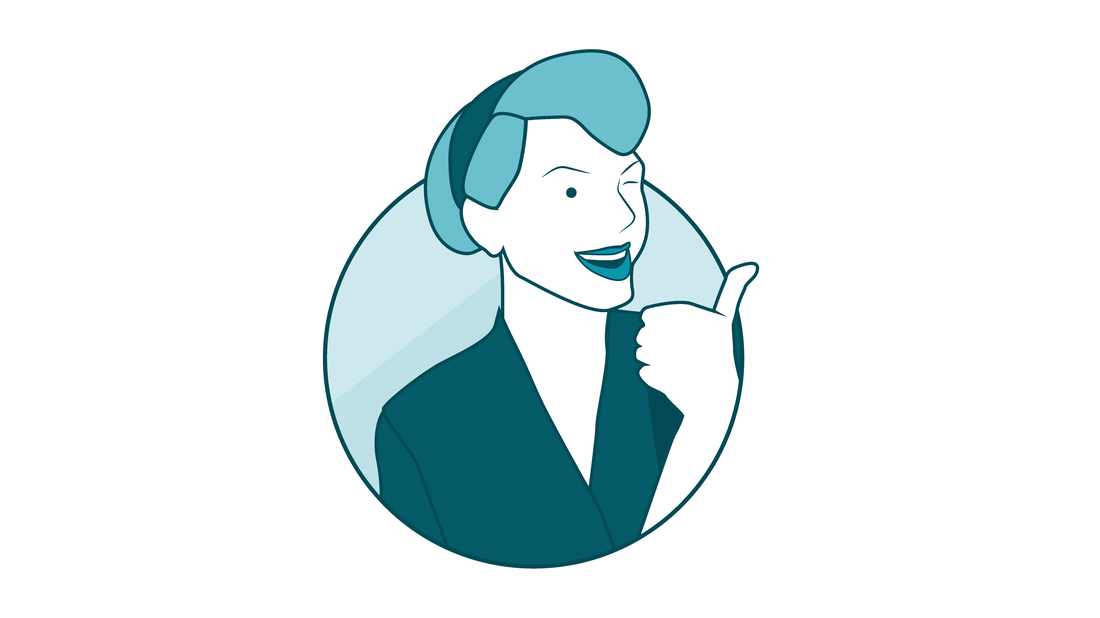 Are you feeling stuck? Scroll down to take our quiz and find out whether you have a "gravity" problem. Renee Klahr/NPR hide caption 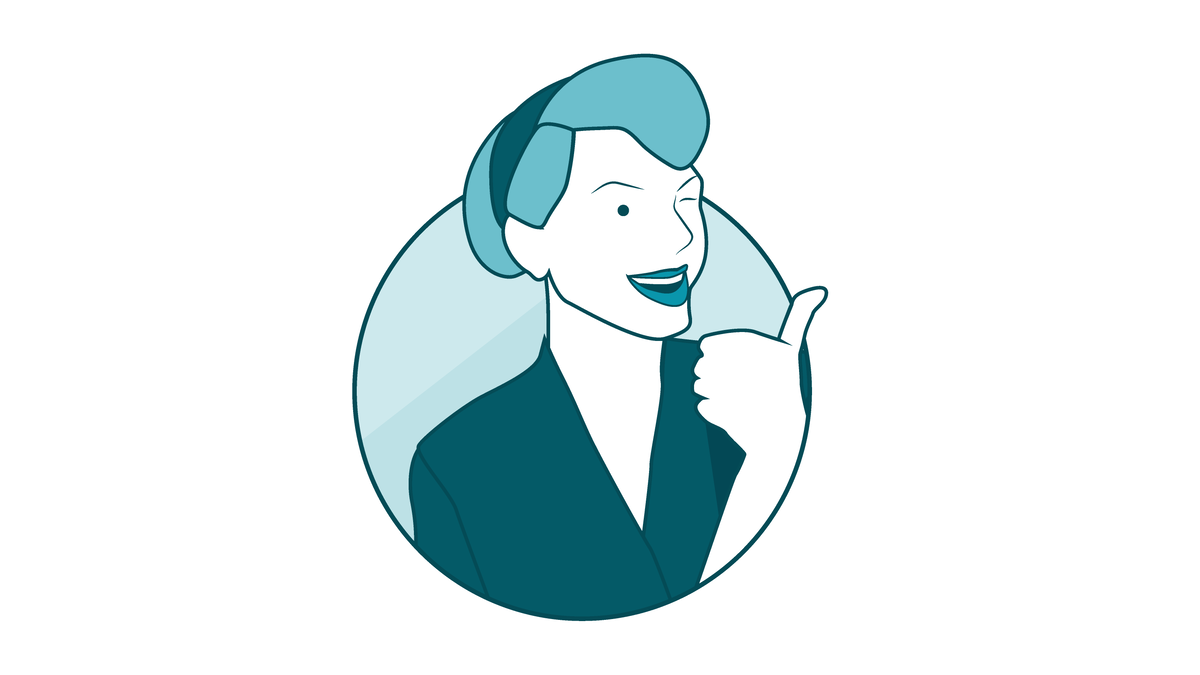 Are you feeling stuck? Scroll down to take our quiz and find out whether you have a "gravity" problem.

At one time or another, many of us feel stuck: in the wrong job, the wrong relationship, the wrong city – the wrong life.

Christine Metzger felt that way. After a decade of working in education administration, she woke up one day and realized she wasn't the person she wanted to be.

Christine found what seemed like just the change she needed: a new job at a boarding school in England. She quit her job, sold her belongings, and prepared to embark on her new life.

"I was sleeping on an aerobed, and had my three suitcases next to me. I was right about to literally leave Hoboken and be on my way," Christine says. "And I received a phone call from the folks in England saying, 'We are really sorry, but we couldn't get you a work visa.'"

Instead of heading to England to start her new life, Christine found herself unemployed.

The next job she found didn't have visa issues. But "it was a long process, and unfortunately in the end it turned out the organization had a hiring freeze and the board did not give permission to hire me," Christine says.

After a few more false starts, Christine was feeling lost.

"I put a lot of pressure on myself to make the exact right decision," she says of that time.

Psychologists and self-help gurus have tried all different kinds of advice for people like Christine. But recently we heard a new idea, from the tech world.

It turns out that engineers and designers often face similar challenges when it comes to designing new products. How do you build something when you don't know what to build?

Dave Evans used to work in Silicon Valley. One challenge he faced was in designing the Apple mouse. He and the other engineers weren't sure what would be better – to have one button on the mouse, or two. So before they could figure out how to move forward, they had to think about what kind of mouse they wanted to build in the first place.

"Before you do problem solving you have to do problem finding," Dave says. You have to ask, "What's the right thing to be working on?"

Are you stuck? Take the quiz.

The engineers built a couple of prototypes to see what users preferred – and it turns out, one button was better. Building a mouse with one button was a complicated engineering problem, but now the designers knew where they wanted to go.

This approach is called design thinking. A few years ago, Dave says he realized that design thinking might be useful outside the tech world, too. He started teaching a course at Stanford University called Designing Your Life. He has a new book out on this topic.

Many of his students come to him saying they don't know what to do with their lives. They want to find the "right" answer. He tells them, 'There is more than one you in there.'

Christine went to a workshop Dave was running in New York, and while she hasn't yet found her next job, she says his approach helped her look at her problems differently. "I liked what he said about, with design thinking, your goal is to fail early and often."

The Hidden Brain Podcast is hosted by Shankar Vedantam and produced by Maggie Penman, Jennifer Schmidt, Renee Klahr, Rhaina Cohen, Parth Shah and Lucy Perkins. Our supervising producer is Tara Boyle. You can follow us on Twitter @hiddenbrain, and listen for Hidden Brain stories each week on your local public radio station.