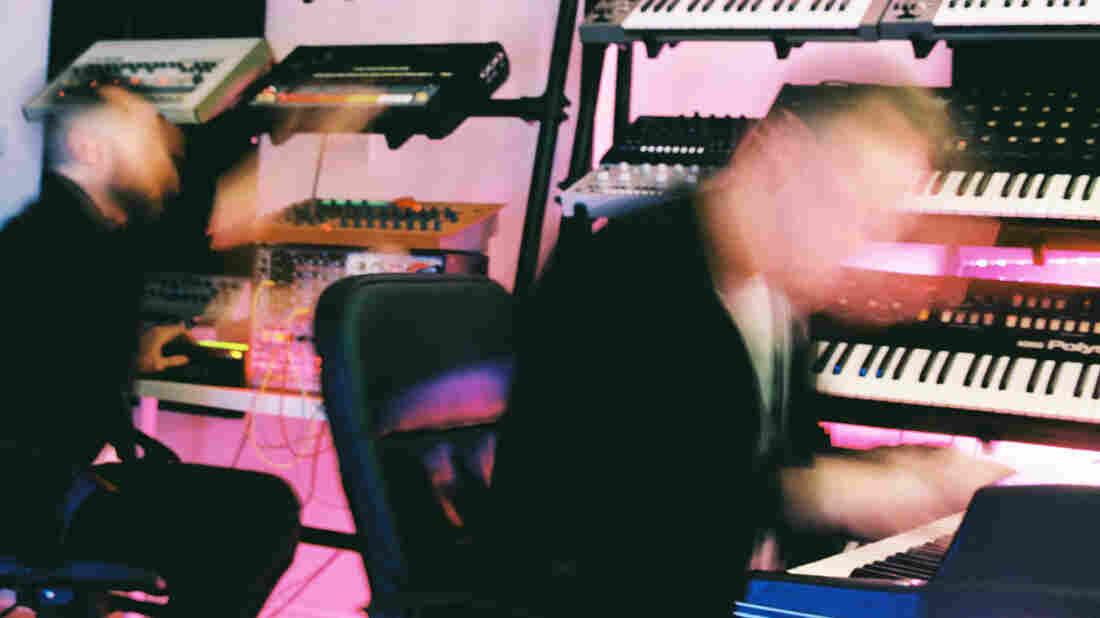 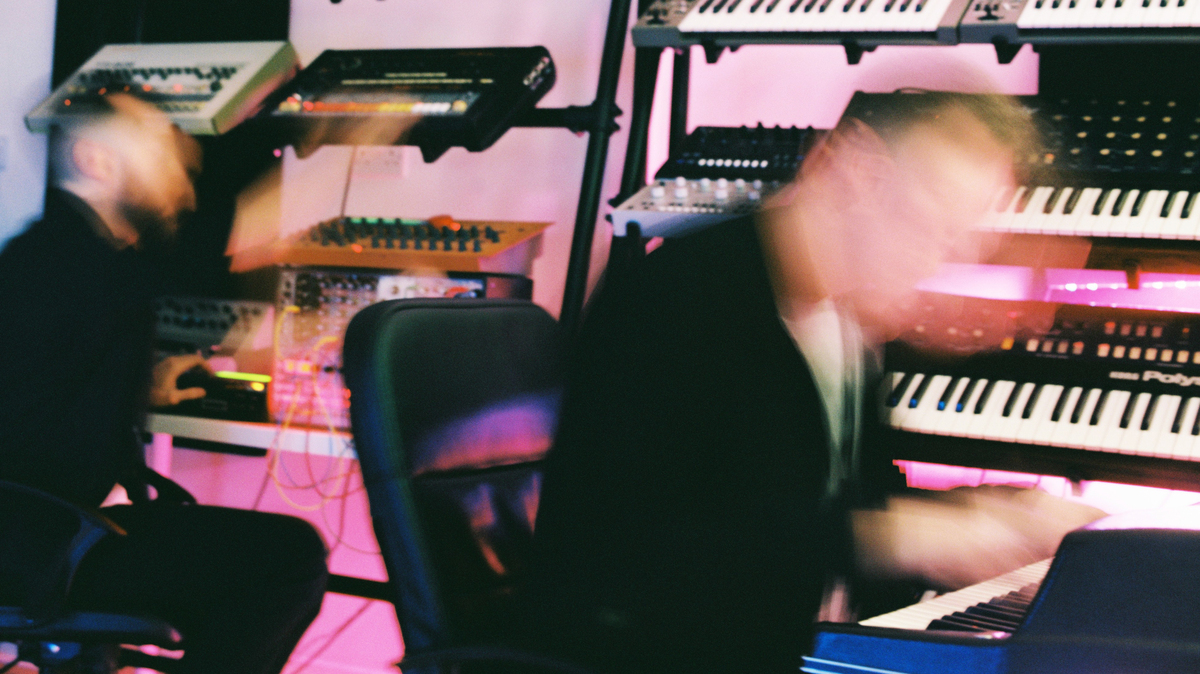 Ben Price/Courtesy of the artist

Dance music producers are quick to applaud themselves for pushing boundaries, but few do it with the ingenuity or finesse of Matt McBriar and Andy Ferguson, who together are the London-via-Belfast production duo Bicep. Known for exquisite live sets that revive forgotten strains of house, garage, ambient and disco without an ounce of predictability, they're leading a new wave of eclectic electronic music that prizes curatorial taste above all else.

"It's not about jackhammering two genres together for maximum impact," says Ferguson. "It's more of a deconstruction — studying certain sounds down to the elements, and then building something new."

After years of building a following around their dexterous digital crate-digging, first as music bloggers and then as DJs, the pair has spent the last 18 months touring and road-testing their own material. Consider it the beginning of Bicep's third act. On Sept. 1, the pair will release its self-titled debut album on the highly regarded U.K. label Ninja Tune. A fresh take on headphone music crafted from club culture, it proves the gap between curator and creator is only as long as you make it.

"We wanted to push ourselves," McBriar says, adding that they didn't feel pressured to crank out club hits. "If anything, we were asking ourselves how we could be more surprising, more layered. We wanted to show some balls. To say: 'Here's something more musical. Here's a stretch.'" To further that concept, Ferguson and McBriar commissioned a fantastically spooky music video for the album standout "Aura."

The video's nagging sense of anticipation is a perfect vehicle for the synth-driven tension of "Aura" — Ferguson and McBriar tapped London filmmaker Matilda Finn to direct the clip, and her artfully simple concept lets the song breathe. In this case, it's one person's — yep, aura. A bus follows a mysterious force past dangerous omens like roving tanks and abandoned buildings with a crew of paranoid disciples on board. Eventually, they leap off, run toward a cliff, and kneel behind the man they've been trailing.

McBriar was drawn to Finn's high-concept treatment because, like the album, it pushed the boundaries of comfort and familiarity. "We wanted to see the depths of a song's interpretation," he says. "To see how weird, creative and imaginative it could be. That's our state of mind right now."

Well, within reason. McBriar confides that "Aura" actually began as a nine-minute instrumental without a single drum beat, before their manager asked them to make it a bit less abstract. With a rhythmic spine, he says, the song morphed from a left-field cinematic cut into the album's most club-friendly number. "That's how this entire project happened for us," Ferguson said. "Jamming without a plan until we found ourselves light years from where we started."

"Aura" is out now via Ninja Tune.