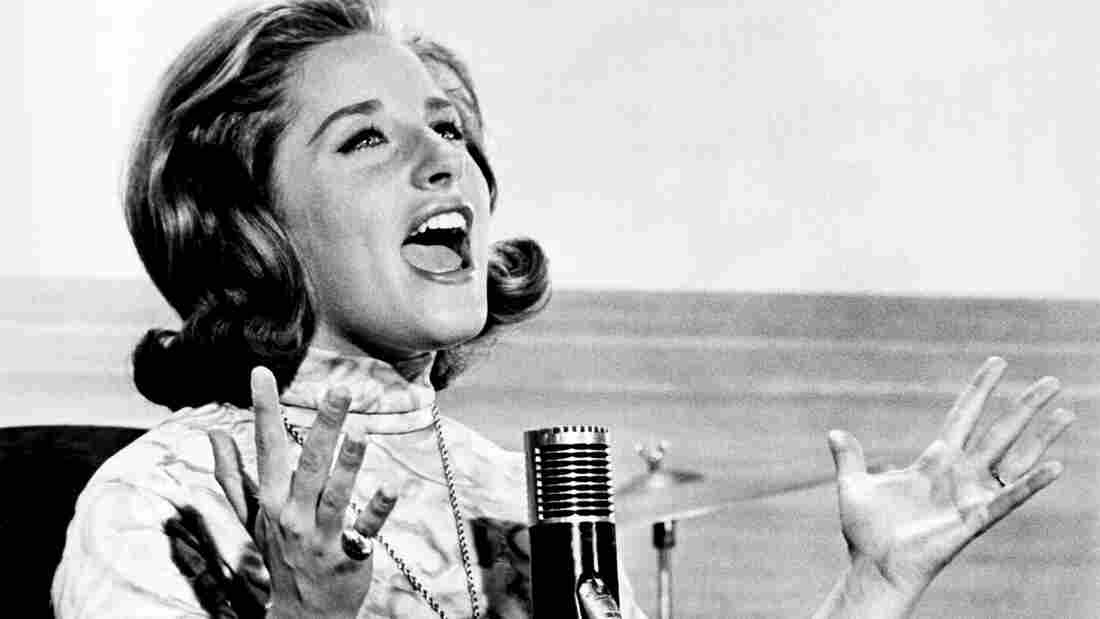 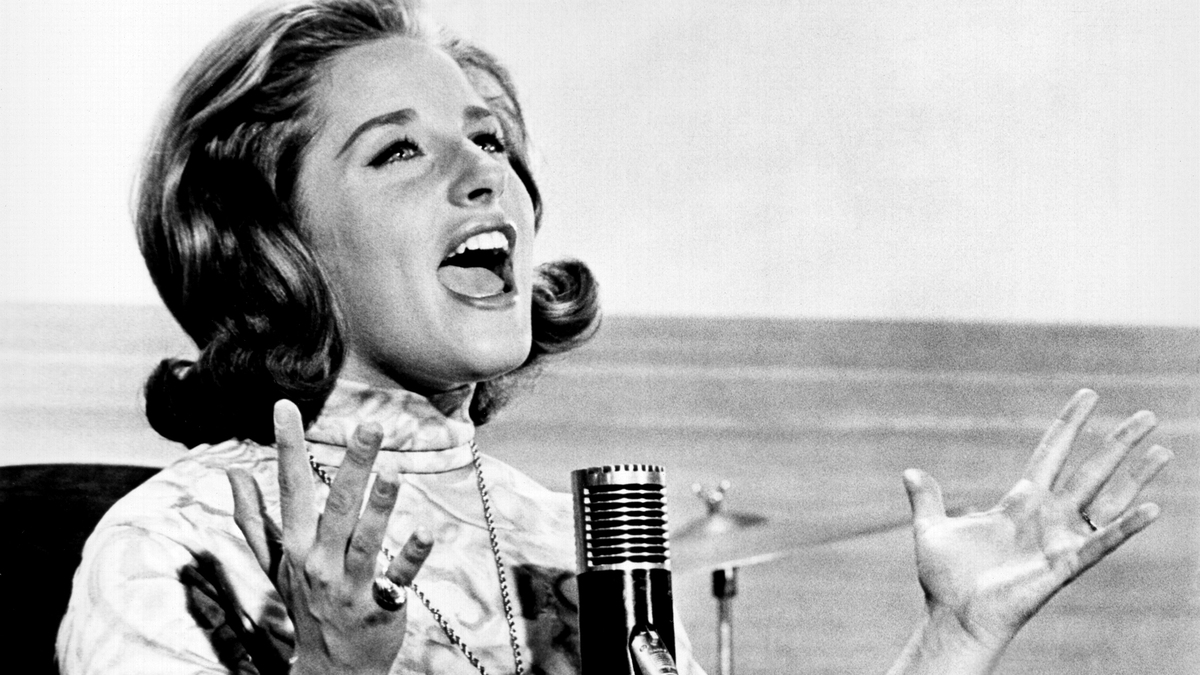 This essay is one in a series celebrating women whose major contributions in recording occurred before the time frame of NPR Music's list of 150 Greatest Albums By Women.

It feels understated that 16-year-old Lesley Gore told millions of people that a man's opinion of her was irrelevant, if not meaningless, nearly fifty years later. Although written by two men — David White and John Medora — Gore's 1963 recording of "You Don't Own Me" would solidify her as a feminist pop icon, adding an authoritative female teenage perspective to the Top 40. There is never a wrong time to listen to Gore's paramount single, stressing the importance of her independence with her piercing vocals: "I don't tell you what to say. / I don't tell you what to do. / So just let me be myself. / That's all I ask of you. / I'm young and I love to be young. / I'm free and I love to be free."

Born Lesley Sue Goldstein in Brooklyn, New York, the singer grew up in Tenafly, New Jersey; then, in 1963 she was discovered by Quincy Jones and signed to Mercury Records. "You Don't Own Me" comes from Gore's sophomore album, dubbed Lesley Gore Sings of Mixed-Up Hearts, which followed her break-out single "It's My Party" from her crying-concept album I'll Cry If I Want To.

What's incredible about Lesley Gore Sings of Mixed-Up Hearts is the way Gore presents a three-dimensional vision of what being a woman is, and asserts the sticky and sweet notions of being human. She was more than just a one-hit wonder in a time when Brill Building songs were written for female singers who were seen as disposable. Although Gore's music was written by others, her impenetrable confidence singing emotionally complex songs humanized the female teenager, a figure who has been historically neglected and exploited.

Moreover, she captured the stubborn and romantic lenses of being a teenager, of wanting to fall in love while simultaneously avoiding the tripwire of heartbreak and growing up; sounds pretty mature for a record sang by a seventeen-year-old. "Smiling in the sunlight, laughing in the rain, I wish that we were young and foolish again," she sings on the sanguinely nostalgic "Young And Foolish." Even as a teenager, Gore displayed that longing for simpler times — a constant for those living on earth, no matter how young.

Listening to her early catalogue is like traveling to the Twilight Zone, too. The shoo-bop twang of "Sunshine, Lollipops and Rainbows" seems ironic, considering that it was released in 1963. It was a pivotal year in American culture: the same year as Dr. Martin Luther King, Jr.'s "I Have A Dream" speech and the assassination of JFK, against the backdrop of the ongoing battle of the civil rights movement and the Vietnam War. The generalized mood of America was anything but technicolored candy and the hunger to fall in love. Yet Lesley Gore, as part of the popular music machine, was a means of escape with her jovial melodies and passionate vocals.

The images in her music are somewhat cliche and antiquated in comparison to today's teenage standards: Gore sings about meeting at the "corner candy store" where dancing is forbidden on "The Old Crowd," and just about every other song uses the word "fool" as a hard-hitting insult. But the core of her music retains the mature and universal notions of nostalgia for a lost friend group, and the immense power of love and lust to make us feel either invincible or shameful.

Lesley Gore, '60s Favorite, Returns with 'Ever Since'

Listening to her music makes me proud to put on lipgloss and think about how to break the glass ceiling. Gore embodied a new type of feminine — a feminine that is strong, outspoken and liberated. Additionally, her music gave authority to teenagers. She was a teenager singing about the usual symptoms of love and side effects of heartbreak, but in songs that depicted her with agency. In Gore's songs, she is the only one that is in control, whether that means crying until her eyes run dry or getting lost in old memories, fueling and tolerating the anxiety of getting older.

She continued to have hits in the '60s and '70s, and weaved in and out of the limelight throughout the following decades. In 1983, she was nominated for an Academy Award for co-writing "Out Here On My Own" for the movie Fame. Beginning in 2004, she hosted the LGBT-focused TV series In The Life, and later began to speak openly about her lesbian identity. Although she said that coming out in the homophobic music industry never seemed like an option, it did not stop her from acting like her true self: She had a relationship with jewelry designer Lois Sasson from 1982 until her death in 2015.

Gore's Lesley Gore Sings of Mixed-Up Hearts helped prove, among its charming orchestral swirls and sock-hop melodies, that women in popular music can assert autonomy and their point of view. Although Lesley Gore and her Mixed-Up Hearts were not included in our list of the 150 Greatest Albums Made By Women — missing the time frame of the list by one year — she is a forebear for her assertion of feminine power in pop, and her validation of a female perspective.