Accessibility links
Accused Of Racial Gerrymandering, North Carolina's New Maps Also Under Scrutiny North Carolina lawmakers have approved new legislative district maps to replace one thrown out by the courts for being illegal racial gerrymanders. But many critics say the new maps are just as bad. 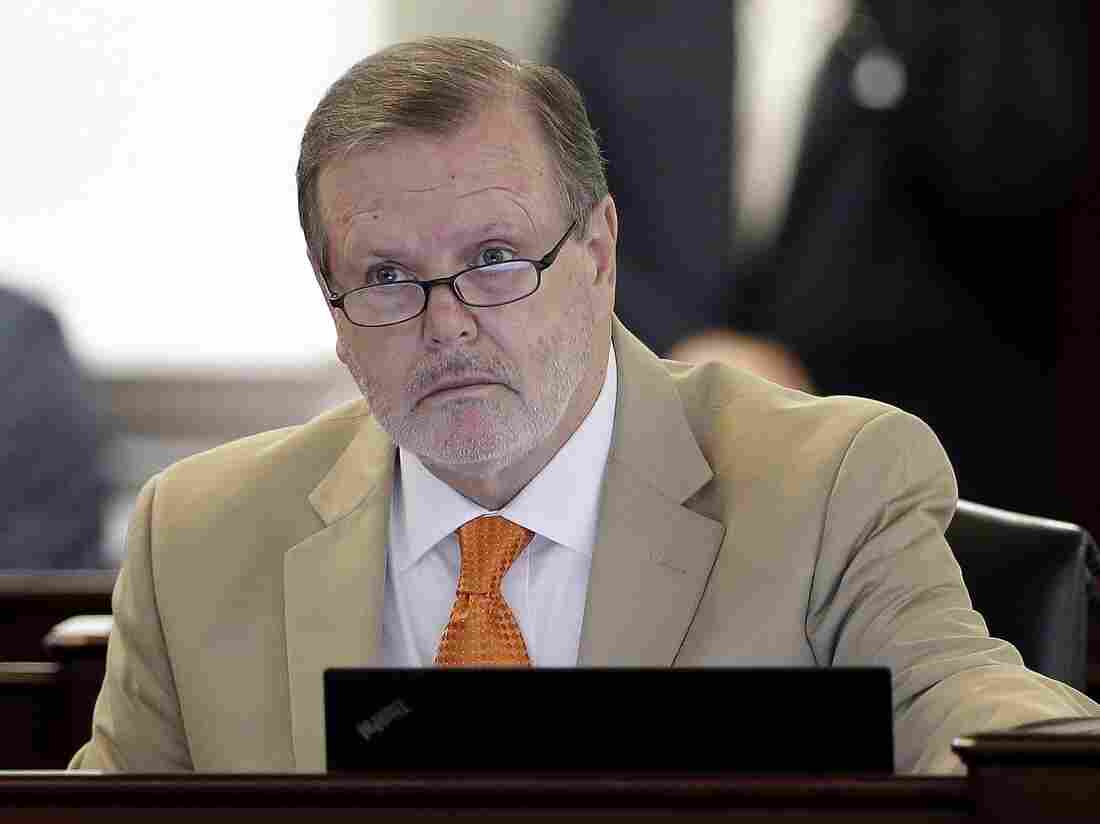 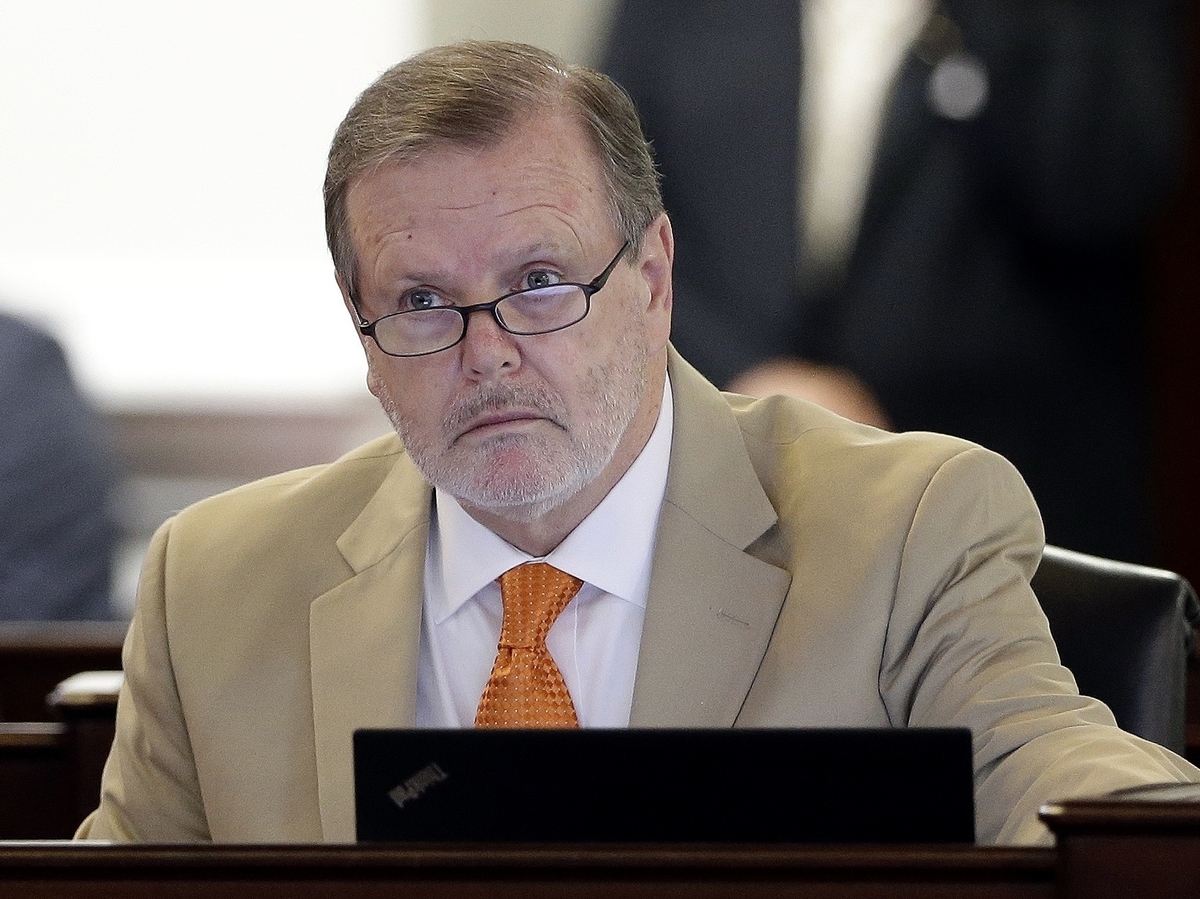 North Carolina's Republican-led General Assembly has approved a set of legislative district maps to replace the 2011 plans thrown out by the courts for being illegal racial gerrymanders. The problem, many critics say, is that the new maps are just as bad.

The state's battles over political geography come less than six weeks before the U.S. Supreme Court is set to hear arguments in a case about the extent to which partisanship can be used to draw legislative and congressional districts.

The current round of redistricting was set off in June, after the Supreme Court affirmed a lower court's ruling that Republican lawmakers had relied too heavily on race to draw district lines in 2011. The court found that 28 districts — 19 in the state House and nine in the Senate — were drawn in a way that diluted the power of black voters.

The state legislature is now under a court order to submit new maps to a panel of three federal judges by Friday. The judges will decide whether the proposed replacement maps pass constitutional muster; if not, the judges can take over the redrawing of districts themselves.

During public hearings held last week, hundreds of people swarmed multiple sites across the state to offer criticism of the plans, arguing they are designed to rig elections in favor of the Republican majority.

Among them was Mitchell Cook, a 23-year-old resident of Raleigh who described himself as a politically unaffiliated voter. Before the hearing got underway, Cook said districts should be drawn by an independent, nonpartisan commission, "so that the districts are truly representative of the voice and the views of the people."

The stakes are high for Republicans, who hold veto-proof majorities in the legislature, giving them a significant political advantage over the Democratic governor, Roy Cooper. To hold those supermajorities, Republicans must win a minimum of 72 seats in the 120-seat House and at least 30 of the 50 Senate seats. The GOP currently holds 74 seats in the House and 35 in the Senate.

As they stand, the new maps easily could give Republicans what they want, according to the past election data that the mapmakers used to redraw the districts.

This time around, Republican legislators avoided using race while drawing the new districts, instead using criteria such as municipal boundaries, incumbency protection and past election results.

House Minority Leader Darren Jackson said he did not think Republicans racially gerrymandered districts in 2011 because they were racists but accused GOP lawmakers of being determined to preserve their political control at any price.

"I know that partisan gerrymandering has not been struck down by the courts yet, plans like the one before us today are putting us on that path," Jackson warned.

To Republicans, such as Senate President Pro Tem Phil Berger, the issue is that Democrats have stopped being a competitive political force outside of urban areas. He argued that a failing message, not gerrymandering, is at the heart of Democrats' problems.

Now, Berger argued, Democrats in North Carolina are aligned with what he called powerful, national special interests such as labor unions, environmental advocacy groups and the pro-choice lobby.

"It's easy to understand why gerrymandering has been the boogeyman since they were swept out of power in 2010. It's easier to blame the maps, blame a process, blame anything, really, than it is to take responsibility for losing touch with the politics of voters in 75 of North Carolina's 100 counties."