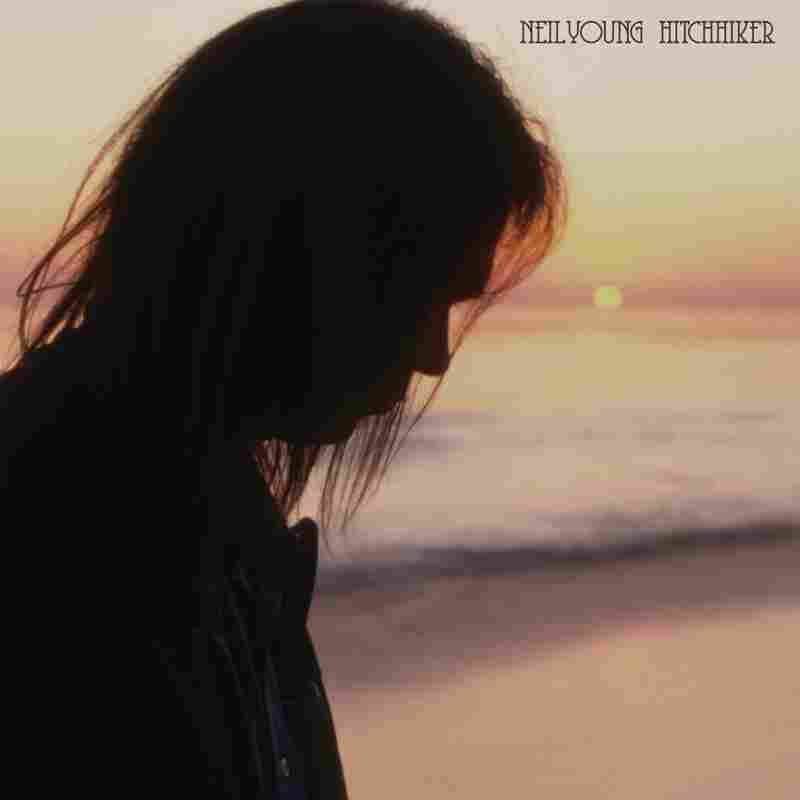 Recording is a little bit like fishing. Sometimes you make elaborate preparations, get the best gear and set up in advantageous surroundings ... only to wind up with zilch.

Sometimes you grab whatever is close at hand and just get busy. The hours go by like minutes, and the next thing you know, the bucket is full.

The Canadian singer and songwriter had material he'd been developing, including three songs that became part of his landmark Rust Never Sleeps with Crazy Horse – "Pocahontas," "Powderfinger" and "Ride My Llama."

He showed up with acoustic guitar and harmonica (moving to piano for the final track, "The Old Country Waltz"), and after a shaky-voiced check-in with the control room – the first utterance is Young on the talkback microphone, asking longtime collaborator David Briggs "You ready, Briggs?" – he put down stark, blueprint-like solo renditions of songs that he'd develop into fervent anthems on later albums. There's no affectation, no studio agony – just the songs, served straight up.

In this raw way, Hitchhiker is pre-history, offering tunes from Young's extensive archive in just-past-sketchbook form. In his 2014 memoir, Special Deluxe, he recalls that he viewed the songs as a unified whole and recorded them that way, in rapid succession, "pausing only for weed, beer, or coke." Then he sat on the results. Like other occasions throughout his career, he ultimately decided against releasing it. His explanation in the book: "I was pretty stony on it, and you can hear it in my performances."

Still, Young knew the material was strong: Eight of the 10 tunes became part of his repertoire, albeit with significant alterations. "Powderfinger," for one, mushroomed into something of an epic with Crazy Horse; here, it's a crisp Deliverance-style tale of river life, delivered in underreachingly earnest phrases that capture the scattered anxieties of its 22-year-old narrator.

There are two never-before-released tracks – an underdeveloped ballad called "Hawaii" and a stunning traveler's prayer, "Give Me Strength." This one is a stone-cold stunner, with a beautiful Pete Seeger-ish chord sequence and lyrics that evoke the bittersweetness of the wandering life.

It's not clear why Young chose to share Hitchhiker now, but the music itself might hold clues. "Campaigner," which was on the 1977 Decade compilation, talks about political speech and duplicity, using almost pitying terms to speculate on the "soul" of Richard Nixon. Change the name and....voila, instant protest song!

Then there's the line in "Human Highway" (which appeared on Comes A Time in 1978) that laments the coarseness that Young sensed was newly unleashed in American culture at the time: "Take my eyes from what they've seen / Take my head and change my mind / How could people get so unkind."

The key word there is "get," not "be." Like many of Young's couplets, this one voices, in harrowingly direct language, a slow-moving, tectonic shift that many feel but few articulate. It's downright haunting, the way this moment from a productive night long ago resonates clear and true and apt, all over again.