Accessibility links
U.S. Employers Struggle To Match Workers With Open Jobs Many employers complain about not being able to find workers with the right skills, but experts says some of these employers aren't trying very hard. 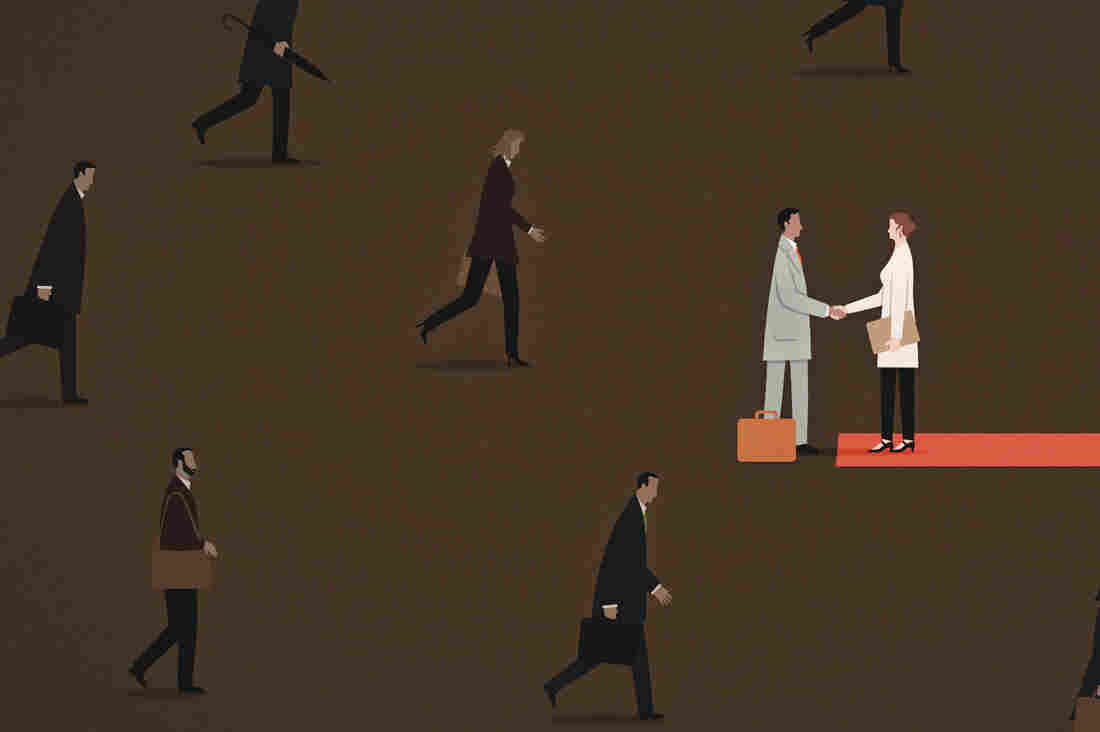 There are a record number of jobs open in the United States, but matching the unemployed with the right job is difficult. One problem is that companies are posting openings with required qualifications that aren't really necessary for the job. Ikon Images/Getty Images hide caption 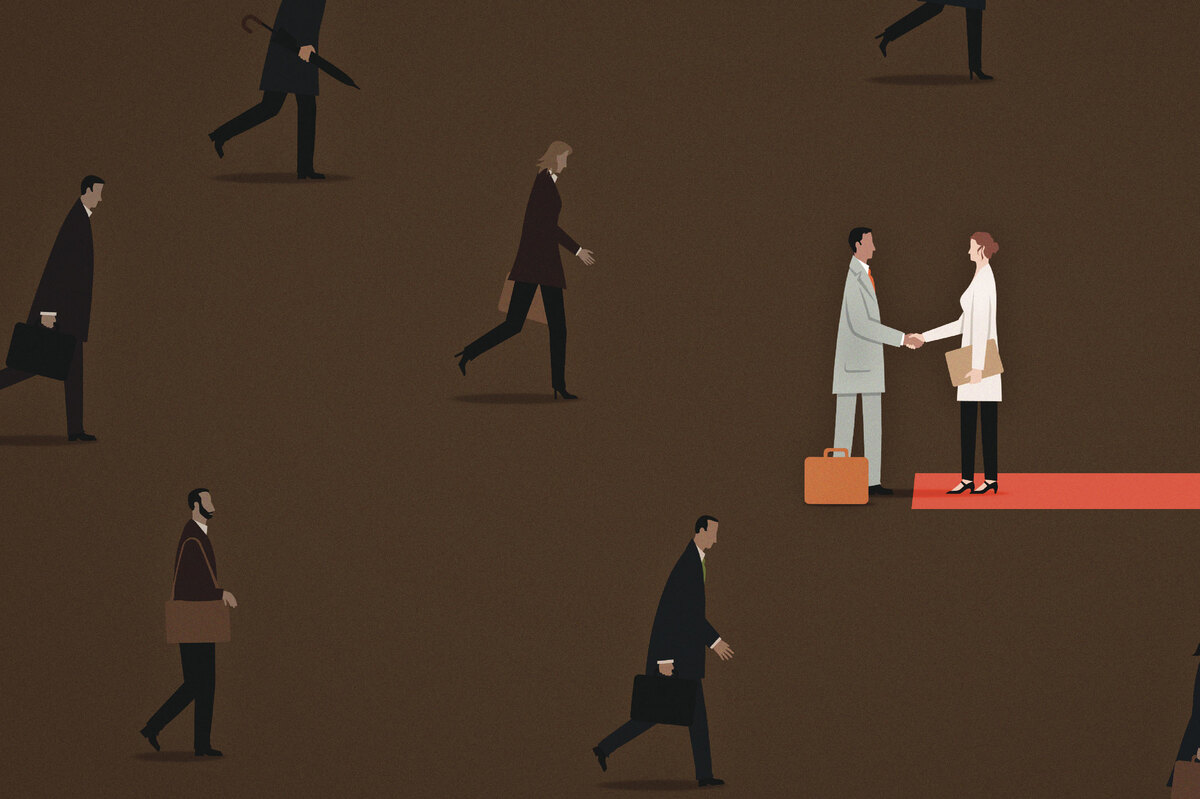 There are a record number of jobs open in the United States, but matching the unemployed with the right job is difficult. One problem is that companies are posting openings with required qualifications that aren't really necessary for the job.

In the United States, there's a record number of jobs open: around 6 million. That's just about one job opening for every officially unemployed person in the country.

Matching the unemployed with the right job is difficult, but there are some things employers could do to improve the odds.

Andrew Chamberlain, chief economist for the job site Glassdoor, says U.S. employers often complain that workers don't have the skills needed for the jobs available. That is true for some upper-level health care and technology jobs. "But for the most part, it doesn't look to be like there is a skills gap," Chamberlain says. "That's not the main reason why there are many job openings."

Chamberlain says that with unemployment so low and the U.S. labor force growing slowly, there's no doubt it is harder for companies to find workers. But he says if that were the main problem, you would see wages rising more rapidly in the economy — and that's not the case in many industries.

Peter Cappelli, a professor at the University of Pennsylvania's Wharton School, agrees. He says one problem is that companies are posting openings with required qualifications that aren't really necessary for the job.

"They're just asking for the moon, and not expecting to pay very much for it," Cappelli says. "And as a result they [can't] find those people. Now that [doesn't] mean there was nobody to do the job; it just [means] that there was nobody at the price they were willing to pay."

Jason Lorenz has seen that in his work at Human Technology Inc., a corporate recruiter that provides workers for firms in the Carolinas, many of which are parts manufacturers for Ford, GM and BMW. Lorenz says the companies come to him with a long checklist of qualifications, and he challenges them to get realistic.

"We understand that you would love to have that perfect employee, but give me a couple of things a successful candidate would look like for this specific job on this shift," Lorenz says.

For instance, he asks, do these candidates only need to show up on time, get along with co-workers and be able to lift 35 pounds, or do they need to be able to operate a computer?

Lorenz says another thing employers need to understand is that wages need to rise, even at entry levels, if they want to fill jobs. He says he is telling manufacturers, "If you are below $12 an hour, I don't know that I'm going to be the person to be able to help you with those jobs."

That's because in the past year, job openings have nearly doubled in western North Carolina where he works, and the supply of additional workers is shrinking fast.

Cappelli says another part of the problem is that employers haven't adjusted to new conditions. For years they've had their choice of workers desperate for a job. Now, the labor market has tightened, but many employers haven't responded, he says.

"Wages have not gone up despite all the talk about a tight labor market. And I think most important for the economy, we still don't see lots of employers being willing to take people in right out of school and train them for jobs," Cappelli says.

Lorenz says that is also the case at many companies he deals with. Companies anxious to meet quarterly earnings targets don't want to spend money training workers. That has left the ball in his court — so he finds workers and gets them enrolled in community college programs.

"Then we're able to move those folks from an entry-level position at the $10-to-$12 range and then promote them within those companies at the $16- to $17-an-hour range," Lorenz says.

Glassdoor's Chamberlain says it is important for companies to adjust their behaviors, for their own good.

"Every open position in the economy is money left on the table," he says. "It's a lost paycheck to a worker. It's also lost productivity to the company."

And it's lost growth for the U.S. economy.