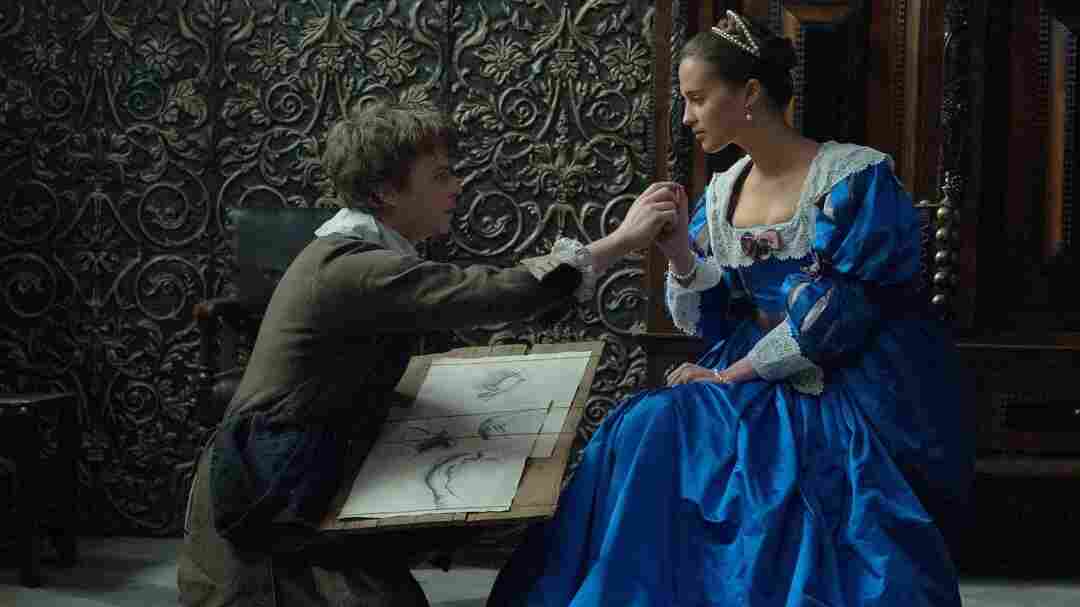 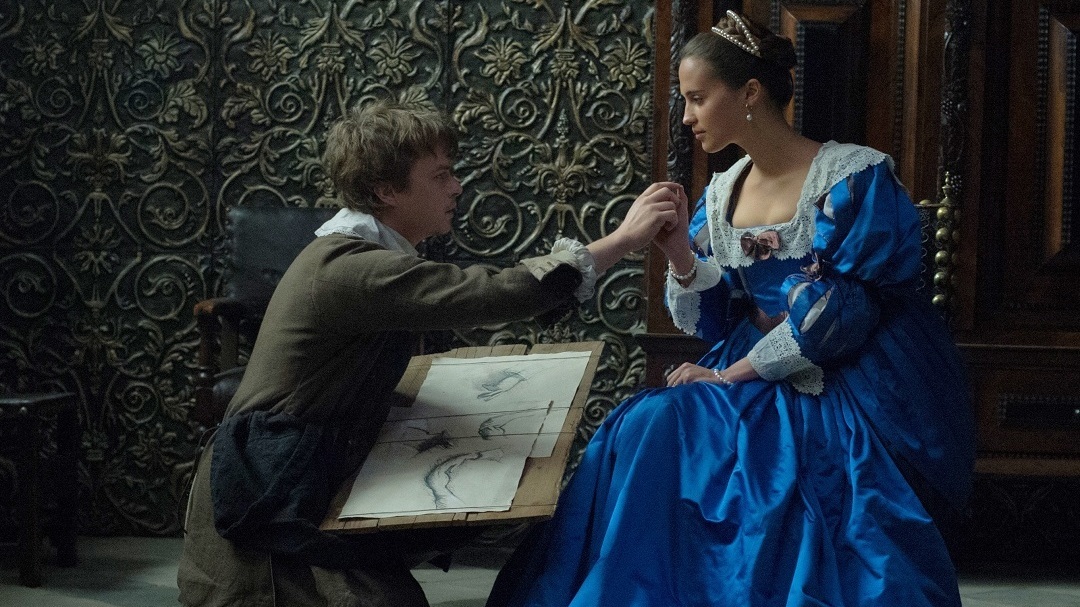 There's a film hitting theaters this weekend you may not have heard anything about. It's called Tulip Fever, a period romantic thriller starring Alicia Vikander, Christoph Waltz, Judi Dench and Dane DeHaan, with a screenplay by Tom Stoppard.

The reason you haven't heard much in the way of advance buzz has everything to do with its rocky road to the cineplex: Tulip Fever was originally scheduled for release two years ago, and it has been delayed several times since then. Now that it's finally hitting theaters, the studio placed an embargo on reviews until 1 p.m. today — effectively preventing any reviews of the film from appearing in the Friday morning newspapers.

Bob Mondello has one of the first takes on this film that's had such a long, strange trip to movie screens.

That's going to require a bit of explanation, isn't it?

The tulip had only recently been introduced to Europe, and quickly became a status symbol in the Netherlands. In what's widely considered the first instance of the "speculator bubble" phenomenon, the prices for tulip bulbs soared — and eventually, inevitably, crashed.

Director Justin Chadwick's film Tulip Fever, like the best-selling 1999 novel by Deborah Moggach on which it's based, is set during this period of collective obsession — and wild speculation.

It doesn't take too many posing sessions for them to do more than just look at each other.

The two begin a torrid affair; Chadwick keeps them dashing through Amsterdam's teeming streets and markets to avoid detection, lingering awhile in those where traders calculate dividends while bidding on tulip futures.

The screenplay blends virtue and vanity, God and guilders, bulbs and blackmail. And if it's got too much of some of those elements to fit comfortably into one movie, it has still been cleverly penned — I'm picturing with actual quills — by Moggach and playwright Tom Stoppard.

Stoppard, remember, wrote the screenplay for the 1998 film Shakespeare in Love, which brought wit and romance to this same period. Tulip Fever is not in that film's league, but it's lush and boisterous and crammed with the sort of arts gossip and commerce trivia that go nicely with gilded frames and talk of tulip futures.

Count that little tidbit as a dividend paid by a movie that lets its characters get perhaps too feverish over tulips, but that has the great good sense to dress its leading lady in ultramarine when she's sitting for that portrait.