Accessibility links
Study Finds Women See Women Lawmakers As More Competent, Having More Integrity A new study shows that women think more highly of female lawmakers, and that for men, there's no difference. But broken down by party, the results get more complicated. 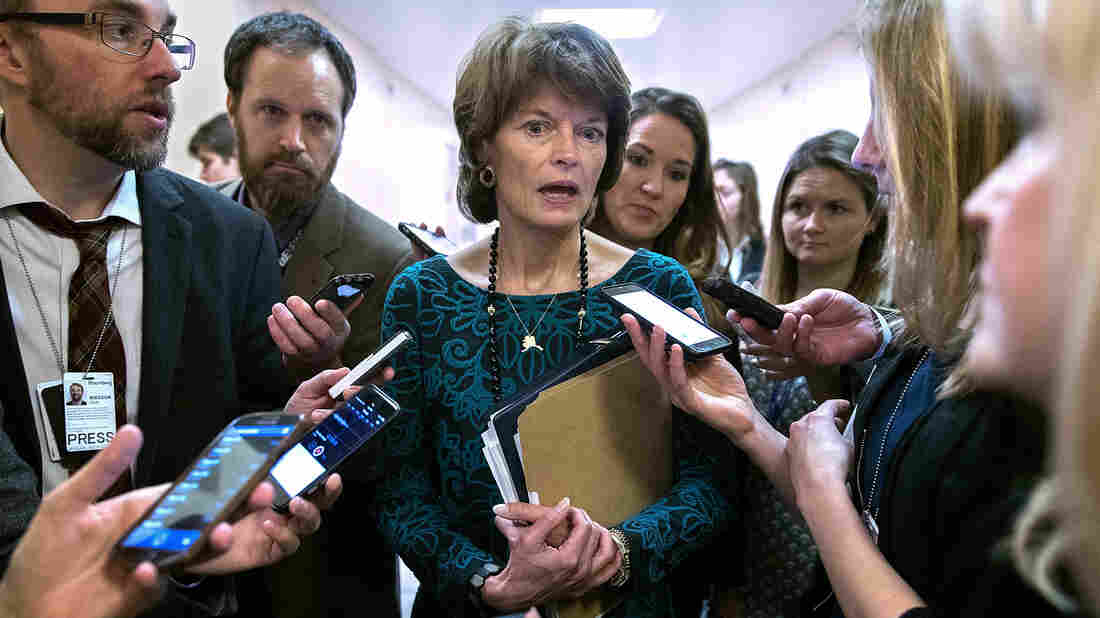 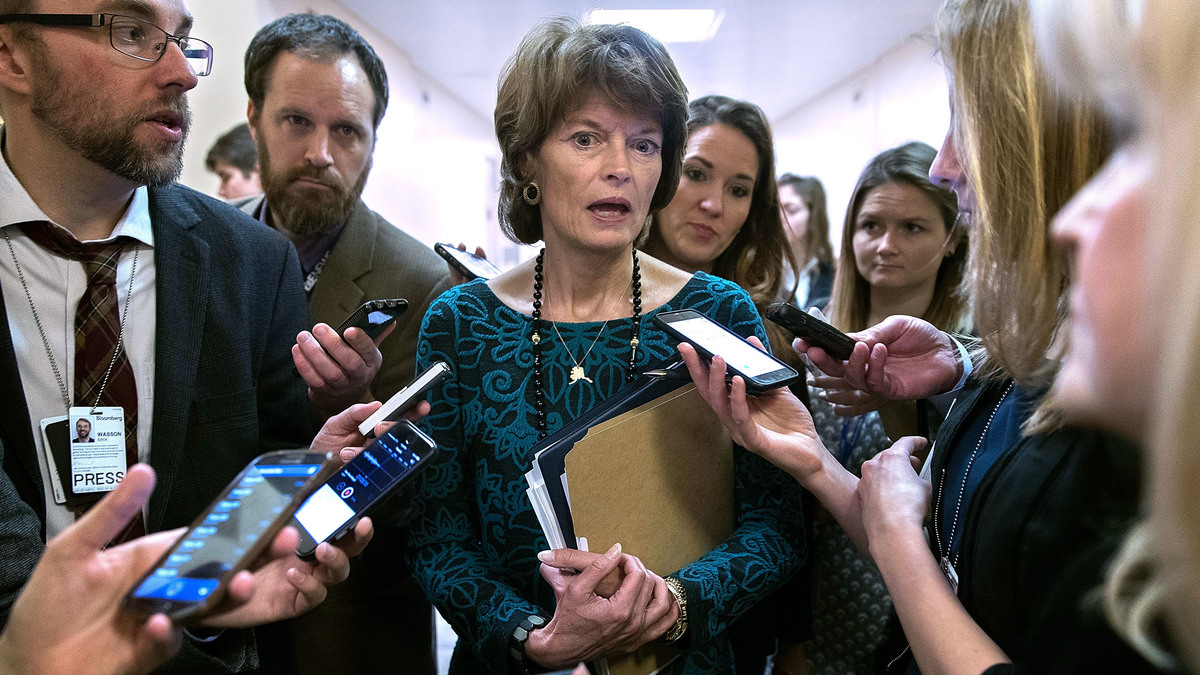 This year has brought with it a wave of women interested in running for office, particularly among Democrats. And though Republicans have seen less of a wave, Congress has gained one GOP woman already this year: Georgia's Karen Handel.

A new study hints at where candidates and legislators can find their strongest supporters: Women tend to think more highly of female legislators on a variety of measures. With men, though, it depends on party; Republican men have reservations about the women representing them, whereas Democratic men in some ways rate women more highly than men.

Here is a rundown of what the researchers found, what it means and what it doesn't:

Mia Costa and Brian Schaffner, political scientists from the University of Massachusetts, Amherst, looked at survey data about Americans' attitudes toward their House members from 2010 through 2014. They narrowed their research down to the pool of Americans whose representatives in the House changed during that period but where the seat did not change party.

This took partisanship out of the question and allowed the researchers to better focus on gender: Whether those Americans' new representatives, though of the same party, were of a different gender.

Within that pool, the researchers studied how people felt about their members of Congress: whether respondents felt well-represented, how they rated their representatives on competency and integrity, and how close they felt to the representatives ideologically. Researchers also studied how often people contacted their congressional representatives — and how a legislator's gender might have affected those things.

On the whole, women tend to view a female representative as being more competent, having more integrity and representing the district well. They also tend to approve of female legislators more.

Meanwhile, men, on the whole, don't view women and men very differently on these measures.

But these attitudes don't hold steady across parties — Republican women in particular get a boost from fellow women.

Specifically, Republican women members of Congress got a 10 to 11 percentage point boost in the areas of "approval" and "representing the district well" among women respondents.

Costa and Schaffner also broke down the data based on the party and gender of the respondents.

"While Democratic men evaluate women legislators more favorably, the opposite is true for Republican men," the researchers write. "Republican men are the one group who provide lower evaluations of female elected officials."

One guess the researchers had here is that "if women trust that their interests are more often prioritized by female legislators, they may see less of a need to contact them."

And it's possible that some female respondents perceived Democratic women in particular to be focused on things like equal pay and paid family leave, which are often considered "women's issues" and are policy areas that Democratic politicians often champion.

A difference between voting and approving

A caveat here, before going on: It's only one study, and there's plenty more to be mined here.

But in the well-studied field of how gender — both of voters and candidates — impacts politics, this study raises questions about exactly when and why gender does (and doesn't) affect some voters' opinions.

There is already good evidence that in the voting booth, gender just isn't that important, particularly compared with people's strong party allegiances.

"[I]n a more polarized climate, voters assess candidates based on whether there's an R or D next to their name, not on whether or not there's a Y chromosome in their DNA," wrote American University political science professor Jennifer Lawless and George Washington University professor Danny Hayes in May 2016.

Relatedly, Lawless has also found that a big reason women aren't represented well isn't so much external sexism as is the fact that they just don't run for office as often as men do.

This study doesn't necessarily contradict those findings, Costa said. Rather, this study may provide more depth. Gender may not usually be enough to sway a person's vote from one party to the other. But these results do suggest that gender can influence how satisfied people are with their representatives.

And that could have secondary effects — if gender does affect voter approval, that could affect how a female representative runs her re-election campaign and even how she reaches out to male versus female voters.

One thing the researchers didn't get to study (because they didn't have a large enough pool of data) is how these findings look through the lenses of party and gender at the same time: how Republican women view Republican women, how they view Democratic women, and so on. Figuring out how the data looks when sliced up that way could be a logical next research step.