Accessibility links
Hiding Behind Free Speech | Hidden Brain New research suggests Donald Trump's attacks on groups such as Muslims and Mexicans are changing our views of what's acceptable to say. 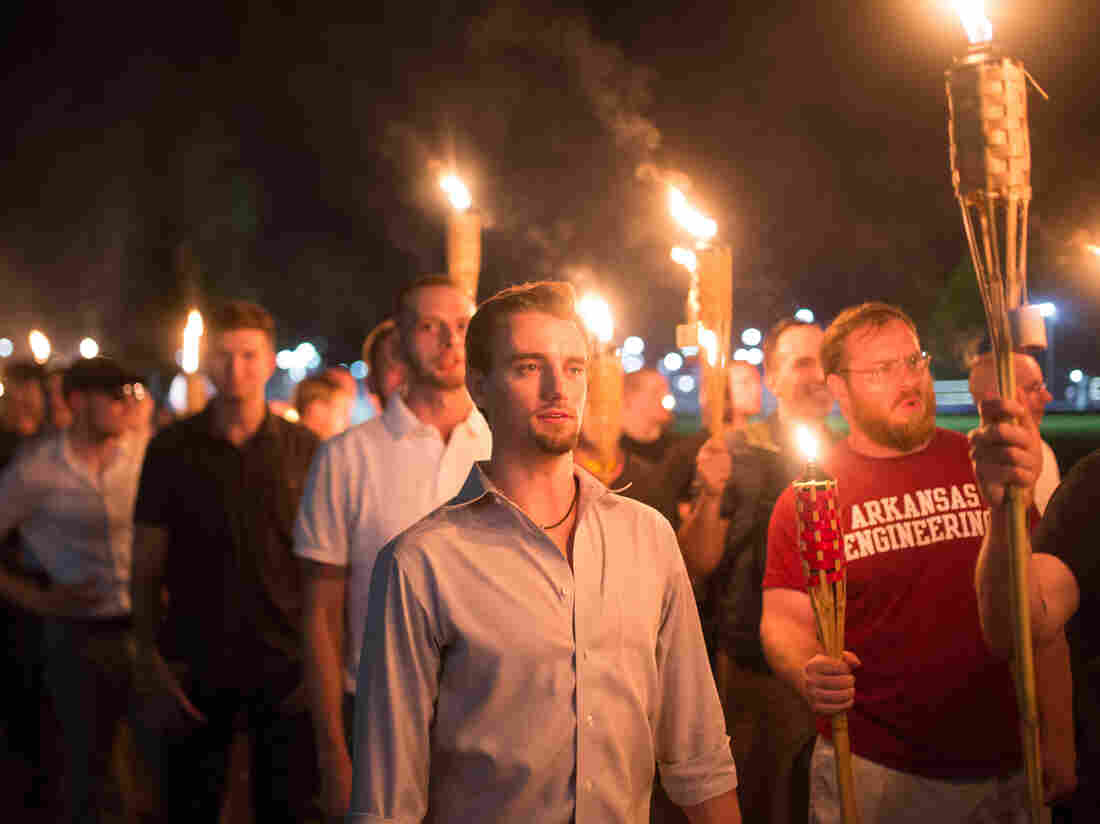 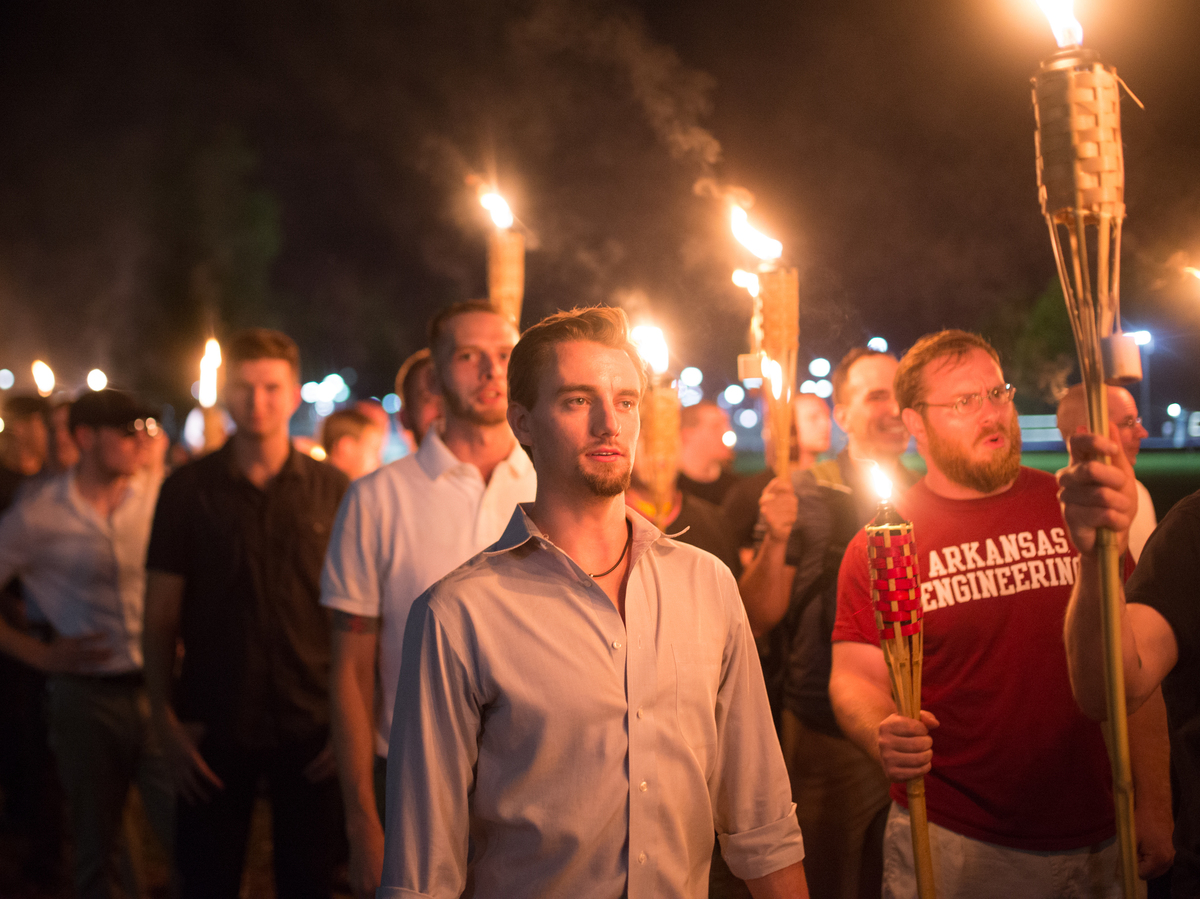 Chris Crandall is a researcher at the University of Kansas who studies prejudice. In 2016, Crandall did a study examining how then-candidate Trump's rhetoric affected people's standards of what speech is permissible.

"It's not so much what's in your head and heart, as it is you looking around and seeing what's acceptable, seeing what's okay, seeing what people will tolerate. And the election changed people's notion of what was tolerable," Crandall says.

Another topic Crandall explores is when and why people turn to free speech arguments to defend racist speech.

The United States goes further than many other countries in its legal protections for speech — even hate-filled speech. Some people have used free speech claims, for example, to defend the white nationalists and neo-Nazis who took to the streets of Charlottesville, Virginia several weeks ago.

In this episode, we look more closely at how people use free speech defenses, and why their true motivations might not be apparent — even to them.

The Hidden Brain podcast is hosted by Shankar Vedantam and produced by Lucy Perkins, Rhaina Cohen, Maggie Penman, Jennifer Schmidt, Parth Shah and Renee Klahr. Our supervising producer is Tara Boyle. You can also follow us on Twitter @hiddenbrain, and listen for Hidden Brain stories each week on your local public radio station.